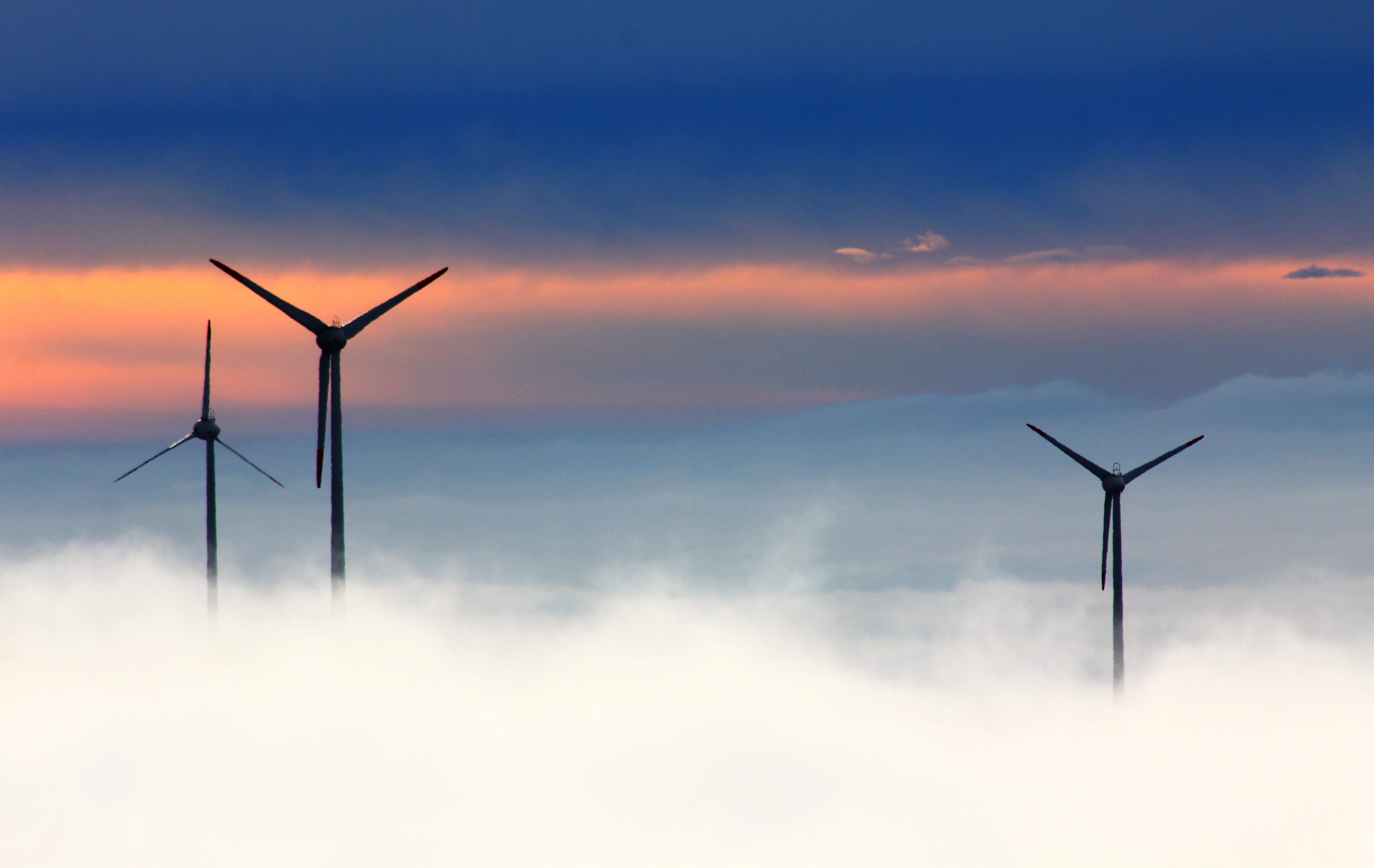 The crypto sphere is going a bit stir crazy with the recent news from Bloomberg that a power plant in New York has it’s in house bitcoin mining operation. Reportedly, the power plant has a location in the Finger Lakes region and uses a portion of electricity generation to mine over $40,000 worth of bitcoin on daily basis.

The news is in itself should not be surprising, but the level of intensity is fascinating. We know that the northern U.S. state is a hotbed of traditional financial activity but is also home to the growing cryptocurrency trend. It also looks like it is making economic sense for the power plant to allocate more resources to bitcoin mining. Second, if bitcoin is to rise in value over time, then it makes today’s investment input even more worthwhile.

Why would it not mine?

Further, who is behind this operation? Again, unsurprisingly, a private equity firm called Atlas Holding LLC.

It makes sense that a private equity entity is behind the move to mining bitcoin. They might have more incentive to find ways to extract more value from traditional businesses like power plants. Bloomberg notes that the entity has “installed some 7,000 crypto mining machines at the Greenidge Generation plant in recent months that can mine about 5.5 Bitcoins per day. The 65,000-square-foot facility in Dresden, New York, was built in 1937 as a coal plant and later converted to natural gas.”

Why do they think that is a good idea?

It is cost effective.

Behind the Meter and Generating Bitcoin

The current systems involve a very cost-effective mode of operation. Atlas Holding is said to utilize the concept of behind-the-meter power to run its mining operation. But what does that mean? It is a way for businesses to manage energy spend while obtaining a certain level of output. Specifically, in my view, it works similarly to the cloud, where businesses can rely on it on-demand and scale up and scale down as necessary, saving them money. For instance, a company does not have to buy excess capacity and incur more costs due to a lack of projected demand.

This option is more demand-oriented instead of being projection-based. Behind the meter solutions can utilize solar systems, battery storage, and natural gas and diesel engines to reduce costs and provide a more feasible generation.

That’s a critical component for powering bitcoin cryptocurrency mining machines that can draw substantial resources. This energy use has compelled various cryptocurrency miners to search high and low for cheap, abundant electricity in places like Serbia and elsewhere.

But a few of these miners saw pushback from these electricity providers.

This situation is different as the private equity firm is not just another miner, it’s running the entire operation. Further, “the server farm consumes about 15 megawatts of the 106 megawatts of capacity that the plant produces. While in the past, the plant used to only run during times of peak energy demand — during summer or winter — it’s now operating year round.”

The plant works in bitcoin mining but also in general energy services that provide it with diversified sources of revenues. Also, bitcoin mining is a small part of the overall operation, helping to reduce risk even further.