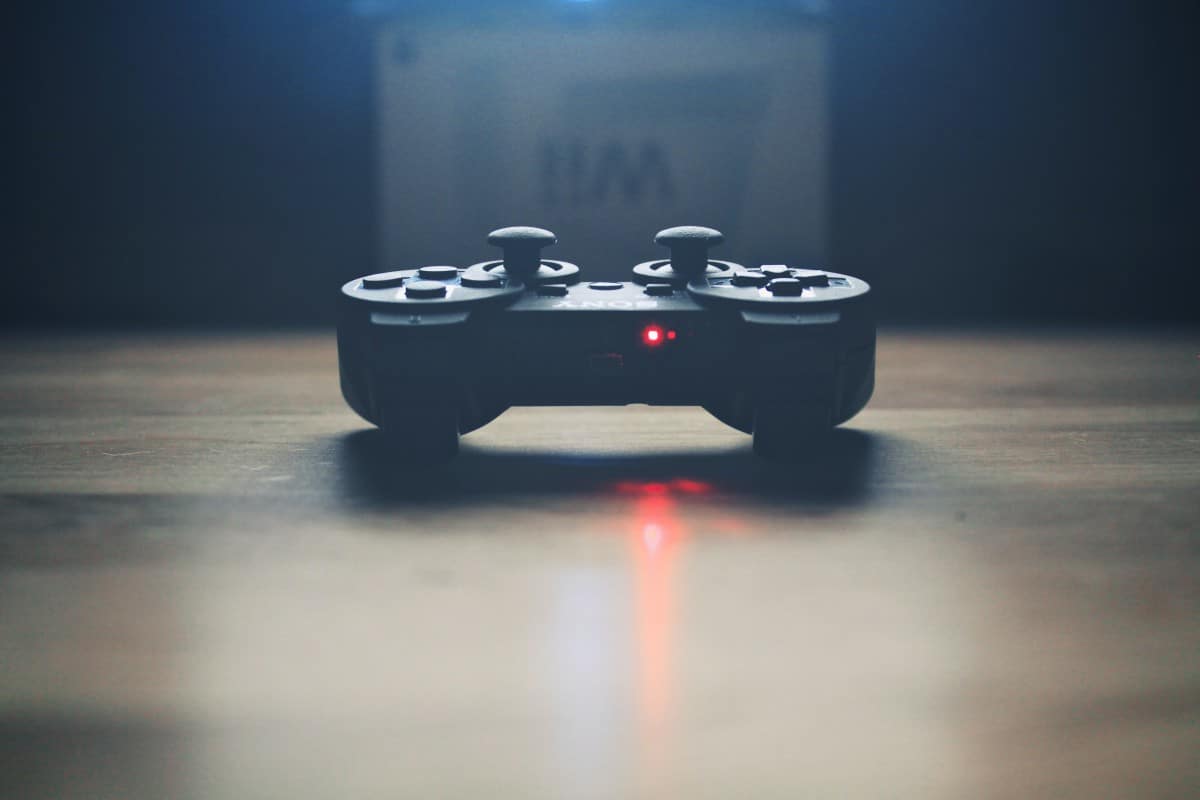 Lots of video games are hitting their releases this year after the delays caused by the Covid-19 pandemic. So, whether you have Xbox One, PC, PS, or Switch, you’ll absolutely find something no matter the genre you prefer. Read on to look at some of the exciting releases that make 2021 an exciting time for all video game fans.

The Nintendo Switch is among the most popular consoles you can find today, with unique features and various games to choose from.

There’s still an exciting space with numerous releases despite the emergence of new-gen consoles. It means that you shouldn’t fret if you are yet to acquire any of the new consoles. Microsoft and partners ensure that they leave you with something to play.

Since the release chart of PS games is endless, we have ensured the games listed below are worth the attention. This list is in addition to the discussed releases for the Xbox console.

The video games releases highlighted in this article provide the best options to celebrate this year. There are video games for each console that will be released in the nearest future, and you can play them alone or with friends.