Big news today. According to the guys and gals over at Hypable, J.K. Rowling reveals a shocking surprise in the new issue of Wonderland magazine. Rowling spills the beans to Potter star and issue editor, Emma Watson, and fans around the world took in a collective gasp. Maybe Ron and Hermione weren’t meant to be, after all.

For many this comes as no surprise as plenty of fans lean more towards a Harry/Hermione pairing anyway. As one of the most popular “ships” in the fan fiction universe, hundreds of online alternate endings show Harry and Hermione living out the rest of their days as husband and wife. Queen Jo herself declaring this as a strong possibility has presented a concrete foundation for all of the suspicions that have arisen since the end of the series. Talk about dropping a serious dungbomb. Opinions are flowing left and right on fan sites already, but the latest news in the entire interview won’t even be released until February 7th.

There are plenty of romantic pairings in the Potter series that are dissected and studied in fan fictions. But fans of other franchises enjoy doing the same to their beloved characters. Following are several fandoms for which many one true pairings (OTPs) have been thought up, and often, written down.

The Lord of the Rings and Slash Fiction 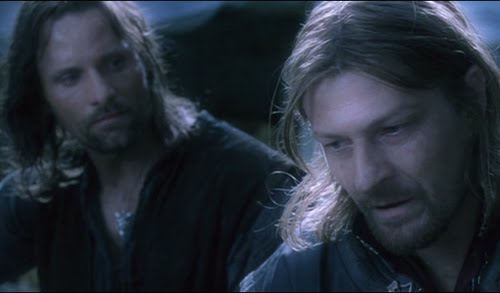 There’s just something about nine men on a long, grand adventure that gets fan fiction writers all riled up. Sam and Frodo, Aragorn and Boromir, and even a deep romantic connection between Elrond and the foe of his people, Gimli the dwarf. There is a mixed bag when it comes to Tolkien fan fiction, and with the slash fiction it’s no different. Who knows, a similar experience with war and daddy-issues could romantically unite men like Boromir and Aragorn. The possibilities are endless.

Star Trek Romance and Every Room on the Enterprise

Whether it’s Commander Crusher and Worf or Sulu and Uhura, you’ll bet you can find these pairings sharing intimate moments in the apparent thousands of broom closets to be found on The Enterprise. Similar to the On Call Room in modern hospital dramas, the utility closets on the ship are home to plenty of hot tempered lovers quarrels or “the ships gonna crash let’s make out” last minute displays of affection.

Sherlock and John are totally a thing 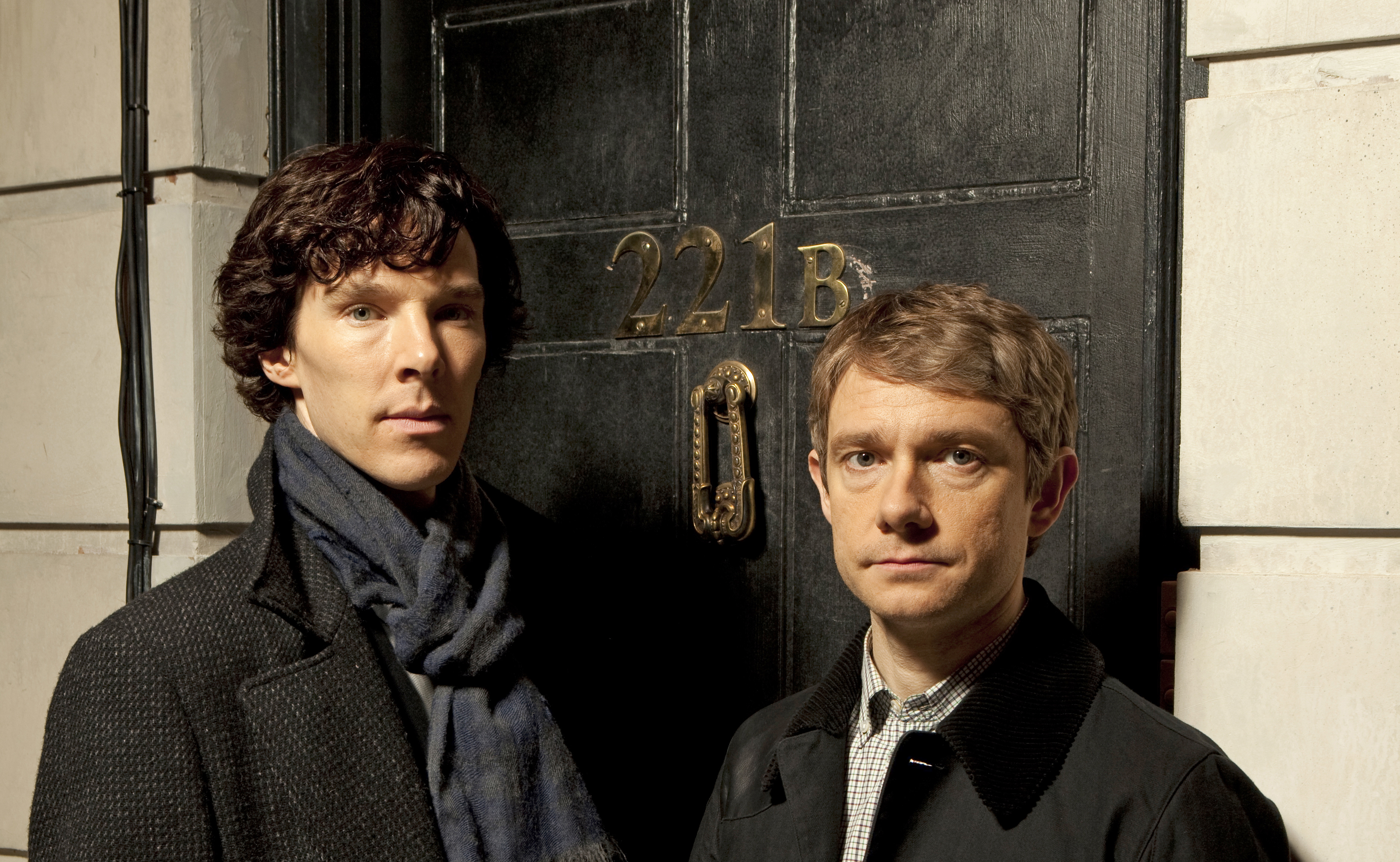 Especially due to the gloriousness that is the Cumberbatch, the modern day tales of Sherlock and Watson have inspired fan fiction writers across the globe to pen a stumbling awkward romance between the two. Possible? Sure. Probable? Not so much, but that’s what the world of fan fiction is for.

When you take on a story as big and lasting as the mutants’ conflict with the homo sapiens, you can expect plenty of love triangles and OTPs. From the actual first class of X-Men to the movieverse, hundreds of pairings have been thought up. With one of the most popular romances involving a couple of brooding and sulky individuals, Rogue and Logan, you can imagine the levels of angst to be found.

As you can see, it’s not difficult to find the right one true pairing for your taste, as every fandom as a little bit of everything. Stories including hardcore slash, cutesy kisses, unrequited love, and the forbidden fruit are at every corner of the interwebs. If not, be brave and write something up of your own. Maybe you’re not the only one looking for a Peeta/President Coin or Snape/Tonks love story. Whatever your thing, be proud of your OTP. It’s what makes you who…okay we don’t need to go that far. Just trust your instincts. Sometimes the original author even disagrees with their OTP choices in the end.