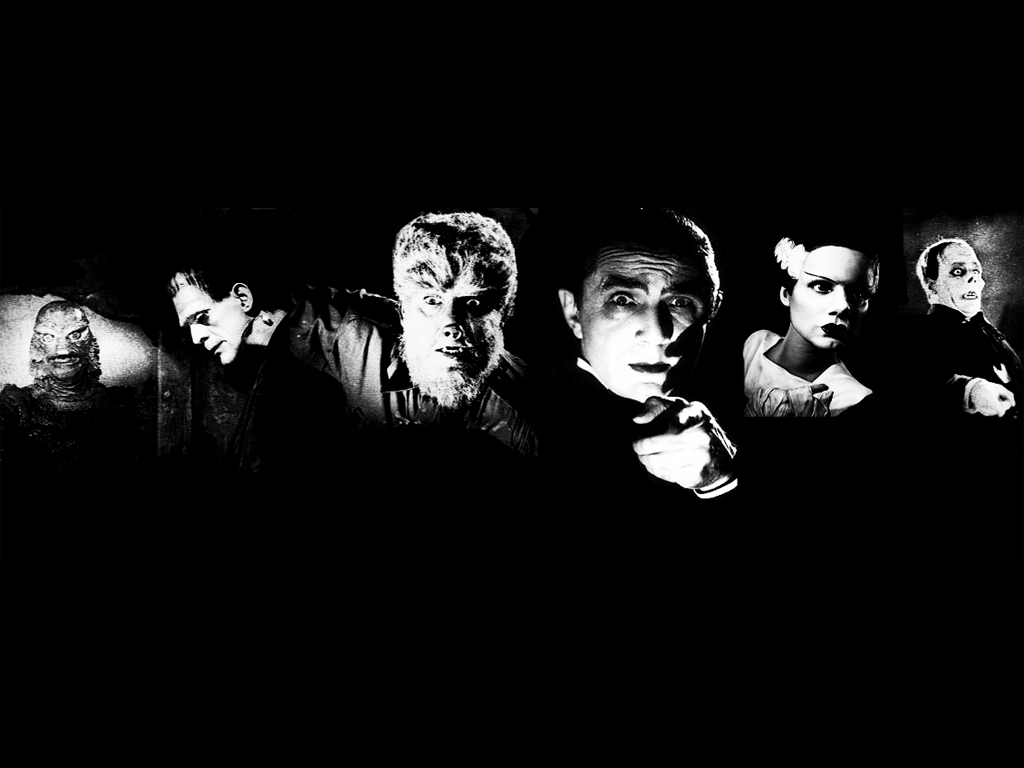 Marvel Studios must be proud. How the original Matrix film revolutionized not only the action genre but filmmaking as a whole with “Bullet Time”, the rather young Marvel’s recipe for success is being adapted by other studios, some of which have been in business for some time, in creating a franchise that focuses on character in addition to story. While you may argue that DC and Warner Bros. new Justice League initiative is influenced by Marvel’s current project, Universal Studios has looked to the movie making goliath for their own superhuman mash-up.

Universal has already signed on some creative leads to spearhead the project. Alex Kurtzman, veteran franchise scribe who worked on Star Trek and Transformers, and Chris Morgan from the Fast and the Furious series, have been brought in to pen the classic reboots. Though at first these names scream explosions, fight scenes, and testosterone, they bring to the table a reliable system to market characters.

Of course, every franchise has the “big three” frontrunners. Marvel has Captain America, Thor, and Iron Man, DC has Superman, Batman, and Wonder Woman, and Universal has Dracula, Wolfman, and Frankenstein. While we’re still in the development phase and everything is up to speculation at this point, there are some hopeful wishes to consider. I believe the Creature of the Black Lagoon deserves a standalone film, while Frankenstein’s bride, Phantom of the Opera, the Invisible Man, and the Mummy should be involved in sequels at the least.

What the Films Need

While we’re gifted enough to live in an era where top of the line computer graphics supports the notion of beings that are extraterrestrial, superhuman, or supernatural, much of the director’s vision are subject to the graphic artist and the screen. Universal’s Classic Monsters flourished in a period where such luxuries didn’t exist, where attention to detail was given to the character’s makeup and prosthetics and the setting’s lighting, camera angles, and props rather than a monitor. For a successful shared universe reboot, all conjoined films must be alike in naturalness and ambience. The producers of the films should bring it back old school and rely once again on the very basics of horror cinema: suspense and gravitas.

Now that horror film reboots are on the rise given the slight success of 2013’s Evil Dead, the popular route is a gritty tone with a bloody atmosphere. As fun and prosperous as that may sound, Universal Monsters should be treated with a generous amount of camp in alliance with natural horror elements. These monsters are the very essence of what afterschool Halloween specials have been based on for decades: dramatic, theatrical, and episodic. I do hope that they are respectful to the legacy however, and not furbish another lame Johnny Depp vampire lost in time.

With the monsters on the cusp of a cinematic revival, which characters would you like to see rise into the night? Or which director and actor would be best suited for the reboot? Considering the possibilities, I’m sure it will be a graveyard smash.