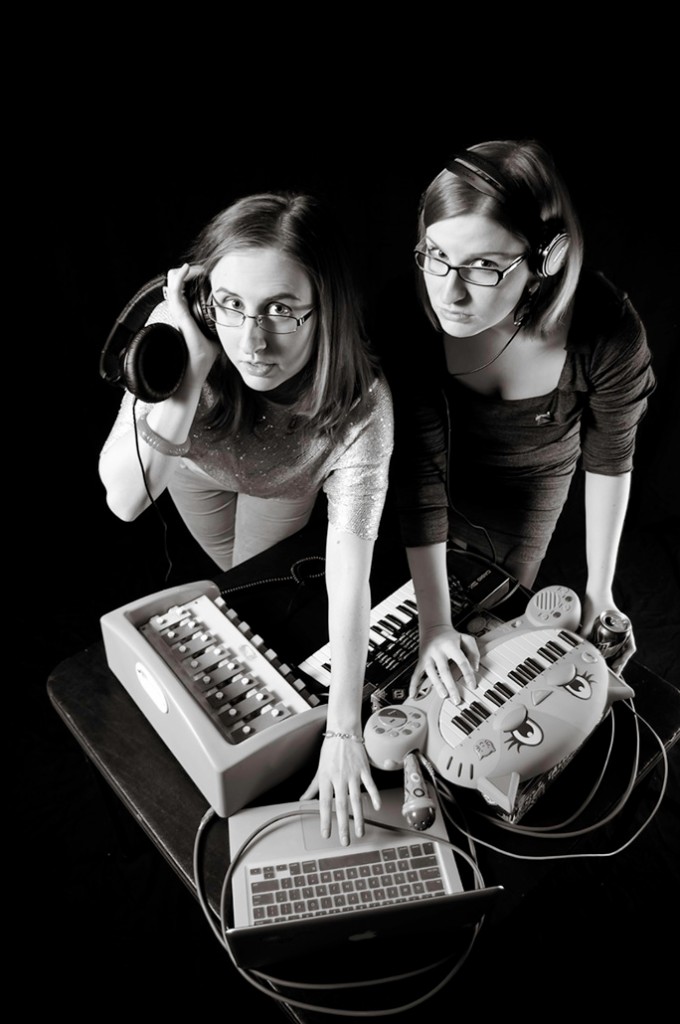 Usually an ‘Undistressed Damsel’ is a character from a Geeky universe. They’re usually someone fictional. But this week, I’m making an exception. This week, the ‘Undistressed Damsel’ are a bunch of damsels (and a dudesels, which is the boy version of damsel that I just made up right then, I’M LIKE SHAKESPEARE!) who are taking a stand.

Undistressed Damsels: The Double Clicks And Every One In Their Video

What’s that? You haven’t seen or heard The Double Clicks and their YouTube video entitled “Nothing To Prove”? I’ll fix that for you. Here it is. You may need to watch it twice, once to hear the song and once to read the messages.

It should go without saying, as to why everyone in this video gets the award for collective ‘Undistressed Damsel’. But then, it should also go without saying that female geeks deserve a place in the community, without first having to jump through blazing rings of sci-fi knowledge before we’re awarded our ‘geek pin’.

Unfortunately, it still needs to be said because people can be mean.

Everyone in this video, not to give anything away but there’s some pretty big nerd/geek royalty in there, is awesome. Their stories, their jokes, their messages about the importance of inclusion are heart warming. I assume. I have no heart, I’m like a robot and if I cried then my circuits would fry. We don’t want that, now do we, boo-boo?

It’s one thing to battle some trolls from behind a keyboard (though that in itself is scary because things can degrade so quickly into something dark and disturbing). It’s some next level chutzpah to stand behind your statements in a YouTube video. When it’s YouTube, you’re putting your identity out there, you’re showing the world who you are. I couldn’t imagine doing something like that (if I was allowed, I wouldn’t have a profile picture at all and I’d choose a pen name for myself that doesn’t scream- IT’S A GIRL LADY TYPE PERSON WHO PROBABLY WEARS PINK BECAUSE GIRL!).

I think people on YouTube are brave at the best of times. The people in this YouTube? Totally floor me.  It shouldn’t floor me, it shouldn’t be brave to openly be of the lady persuasion while also being a nerd/geek. But in the current climate, that’s exactly what this is. I know, it’s changing and in a positive way.  The trolls just can’t last in that sort of inclusive environment. They’ll get smothered with all the “I’m cool, you’re cool, Star Wars is super cool” vibes.

So, kudos ladies and gents in the “Nothing To Prove” YouTube.

You have my respect and if I wore hats, mine would be taken off to you.