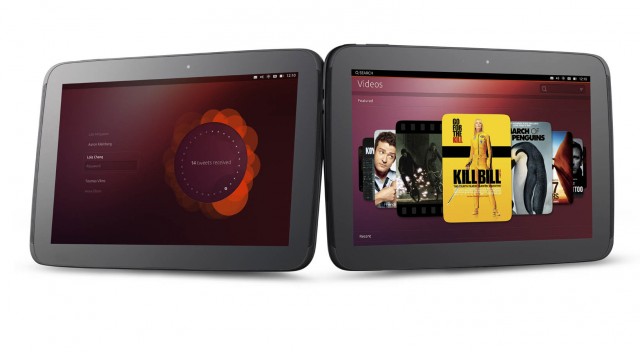 Recently, Canonical put up a countdown timer for something cool related to tablets. It is was obvious it was going to announce Ubuntu for tablets, because we have already seen Ubuntu for phones. Well, it is official, Canonical has announced Ubuntu for tablets, and thye will support displays ranging from 6-inches to 20-inches. It will be targeting both home and office usage.

Ubuntu’s Mobile OS; Would it Fly or Die?

This announcement is no surprise given the first unveiling of Ubuntu for phones are expected to ship in October. Although, we still have no clue whatsoever about when hardware vendors will start shipping tablets running the Ubuntu OS; but there is a possibility the tablets may arrive in the same time frame as the phones.

Installable Images and source files will be directly available from developer.ubuntu.com and Canonical employees will install Ubuntu on your phones or tablets in person, if you visit their booth at MWC 2013 in Barcelona next week. One Canonical spokesperson said that the code coming this Thursday is an early build and isn’t ready for thorough testing, and in-depth reviews. Canonical expects mobile devices with Ubuntu to start shipping in the first quarter of 2014. The October timeline mentioned earlier is just for the software, not devices running Ubuntu out of the box.

What are your thoughts on Ubuntu mobile OS? Do you think it stands a chance against the likes of Android and iOS? Let us know by commenting below.