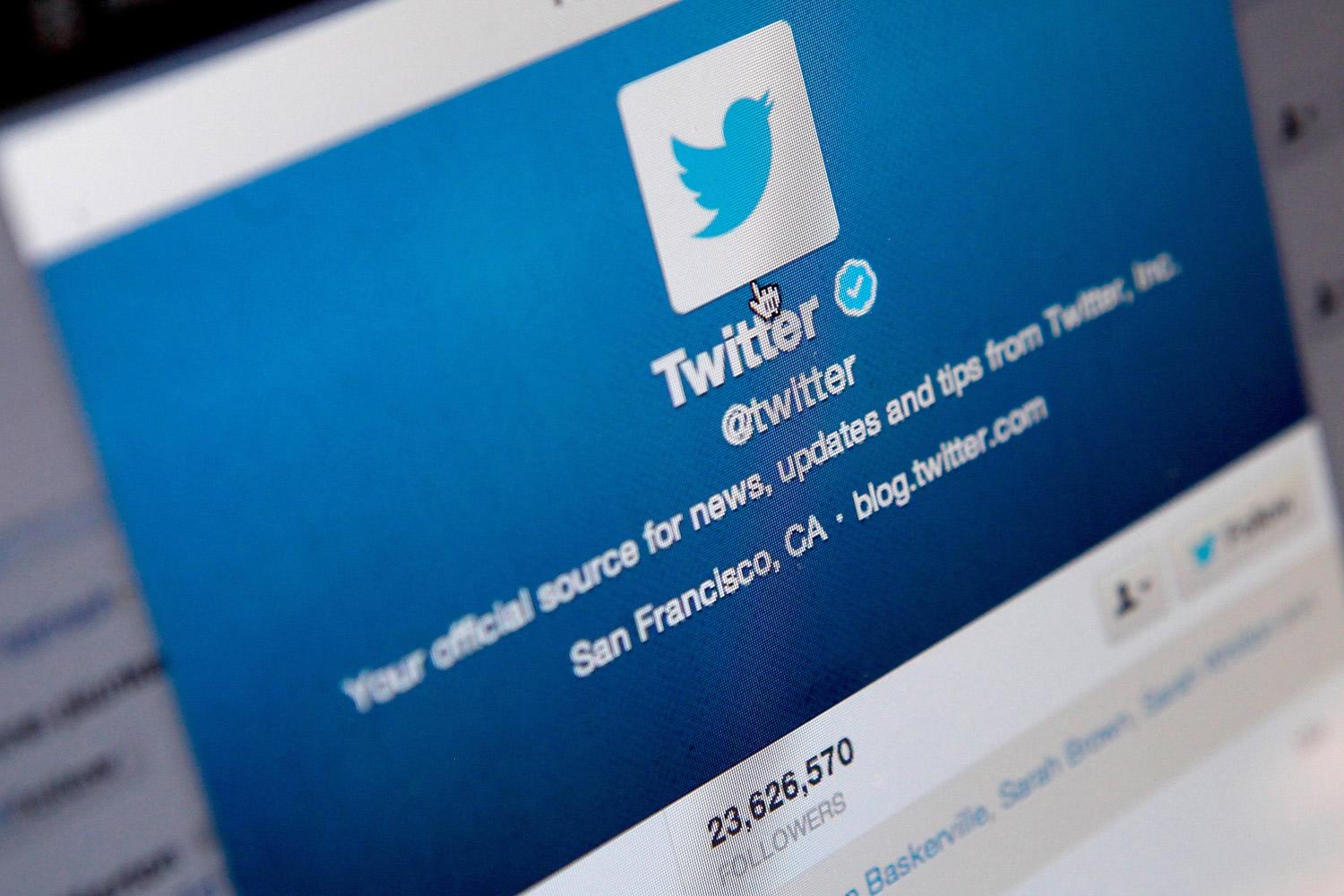 When investing money towards a university, the results can be surprising and dramatic. MIT has a Media Lab on its campus, but with the $10 million investment that came from Twitter, the university agreed to partner with the social media giant and also add a new entity on the campus map. This new addition will be called the Laboratory for Social Machines (LSM). But that means that the tweets you put out there will be fair game for researchers to collect and analyze. One of the goals in using that data is to create more effective social media and mobile app tools.

This Is Not MIT’s First Rodeo

MIT takes the issue of social media research very seriously. The Media Lab, which also functions as part of an academic tool for students, churned out inventions that are easily taken for granted. In MIT’s list of 25 items that came out of the lab, items include Guitar Hero, Barnes and Noble’s Nook and Lego Mindstorms.

For the classes that are held in the Media Lab, the spirit of invention continues to make its mark. Among the listed graduate-level courses, one of the classes is titled “How to Make (Almost) Anything.” The collaboration with Twitter is just another way for MIT to look for the next new thing.

While looking for the next new way to make a difference in people’s lives, the MIT Media Lab extolls certain principles. In the shape of a tic-tac-toe grid, nine principles are taught, including the one called “Practice over theory.”

However, in the MIT press release that announced the news about the partnership, the university’s work at the LSM will not only involve looking at data from Twitter. The university lab will also look at data from other social media outlets.

What Can You Do If You’re A Guinea Pig?

There is more than one option to consider after reacting to the news. The most emphatic response would be to deactivate your social media account, but that would also mean cutting off opportunities for self-expression.

The less detrimental response is to accept that the Internet is not a private place, but at the same time, acknowledge that it is the place where the “15 minutes of fame” experience not as sought out as it used to be. In order to cooperate with this lack of privacy, thinking of ways to express your likes and your personality in sincere and useful ways will turn these social media outlets into useful tools.

However, there is a bright side to this news from MIT. According to the same press release from the university, the research could benefit social media users. In this case, an important goal of collecting data and then analyzing it is to better understand “public communication and social organization.” Last Tuesday’s premiere of the ABC TV show Selfie revealed the problems that can happen to people who experience a disconnect between their social media popularity and lack of true friendships in the real world.