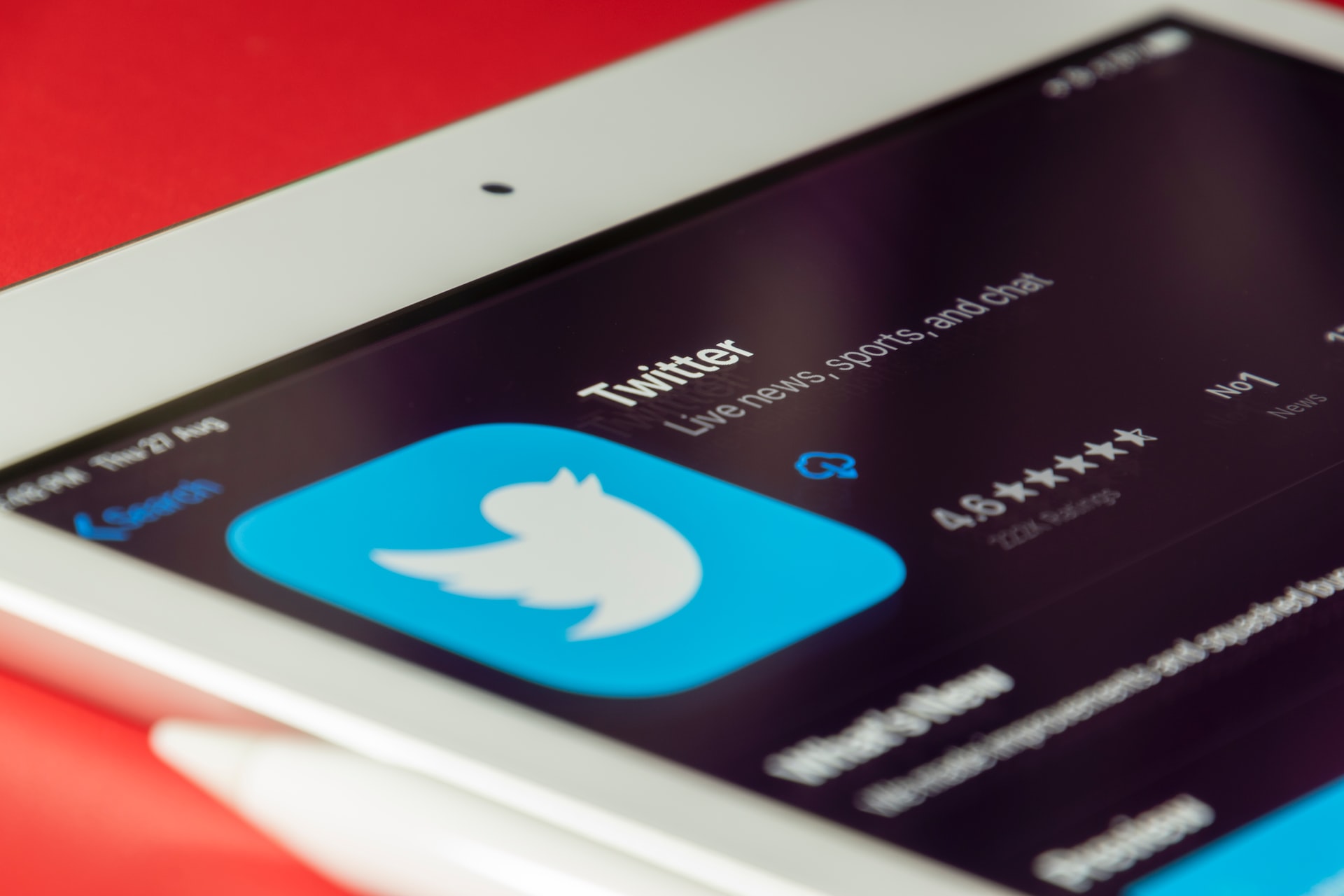 Twitter wants to finish the deal and sell the company to Elon Musk and his group. Elon Musk wants to back out of the deal. He cites bots and the lack of transparency in the real user base.

It is a pretty big deal.

The $44 billion deal works out well for long-term Twitter shareholders that have been looking for some positive action in the company.

A recent Twitter whistleblower, it’s ex security chief, may help to add more to Musk’s ability to get out of the deal. At the very least, this may provide more evidence and lower the value of the company.

Zatko, the whistleblower, notes that Twitter’s leadership team continued to mislead investors on the security, privacy, and integrity of the platform. It also shows that the company may have worked with foreign governments in imposing censorship on behalf of those entities.

These are significant claims and do create problems for Twitter.

It creates more chaos for Twitter executives as it inquires about Twitter and its internal and external business practices. It affects Twitter’s credibility.

It is no surprise that Musk’s legal team has subpoenaed the whistleblower and has found the recent exits of various vital employees to be somewhat curious. The issues are concerning because it indicates poor management, but poor communication, false and misleading information, and deception.

This an issue because it may indicate that Twitter has a long history of inflating numbers, and deceiving the government and the public.

Twitter responded by noting that the allegations are false and that the whistleblower is merely retaliating against the company. The whistleblower did note several instances of issues in the 84 page file.

While the document can have issues in other regards for Twitter management, Zatko does note that Twitter did regularly state that bots could be in excess of 5%, in line with what Twitter reported.

The trial between Musk and Twitter will start on October 17th, 2022.