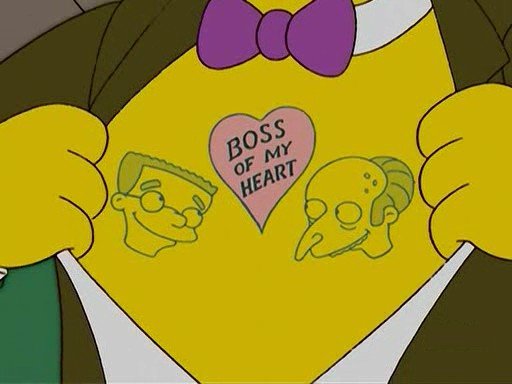 Any true fan can see the value of a great sidekick. The protagonist can’t be right all of the time, or when they are things get rather boring. We need that extra voice to aid our hero in battle. In television we are given plentiful opportunities for a switch of protagonist with the various characters found in many prime time ensembles. This makes for even more lovable sidekicks and BFF stickers. 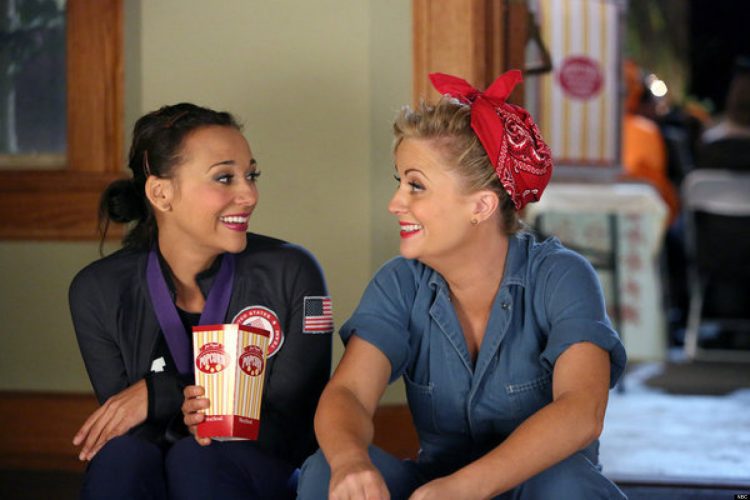 It can’t be easy being Leslie Knope’s right hand woman, but Ann Perkins does so with grace and with waffles in hand. We see Ann progress from a disgruntled homeowner to a confident and assured woman who knows what she wants and goes for it. During her own character development, Ann supports her best friend Leslie in (almost) all that she attempts. Ann event volunteers to manage the KNOPE 2013 campaign, but resigns when she realizes that the job is better suited for someone of Ben’s caliber. When Leslie runs one of her crazy plans by Ann, Ann knows just what to say to push Leslie towards where she needs to go. Besties before testes, ladies; these two are a great example.

Many may disagree and pull a phaser on me for adding the great Mr. Spock to a “sidekick” list, but hear me out. If you were to ask James T. Kirk himself if he had a sidekick, you know he would announce his second in command as such. Spock brings a voice of reason to Kirk’s balls-to-the-wall attitude. He is always by his side, ready to work. The greatest of sidekicks bring a special balance to their counterpart, and that’s exactly what Spock does for Kirk. Whatever the venue, television series or film reboot, you can be sure to find Mr. Spock ready and willing to support Captain Kirk in the most dire of situations.

Lane is one of the most underrated television sidekicks around. She isn’t the biggest name on this list, but is just as inspiring a friend and ally. As an audience we see Rory go through dozens of life changes throughout the series, and even though she meets new people along the way, a phone call to Lane always hits the spot.  Lane’s story is just as interesting as Rory’s, with her passion for music and surprise pregnancy, but when she is needed the most she never turns her back on her friend. A childhood friendship turned life-long partnership is very refreshing and sweet, but don’t tell Lane I said that. That might be a little too mushy for her liking. 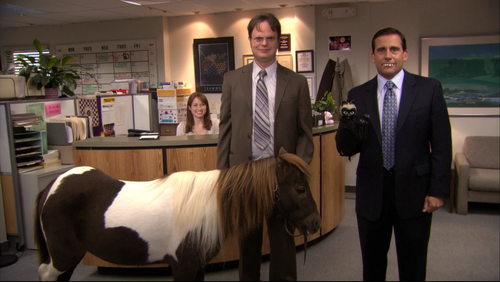 Dwight may think he is the main character in everyone’s story, but his dedication and loyalty sure do make him a great sidekick. He has a few hiccups in his loyalty streak when a promotion or Angela is involved, but that’s just his egotistical side shining through. We first see him as Michael’s right hand man, but his allegiance in the office transitions towards Jim when Michael moves away to start his family. At the end of the series on one of the biggest days of Dwight’s life, Michael pays a visit and repays that love and support. Tears galore. 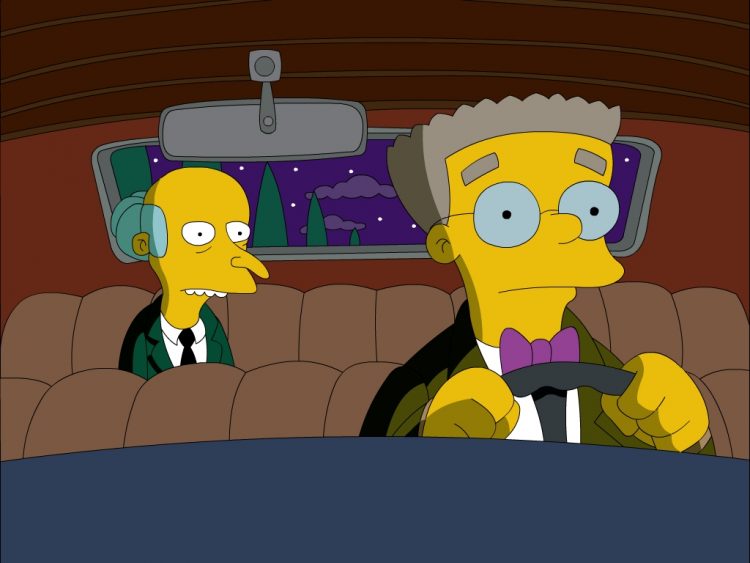 Possibly the strongest of sidekick bonds on television is Smithers obsession and dedication to his boss, Mr. Burns. There are strong unrequited feelings between poor Smithers and Mr. Burns, but he uses them to fuel his work. Mr. Burns develops the evil plans, and Smithers plays them out. A perfect balance, in their twisted world at least. Smithers even rocks a tattoo of Mr. Burns on his chest. That’s dedication.

Outlast Is Coming To PlayStation 4 — Free Fear For The First-Person!

Snapseed: Easily The Best Photo Editing App On The Market