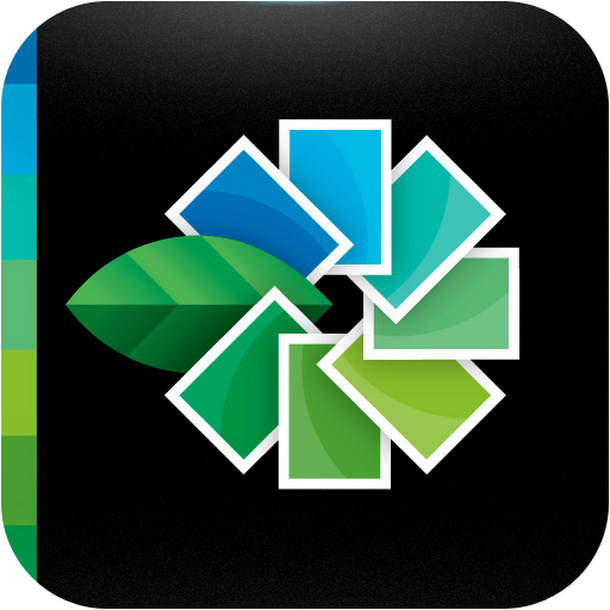 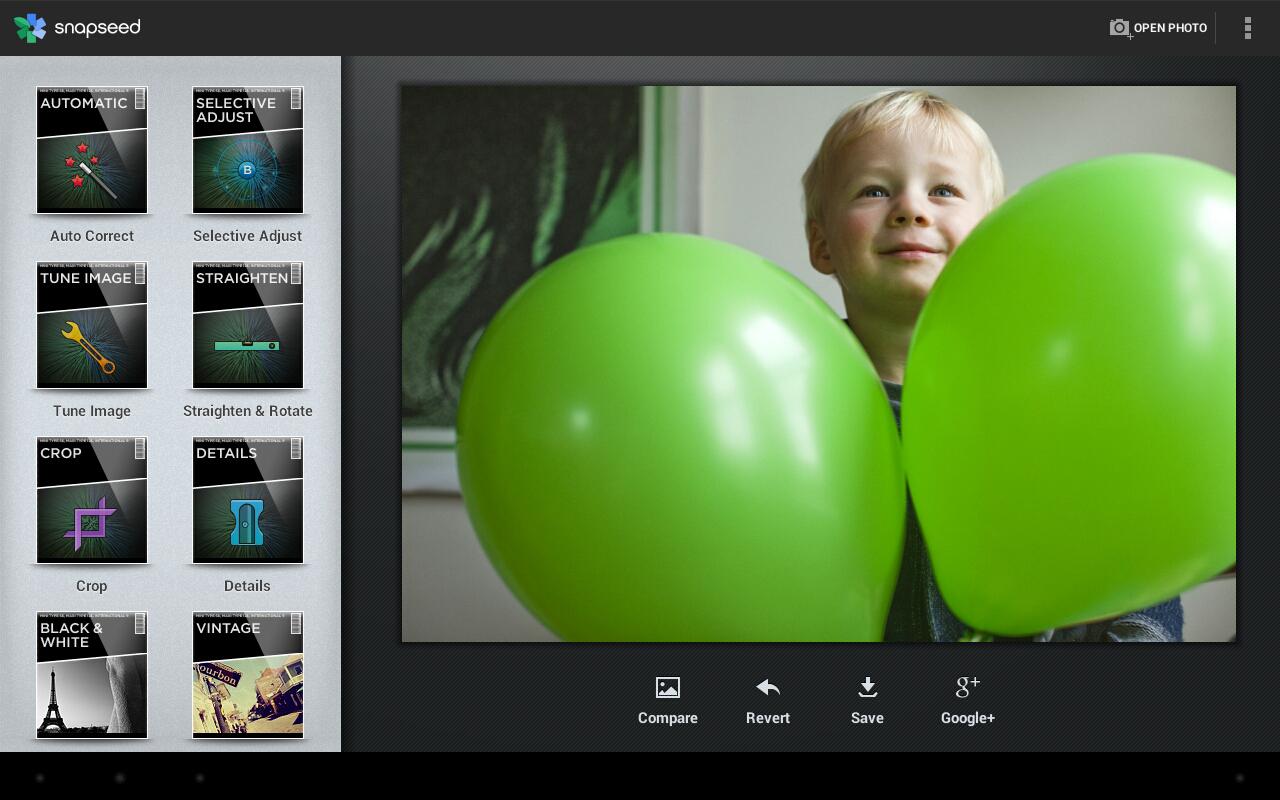 Before you wag the finger at me, let me just remind you that this is only a matter of personal preference. (…And the personal preferences of several companies and publications…) Everyone’s entitled to their own opinion. Capisce? Okay, let’s move on.

Last week I wrote a post on overlays for photos which can be found on big name websites like Pinterest and We Heart It. The week before that, I talked about VSCO Cam which was recently made available to Android users (hell yeah!). It’s evident that I have a deep appreciation for both the visual arts and apps with high ratings on Google Play Store. When these two combine together, I have a sudden urge to do a happy dance.

I have tried dozens of photo editing apps but never found one I would like to fully commit to. So many of these apps–which will remain undisclosed–are basically been there, done that. Just when I thought I was over photo editing apps, Snapseed came along.

To be perfectly honest, if we judge apps solely on logos, Snapseed wouldn’t make a lasting impression. Unlike many photo-editing apps with eye-catching colors, Snapseed has a rather dull, grassy green and washed denim blue logo.

There is more to something than meets the eye. Founded in 2011, the app has since then achieved critical acclaim from its users. Snapseed currently holds a 4.6 rating on Google Play Store and has garnered positive feedback from New York Times tech writer, Roy Furchgott and CNET former editor and software reviewer, Jaymar Cabebe. Both parties praised Snapseed for its first-class photo-editing software and the remarkable level of control over its effects and filters.

A top-drawer talent, it further won the iPad App of the Year in the App Store Rewind 2011 award and the International TIPA Award 2012 for Best Mobile Photo App.

Who’s the developer behind Snapseed?

It’s none other than Nik Software, Inc. As seen on their Google+ tagline, it states that they are the software solutions for the digital imaging and photography markets.

Snapseed may have been born in 2011, but Nik Software, Inc dates as far back as 1995. Since then, the company’s products have won over 100 top industry awards for quality and innovation.
The team behind Snapseed knows that it’s important to stay connected with followers on their social media platforms. If you would like to stay updated, simply head down to their official Google+ page and add them to your circles. Or, pop by their official Facebook page to keep up with the latest photography news.
Besides Snapseed, Nik Software, Inc has an impressive range of professional photography products like the Color Efex Pro, HDR Efex Pro, Sharpener Pro, Silver Efex Pro, Viveza, and Dfine. It then won the International TIPA Award for Best Photo Software for its Complete Collection.

Well, for one thing: it’s immensely easy to use; you can adjust your photos by just swipe of your finger. It’s a very simple editing program.

Like many photo editing apps, Snapseed is equipped with basic adjustment tools. The Auto Correct feature allows users to adjust photos using contrast and color correction. The Tune Image tool comprises of brightness, saturation, ambiance, contrast, shadows and warmth control. As for the creative enhancements department, stop in your tracks and be amazed with  filters like vintage films from the 50s, 60s or 70s; the classic black and white; or even frames if you have a nutty obsession with flattering borders.

I have no complaints about Snapseed. It has been reported that some users have experienced some minor glitches while using the photo editing app. Last I heard though, the bugs had been fixed and the problem had been resolved.

If you’re hunting for a high-tech, no fuss, photo editing app, this is it.