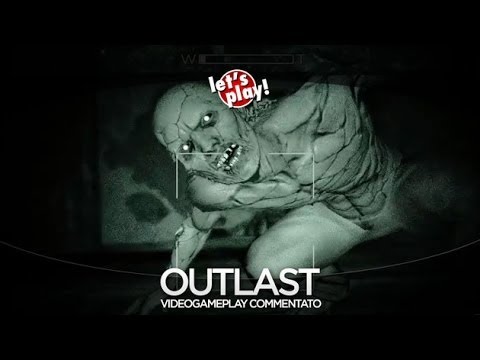 PlayStationers get ready to feel complete horror. In February 2014 Red Barrels’ terrifying first-person game, Outlast, will be coming over from PC to PlayStation 4–for free if you are a PlayStation Plus subscriber. On February 5th the game will be available in the PC Store for download. Sadly if you are not a member of Sony’s membership program you will have to pay $19.99 for it on Steam.

Outlast is a first person survival game set in an asylum. You play a reporter named Miles Upshur who goes into Mount Massive Asylum with no fighting skills or weapons. But don’t worry; you have a night vision camera. (Lucky you!) We all know that this is a very important thing to have when trying to escape from scary people/creatures. You also have the ability to run moderately fast and hide under beds and inside lockers.  You will spend a majority of this games hiding from, being attacked by, and running away from the inmates known as “The Variants.”

Red Barrels partners include several success stories who worked on games like Assassin’s Creed, Prince of Persia, Splinter Cell, and Uncharted. If you liked those games and are looking for something to get your heart pumping, Outlast is for you.