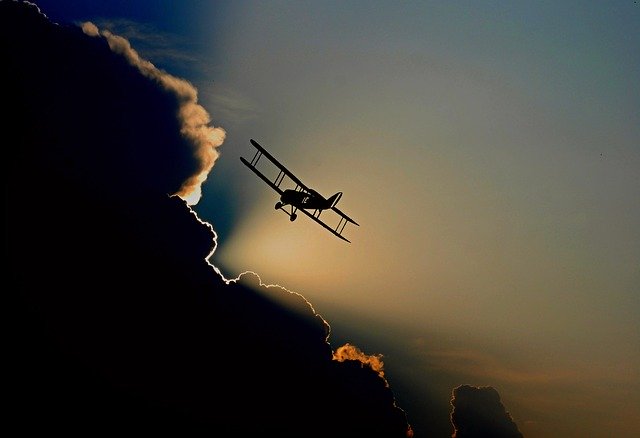 Two years after becoming a co-owner of Aviation Gin, Deadpool star Ryan Reynolds has sold the brand to British beverage giant Diageo. The acquisition was made for a whopping $610 million depending on sales.

Following the sale, Reynolds and other Aviation Gin co-owners at Davos Brands, LLC would receive an upfront payment of $335 million, with the rest of the sale amount being dependent on the company’s performance.

Shortly after the deal was finalized, Reynolds set a hilarious out-of-office response to his official email address. When someone tried to email The Proposal star for confirmation or follow-up on the news, they received an automated reply full of quips, jabs, and the signature Reynolds humor.

Reynolds Apologizes for Misbehavior After Earning Millions of Dollars

In the automated response, Reynolds begins by stating that even though he’s out of office, he would still be selling Aviation Gin. “For quite a long time, it seems.” He writes.

He then jokingly describes that he did not know what an earn out meant. After learning the explanation from his lawyers, he has quite a few apologies to distribute to people he “told to go f**k themselves in the last 24 hours.”

Reynolds, 43, is married to Gossip Girl star Blake Lively and shares three daughters with his wife. The couple is known for taking joking digs at each other on social media, with their posts ranging from making up stories to sharing embarrassing pictures from their lives.

Staying true to form, Reynolds also mentioned Lively in his email among the list of people he has to apologize to after learning that he’s “not as George Clooney” as he thought.

The list itself is quite expansive, and includes almost everyone you could imagine from Reynolds life, such as his mom, as well as people you wouldn’t even think of in connection with the star. And yes, it does include George Clooney, The Rock, Betty White, and “Diageo CEO.”

Reynolds signs off by saying that despite what he initially thought about securing his bag, he would be needing the help of these people in the upcoming years.

Aviation Gin is Yet Another High Profile Acquisition by Diageo

Originally established in 2006, Aviation Gin was acquired by Davos in 2016. But the brand found newfound acclaim when Reynolds became its co-owner in early 2018. Through his company Maximum Effort Marketing, the 6 Underground actor ran viral marketing campaigns to expand the exposure of Aviation Gin to new and old customers alike.

This included running spoofs on other viral ads, popular memes, as well as Reynold’s own movies. Frequent collaborations with other stars such as Hugh Jackman were also a regular part of Aviation’s marketing campaigns.

All of this seemed to have paid off with this current sale, which lets Reynolds retain an ongoing ownership interest in the company, and is right in line with Diageo’s penchant for high profile acquisitions.

Before Aviation Gin, the British company also made headlines for buying George Clooney’s Casamigos tequila, which he co-owned with Rande Gerber and Mike Meldman. Finalized in 2017, the deal saw a $700 million upfront payment with another $300 million depending on sales.