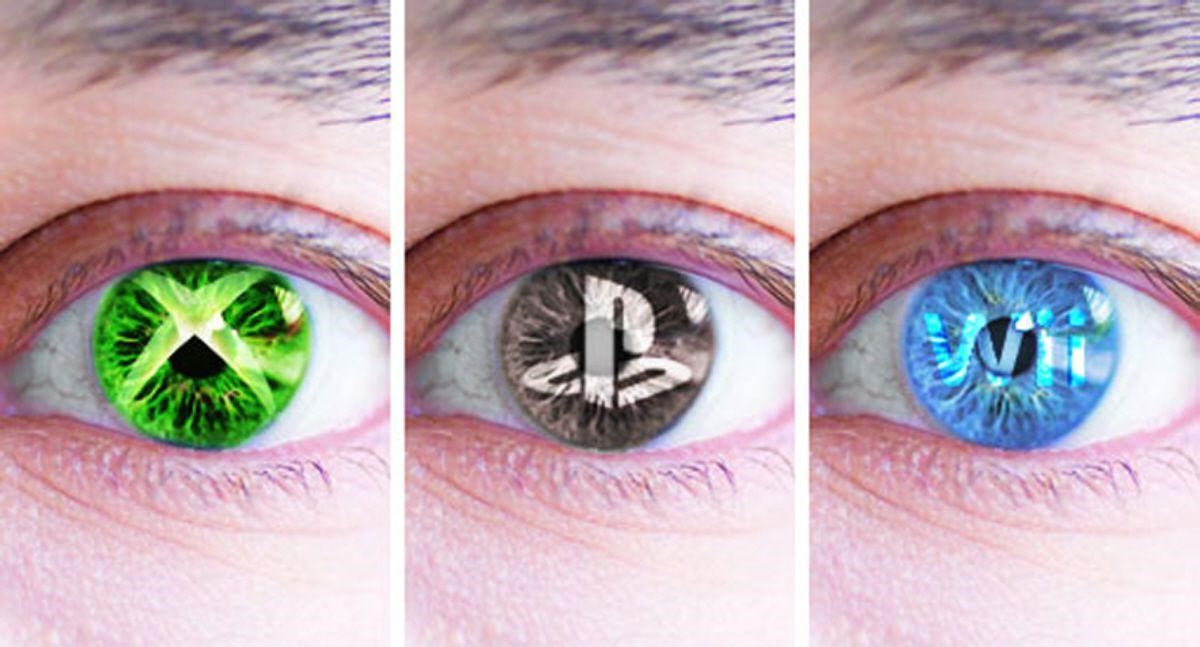 We will never forget our first gaming consoles. It took us enormous efforts to persuade parents buy one. The unboxing and plugging it in took ages. I don’t know what you got as your first gaming device, but mine was SEGA Master System. Its technical superiority was unrivaled. The only thing it really lacked was Mario. Yes, Super Mario was at the highest point of its popularity and I could not yet play that insanely addictive game at home. Nevertheless, there was a cool side to it – the 3D Glasses peripheral. It gave that stunning effect with the dozen games I had. Was it one of the best consoles ever? I bet it’s easily in the top-20. But here we will talk about the top-5 gaming consoles ever.

The insane popularity was reached by Atari due to the two factors: cartridges and Pac-Man. It was one of the very first consoles that offered an alternative way of recording the games. Not to the inner memory of the device but to the individual ‘memory cards’. Hence the idea won insane popularity among players and game creators – Atari transformed the video game industry from a one-time fad into a billion-dollar industry.

Nintendo managed to win a huge audience in Japan two years before the NES release. Its aim was to renew the video game popularity in the whole world. Although that was the time when this type of game was considered to be something awful. After a few attempts to cooperate with Atari, Nintendo’s engineers did the job themselves. As a result – NES hit the USA market and became a real sensation.

No TOP consoles list is possible without this one. It was the Sony’s CD console triumph. It took PlayStation minimal effort to beat Sega’s CD-wielding Saturn and took the whole USA market by storm. New games for the console were made for this cute grey box up until 2006. It is unbelievable, but PlayStation was popular for 11 years without any upgrade.

Sega’s bet system ever. Dreamcast beats the other consoles thanks to a killer library and visionary technical innovations. The console dealt with the widest selection of popular games ever. The famous – Hoyle Casino, strongly reminding one of those modern super realistic virtual playhouses from online casinos legal in Australia, is one of them. In 1999, SEGA owners saw high rollers placing hundreds of virtual dollars at stake. Players also adored Seaman, where you had to interact with a fish hybrid using only your voice and a microphone. Seventeen years ago that seemed SO COOL.

Say hi to the fab Microsoft creation. This was a stab in the back for Sony Play Station and Nintendo Wii. Xbox was the first one who successfully offered the online service for the players where they could download the new entertainments and even play games online. We also can’t forget about its personal video and music portals.

So there you have it. The top-5 gaming consoles ever. Do you agree with this list? Let us know in the comments.