Home GamingConsole Top Five Pokémon All Trainers Should Have
ConsoleGaming 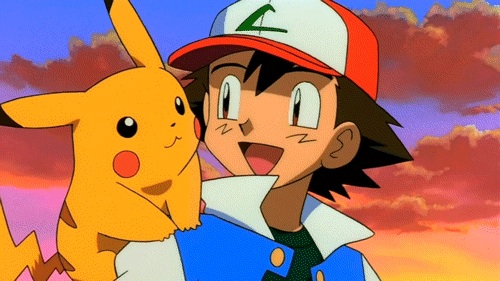 Ever dream of being a Pokémon trainer? Capturing them with Pokéballs, expeditions on infinite amount of routes, and entering them in the seemingly shallow Pokemon competitions? Well, if you were a Pokémon trainer, what Pokémon would you want to have? Why, of course, every trainer has their preference: ground, electric, normal, psychic. Although, there are five distinct Pokémon that are essential in order to embark on a successful journey as a Pokémon trainer.

It’s absolutely no wonder why this Pokémon has the name that it does. With the ability to shape shift into its opponent, male or female, this Pokémon can give its enemy a taste of its own medicine. Whether it be a simple flailing Magikarp or one of the tower duo, Lugia and Ho-Oh, Ditto can take on the form of any other Pokémon within a plausible range. Though Ditto only has a 4.6% catch rate, this normal Pokémon is an essential for every trainer. 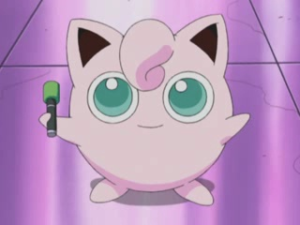 Though most trainers deem this Pokémon as rather annoying, believe it or not, Jigglypuffs actually come in handy. This Kirby lookalike is most commonly known for its ability to sing lullabies and make their opponents drift off into dreamland; if the opponent isn’t asleep, it will be drowsy, limiting its ability and defense. Jigglypuff evolves into Wigglytuff, a Normal/Fairy Pokémon, when a Moon Stone is used; an Igglybuff is the pre-evolution of Jigglypuff, This 1’3″ balloon Pokémon is oftentimes found in lush green plains and grassy meadows. 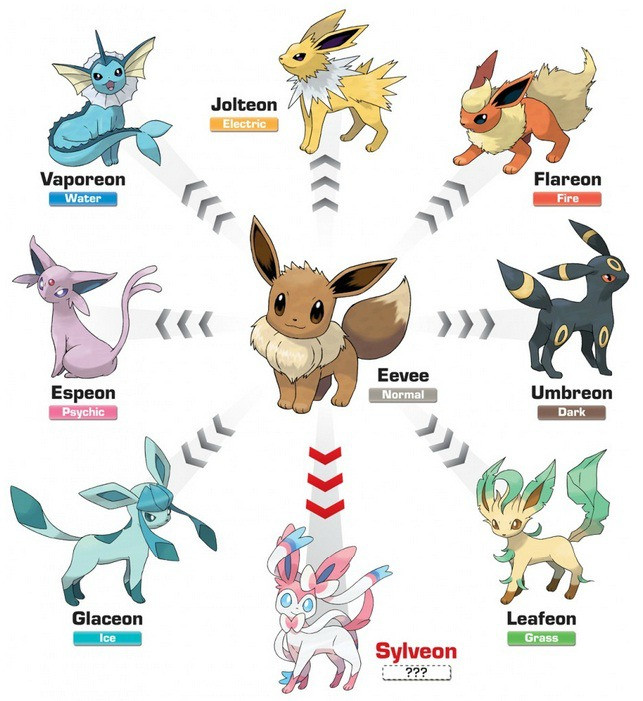 This adorable multi-evolutionary Pokémon is a necessity. Though it starts off as a run of the mill Normal starter Pokémon, Eevee has a special ability of fleeing at the scene of battle and anticipation, a hidden ability. It, also, has the power to evolve into one of eight Pokémon: Vaporeon, Jolteon, Flareon, Umbreon, Espeon, Leafeon, Sylveon and Glaceon. These evolutions are made by high quality friendships with its trainer, dependency upon the hour of day, and evolution stones/rocks. Eevee can mainly be found in cities and towns. 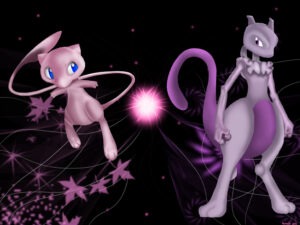 Mew and Mew Two are both halves of one whole legendary duo, more specifically Kanto’s. Though, very often, Mew and Mew Two are deemed as two Pokémon on separate ends of the Pokedex spectrum, turns out that Mew Two is a clone of Mew; Mew’s innocent behavior and Celebi-like nature are definitely no comparison for Mew Two’s mature attitude and cynical view on humanity. Though the two Psychic Pokémon have a physical resemblance, Mew Two has a higher HP, Speed, Defense, Special Defense, Attack, and Special Attack.

Amazing Spider-Man 2 Review: Why We Re-Boot