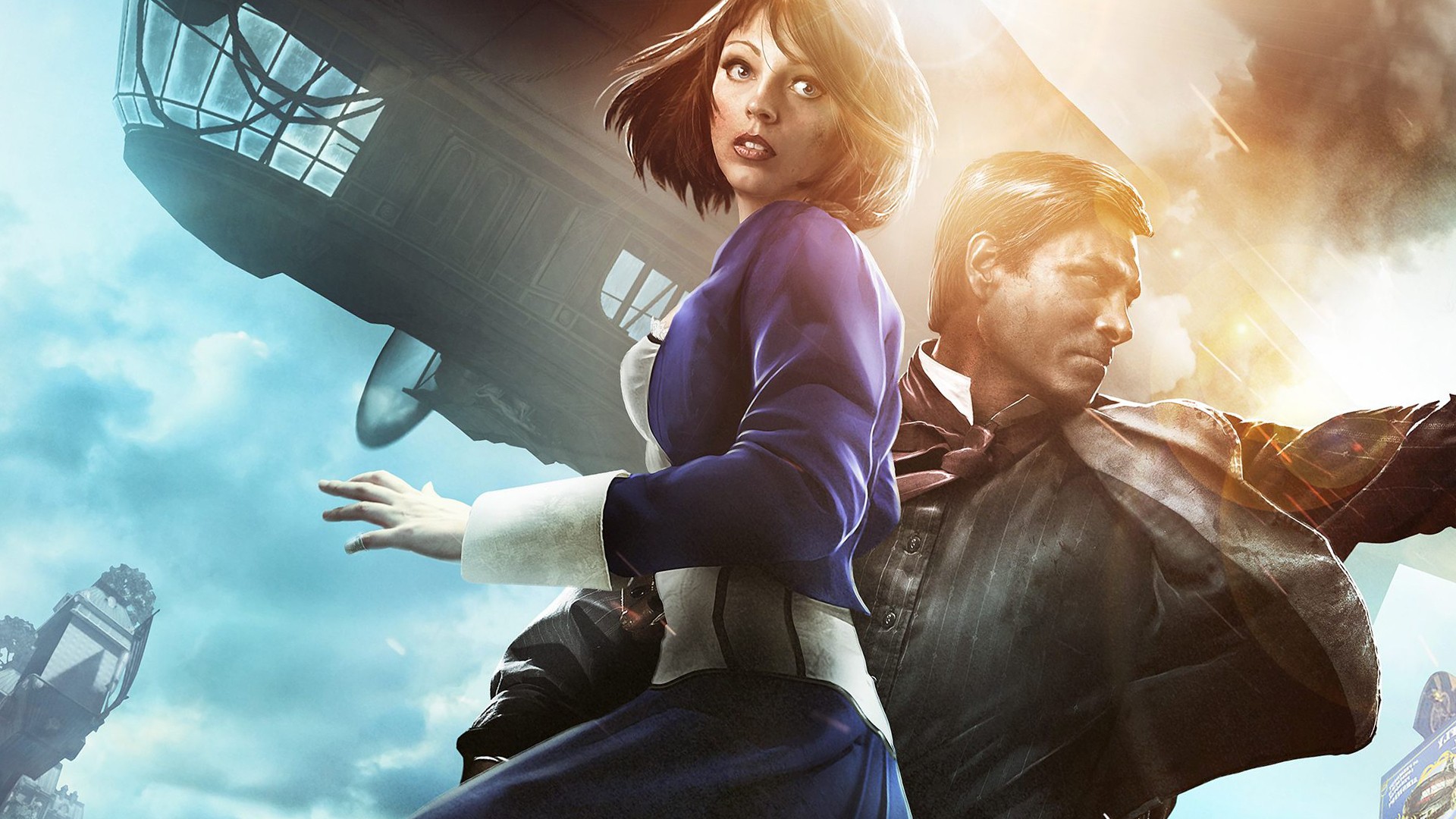 You can’t game on a Mac!

Ah, the old,  familiar saying many Mac users hear from their hardcore PC-gaming friends. Despite the long and limited history with games, the changes that Apple has recently made with its licensing agreements have allowed some very big games to finally become available for play on the Mac OS X. Even game distribution companies like Amazon and Steam are getting in on the action, and have begun selling downloadable Mac titles for those games. To celebrate this, we’re taking a look at some of the biggest games that have recently graced the once barren land of Mac gaming. 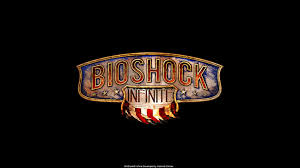 The award-winning multi platform title has been well received for having excellent gameplay, a compelling story, and extremely fun DLC. Fly around Columbia, the city in the clouds, and experience this Game of the Year on your Mac OS X.  With the addition of this game to the Mac library, along with the Burial At Sea DLC, BioShock Infinite has been an impressive sight on all platforms. This game is available for Mac in the MacBook App Store and Steam. 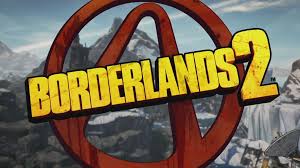 The game that easily boasts the most weapons in a video game ever is now open for play on Mac platforms, along with all of the critically acclaimed DLC. This game, with its RPG-Shooter elements, is an impressive feat in itself, but with the ability for Mac players to now enjoy it, this game is now more appealing than ever. Borderlands 2 is available in the MacBook App Store, Amazon , and Steam.

Strategy games have always been a big player in the PC world, and the Civ games are always pushing the boundaries of the genre. With Civ V supporting 4k resolution on the MacBook Pro, the game is looking better than ever. All DLC is open for purchase, including both Gods and Kings and Brave New World. To purchase this amazing title, go to the MacBook App store or Steam. 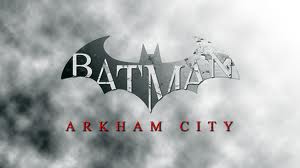 Batman games have made a resurgence in the past few years, and Arkham City is one of the biggest and best yet. With a fully explorable world, multiple playable characters, and a compelling award winning story, Arkham City may be one of the best titles in the Batman franchise yet. All additional characters and maps are downloadable on the Mac platform, and can be bought in the MacBook App store and Steam. 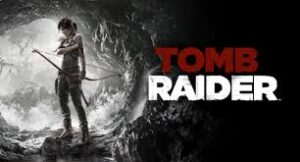 Lara Croft has been reborn with the start of a brand new Tomb Raider franchise. This game includes a unique progression system, exploration elements, and a large development of the iconic character. The games DLC is free on Mac, and can be downloaded easily. As the beginning of a new franchise, this game promises that the following installments will also be on the Mac platform. You can purchase Tomb Raider on the App store, Steam, and Amazon.

The are more games that are now playable on Mac platforms, including Star Wars: Knights of the Old Republic, LEGO Marvel Superheroes, Hitman: Absolution, Call of Duty: Black ops II, and many more. If you are an Apple user and want to get into  gaming on your Mac, now more than ever is the best time to get involved.