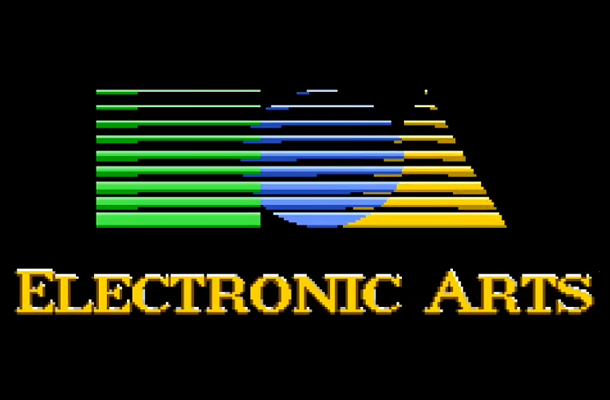 Love them or hate them (and yes, you probably hate them), Electronic Arts are one of the largest video game related companies in existence. As a game publisher, Electronic Arts (EA) have put out some of the most successful and most popular series ever. With titles like Dead Space, Mass Effect, Medal of Honor and Dragon Age. Their work as a video game developer has seen EA reap in the profit with the Madden NFL, FIFA, Need for Speed, Army of Two and many more.

EA are certainly a profitable company, in fact they were 2011’s third largest gaming company by revenue behind Activision Blizzard and Nintendo. However, many members of the gaming press and gaming customers have criticized EA’s most recent business practices.

Electronic Arts’ popularity is at an all time low

Nevertheless, EA have been behind some of gaming’s most popular and influential titles. Their past contributions cannot simply be ignored, and so here we are with Geek Insider’s Top 5 Classic EA Video Game Series. 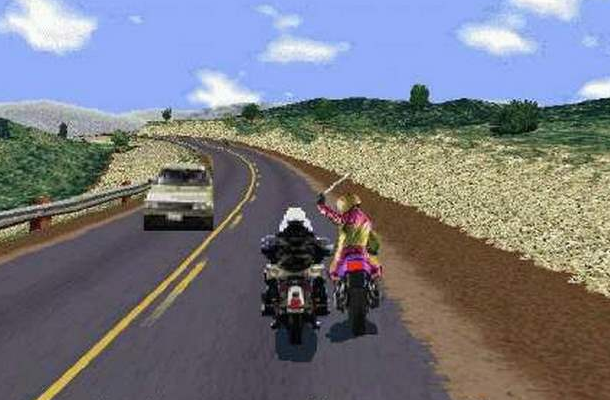 Violence in modern video games has been a particularly hot topic for discussion over the last few years. Of course, violence has always been a major component of video games, a fact made evident by Electronic Arts’ classic Road Rash series.

Starting out on the Sega Genesis (or Mega Drive outside the U.S.) Road Rash had gamers speeding down American highways in illegal motorbike races. Running over pedestrians and smashing into moving cars is violent enough, but Road Rash racers are also able to punch, kick and smash each over the head with various weapons in order to win the race. It’s was violent then, and it’s violent now; but Road Rash and its two sequels are an absolute blast. 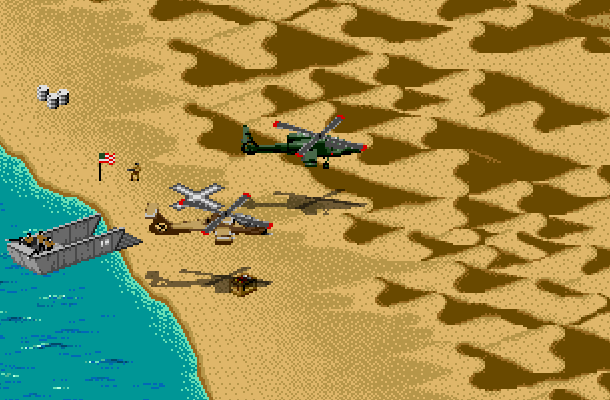 EA’s unforgettable Strike series has you piloting a whole range of military vehicles in an attempt to neutralize threats to American national security. As with Road Rash, the Strike series originated on the Sega Genesis/ Mega Drive in 1992 with the seminal Desert Strike: Return to the Gulf, in which the player pilots an Apache helicopter in order to overthrow an insane Middle-Eastern dictator; destroy his arsenal of weapons and save POWs. Desert Strike is notable for featuring very realistic helicopter modelling and movement, as well as non-linear gameplay and strategic elements.

The strike continued With Jungle Strike, Urban Strike, Soviet Strike and finally Nuclear Strike in 1997. Unfortunately this is where the series ended and the highly anticipated Future Strike was cancelled. Nevertheless, the Strike series has been influential in all vehicle based military simulations ever since. 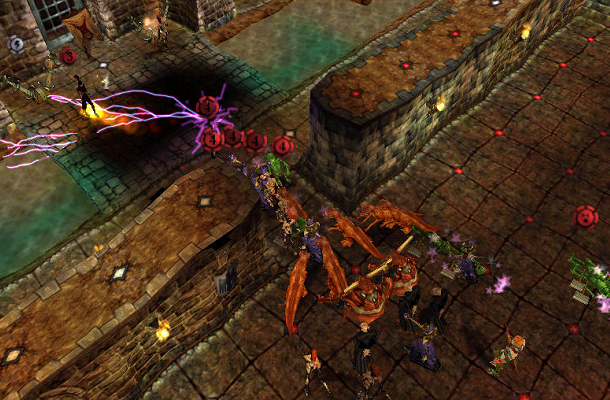 As the dungeon master your main goal is to build a dungeon, populate it with monsters and slaughter the many heroes that attempt to infiltrate your base in search of treasure and glory. Both Dungeon Keeper and Dungeon Keeper 2 are fantastic strategy games with great humor and a ton of originality. Definitely an Electronic Arts published series to keep an eye out for. 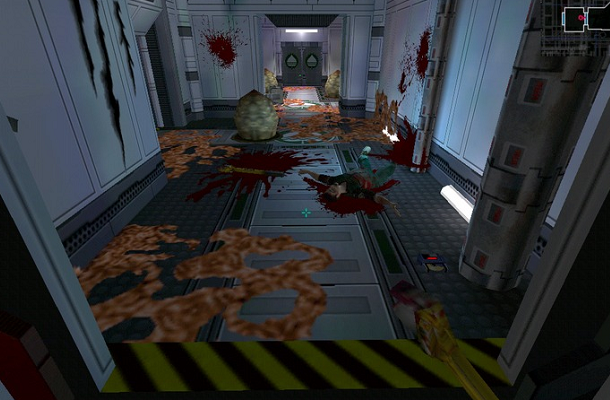 The System Shock and System Shock 2 games are some of the only games that have successfully combined first person shooter action with a full-on RPG gameplay mechanics. These spooky sci-fi horror games were ahead of their time. Unfortunately, they didn’t sell all that well and the entire series has faded into obscurity among modern gamers. 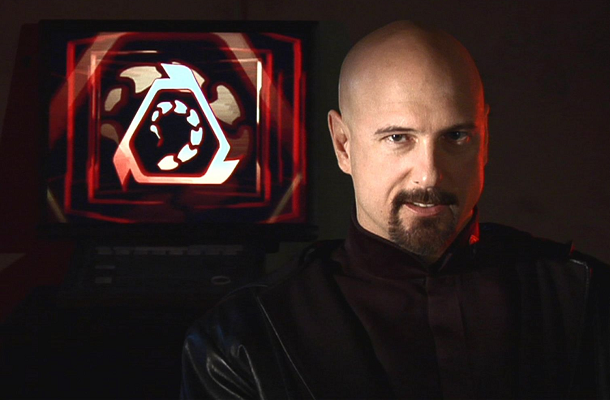 Sure, you may love StarCraft II, Total War or Warhammer 40,000: Dawn of War, but strategy game fanatics cannot deny the importance and huge influence of EA’s Command & Conquer series. Epic sci-fi battles, the industrial soundtrack, the ridiculous weapons and cheesy live actions cutscenes are just some of the highlights of this amazing series of games.

Spanning a whopping 21 games, the Command & Conquer games and their expansions have changed dramatically over the years. The series culminated with EA’s Command & Conquer: Red Alert 2, which many consider to be the greatest strategy game of all time.

Even though the series spiraled out of control with the disappointing Command & Conquer 4, the previous games will live on as absolute classics that the entire gaming industry will remember for decades to come.

Electronic Arts are Here to Stay

There’s many readers out there who would agree that Electronic Arts are a corporate outfit directed governed by statistics and sales figures with complete detachment from video games and their players. While EA certainly aren’t the same company that backed the phenomenal games series described above, it’s difficult to argue that they are responsible for some of the greatest games series of all time.

But what EA games are you fond of? What’s missing from the list? Let us know by leaving a comment in the comments sections below.