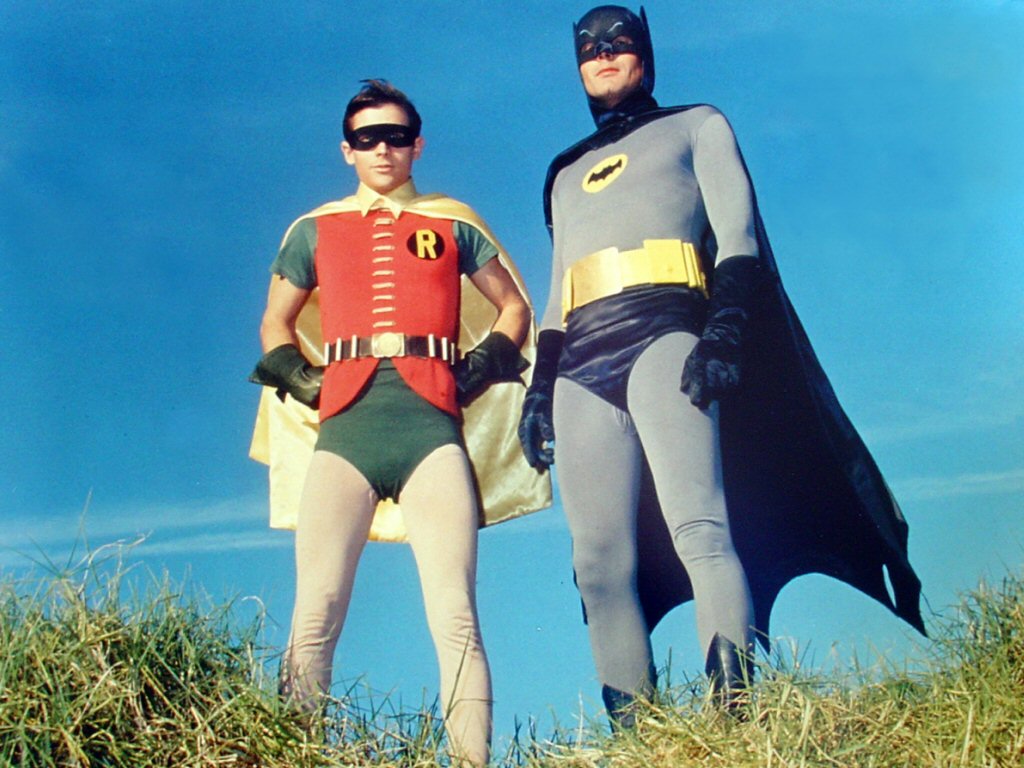 With Captain America and Thor recently changing identities, we’re examining who is the best “replacement” heroes for established characters.

It just makes sense that Robin would grow-up to be Batman, doesn’t it? Although primarily known as Nightwing and the original Robin, Dick has assumed the role of Batman at different points in time, but in my view the best was when he adopted the role after Bruce’s apparent death in Final Crisis. Unlike the more brooding Bruce, Dick was able to enjoy being Batman more, while spending enough time as Bruce’s partner and knowing his voice and mannerisms to make people believe he was the original Dark Knight. One of my own pet theories is that Dick is actually more naturally skilled at being a super-hero than Bruce. think about it, with only a few years of training under Bruce, he was able to lead a team of super-powered teens and battle metahumans, monsters, and even gods. Compare Bruce at 19 with Dick at 19 and you’ll see two men with vastly different skills. But that’s just my theory.

Wally West as The Flash

Another obviously (and popular) choice: Kid Flash becomes the Flash. While I’ve never had a strong preference for Wally West or Barry Allen (I think they’re both great characters), Wally’s success cannot be denied. It’s a testament to Wally that he remained the Flash for so long before Barry returned.

“What,” you might say, “Nightwing isn’t a replacement hero!” Oh, but he is, as the first Nightwing was…Superman. Yes, it’s true, the “Nightwing” identity was first used by Superman in the bottle city of Kandor (with Jimmy Olsen as his sidekick, Flamebird). As readers might guess, since Kandor perfectly simulated Krypton’s environment, it also simulated the light of its red sun, rendering Superman powerless while there; so, during a mission in Kandor, he adopted an identity based on his friend Batman, and since there were no bats or robins in Kandor (though, strangely, Krypton did have dogs and monkeys), Superman and Jimmy Olsen adopted the “nightwing” and flamebird” (two Kryptonian birds) names as their identities. Later, Superman told this story to Dick Grayson, and he adopted it (out of respect for both Batman–who the identity was based on–and Superman, who was the original Nightwing) after growing out of being Robin. Why is Nightwing on this list if the story isn’t well known? That’s exactly why he’s on the list–Dick was so good in his role of Nightwing and that no one associates the character with anyone but him.

Another former sidekick, perhaps indicating a preference on my part. I suppose I’ve always liked the idea of the apprentice becoming the successor–it’s much more mythic than some new character taking on the mantle. It’s also relevant because Steve Rogers is getting a new replacement now, but he’ll have some tough shoes to fill with Bucky as well as with Steve. the idea of bringing Bucky Barnes back to life and replacing Steve with him as Cap seems like a terrible idea…on paper. But not only did it work, for many people he became their favorite Captain America. Any character that can do that, you know they’re a success.

“The die is cast!” Amazingly, this change that so many people hated (some even sent death threats to Dan Slott–not cool) turned out to be so popular that many people are already calling for Ock to come back. The premise was simple: the dying Dr. Octopus switches bodies with Peter and lets peter die in his own body–and yet, he gets all of Peter’s memories and experiences and decides to become a hero–and not just a hero, but a Superior Spider-Man. As a former villain, Ock took a much more ruthless stance on crime–patrolling the city with robots, blackmailing Mayor J.Jonah Jameson, taking the Kingpin head on, publicly exposing the Hobgoblin’s identity, and so on. Sadly, Peter eventually had to come back, to be shown to be the true “superior” Spider-Man–but many readers still don’t buy it. Slott did such a good job with this story that many STILL believe Ock is the superior hero–and I must say, as much as I like Peter, I’m one of those fans (but your mileage may vary).

A First Look at ‘Fatal Frame: Nuregarasu no Miku’ (“The Black-Haired Shrine Maiden”)