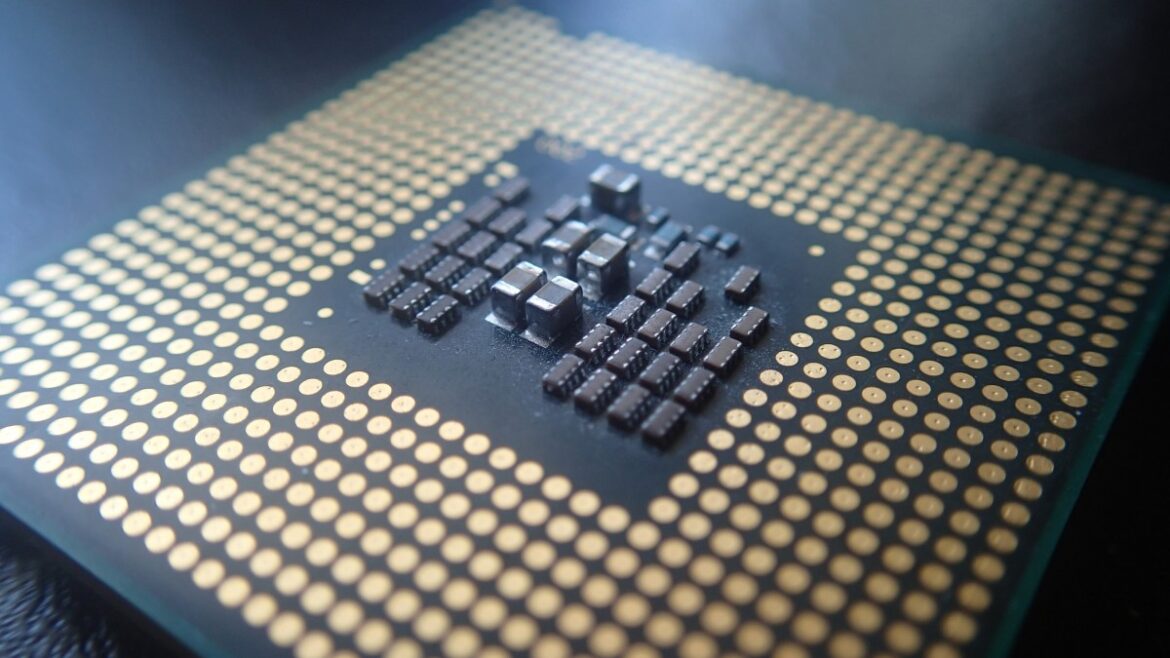 The processor is the core of everything in your computer. It’s the operation, and you need a quality CPU processor to build a solid gaming computer for 2022 and beyond. While some games may heavily rely on your graphic card, others like MMORPGs involve numerous calculations that utilize your gaming processor more. This should be one of the factors you consider whenever you plan to purchase or upgrade to the best CPU for your gaming.

While you’ll find varying listings of the best CPUs on the market, it’s important to focus on CPU processors strictly for gaming, depending on the workload involved. This year, things look more promising for gamers after several launches late last year of quality processors. Below, we’ll look into existing high-performance and affordable CPU processors.

The 12th generation Alder Lake CPU from Intel is finally on the market, and they bring a strong combination of competitive pricing and solid performance. Apparently, Intel wants to overtake AMD through the recent entry into the uncontested grounds. That’s a pretty excellent start for the blue team as the recently introduced chips are outstanding in various workflows like gaming, productivity tasks, and more. Therefore, you should get your hands on the new Intel Core i5-12600K CPU for the best experience.

This is a 16-thread, 10-core CPU that operates through a hybrid design, meaning that the P-cores execute the high-priority tasks while the E-cores handle the multi-threaded workloads and background. The features help the Core i5-12600K maintain high-performance in different workloads toppling its rival CPU from AMD.

Intel has become the gaming champion, given the overall performance and 33% less power consumption than its rival, AMD. In fact, the new Intel reduces AMD’s power consumption advantage by doubling power efficiency. Having said that, you should prioritize the Core i5- 12600K as the best gaming rig to keep up with your needs as we expect AMD to react with a new chip.

This is the best and most powerful mainstream chip on the market, retailing at about $590. The processor is also on top due to its high-impressive single-threaded performance. Of all the available Core i9 and i7 generations in the market, Intel Core i9-12900K is the most powerful and obviously the most expensive. The processor represents Intel’s best efforts of combining E-cores and P-cores as the most disruptive architectural shift in decades. Notably, the Gracemont architecture enhances the E-cores performance, whereas P-cores rely on the Golden Cove. These architectures combine their output for exceptional IPC improvements desperately needed by Intel to remain at the top.

The Intel Core i9-12900K CPU has a 241W Maximum Turbo Power (MTP) rating and 125W Processor Base Power (PBP) providing it with higher values. The company has adjusted its boost duration to an absolute value meaning that the CPU will operate at the maximum turbo power when under load.

The $590 price tag is $40 more than its previous generation, but you can check the graphic-less Core i9- 12900KF, which retails at around $550. The 12900KF makes some sense for most users as it has a discreet GPU for such a high-end build involving an exceptional CPU. Generally, Intel has outperformed its rivals in new processors, and we expect even better SKUs in the future.

Even with all the superb options discussed above, this particular chip deserves a spot as the best value gaming you can buy today. In fact, most users seeking the best performance find the AMD Ryzen 9 5900X even better than 5950X. The CPU should work you through workloads in addition to gaming if you find no need for the Ryzen 9 5950X processor.

AMD transitioned to the 7nm process tech, making everything much better to counter Intel’s gaming advantage. Besides, the 24 thread and12-core enabled the Ryzen 9 5900X processor boost to reach 4.8GHz to match Intel’s i9-10900K. The 5900X maintains DDR4-3200 base spec memory and exposes 20m lanes of PCIe 4.0 to you. Although the DDR4 may not be as powerful and robust as the newer DDR5 memory, it’s still the best option for gaming. Note that DDR4 allows you to overclock the modules for tighter memory timings and faster speeds like in DDR5, which is relatively expensive and rare to find.

Overall, AMD Ryzen 9 5900X performance is not something to ignore. You can pair the processor with a high-end GPU available like Radeon RX 6800 XT or the RTX 3080 to make yourself a gaming PC that’s sure to serve you for a few years and quench your gaming thirst.

This CPU entered the market with 8 threads and 4 cores to challenge Intel’s 7700K. Sure, the processor represented the “peak-performance,” but things are no longer the same. Ryzen 3 3300X remains a fantastic choice for gamers with a limited budget.

3 3300X can attain peak core frequencies on all cores as the 7nm process and the ZEN 2 microarchitecture provide an unprecedented lead compared to Intel’s budget. The 4.3 GHz boost clock, 3.8GHz base, and $120 retail price mean that nothing comes close to Ryzen 3 3300X’S performance on such a budget.

The 3300X’s single 16MB slice of L3 cache and its low inter-core latency play a significant role in gaming performance. Besides, the options to limit the processor in a, say, 400 series motherboard reduces the entry price even further for users seeking to establish a unique gaming processor. If you want to advance the processor to PCIe 4.0, you’ll need a 500-series motherboard and above, but at this price point, you better settle on 400 series and remain within budget constraints.

Ryzen 3 3300X also has 16 PCIe and 4.0 GPU lanes for CPU storage. You can also use the chip to unlock dual GPU configuration through a B550 motherboard, which is likely to stretch your budget. If you want to maintain the significantly low price point, the 3300X processor should provide the same experience as 3600 as it also supports overclocking. However, if you want to alleviate graphic-imposed bottlenecks, you may need a relatively powerful GPU, but the 3300X should be the best pick if you’re just interested in gaming.

Generally, Intel Core i9-12900K remains the best CPU for gaming if the price is not an issue. However, the 12600K, Ryzen 3 3300X, or 9 5900X might be the best for you, depending on budget and individual needs. Note that the list above is based on performance and value in gaming; hence we omitted some CPUs completely. Ultimately, the options provided will guide you in the market for a new or upgraded gaming processor.

Governance Automation Engines: How They Work