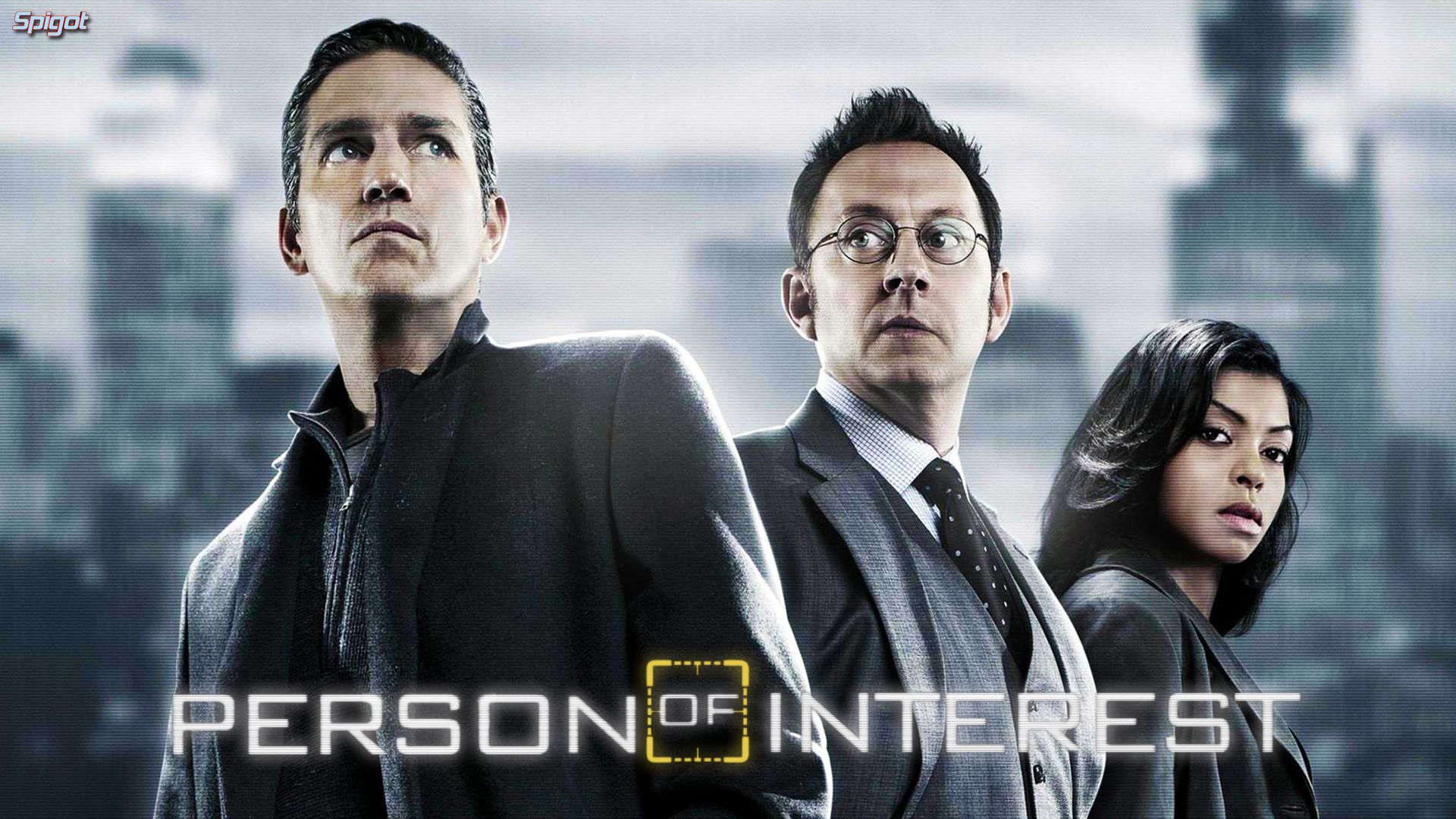 Person of Interest is one of the most underrated shows on television. Well-developed characters, tightly executed story arcs, and a premise that parallels current events closely enough to be relevant all make Person of Interest a fascinating watch. Here is a list of the top ten episodes of one of the best TV shows today. 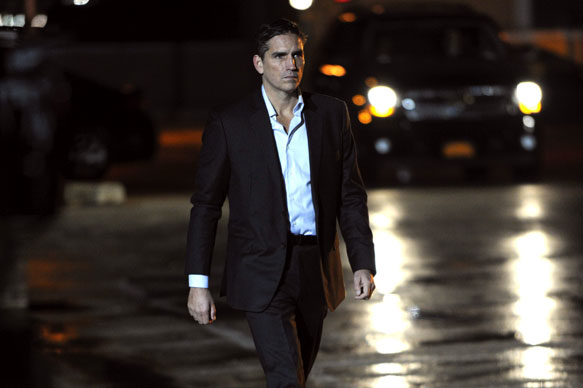 Number Crunch is the episode that really got me hooked on the show. The majority of the episode is ordinary enough for PoI (which is to say excellent), but it’s the last five minutes that really stand out. The fear when Reese was ambushed, the horror when he was shot, the suspense when Carter was chasing him, the relief when she helped him escape–it was enough to give me emotional whiplash, in a good way. 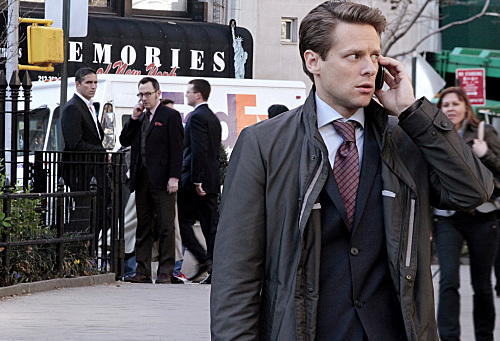 This list wouldn’t be complete without the episode that predicted Edward Snowden a full year before he became the whistleblower who exposed the NSA’s questionable spying operation. Jonathan Nolan is either psychic or has friends in high places. 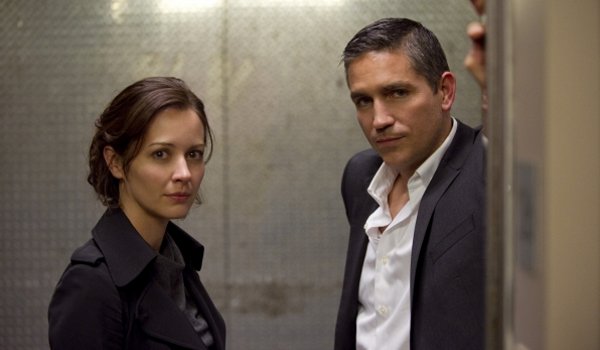 No one does game-changing season finales like Person of Interest. We were finally introduced to Root, played by the delightfully crazy-eyed Amy Acker, and the stage was set for season two. There was the sense of everything being kicked up a notch, and boy was that premonition proved correct. 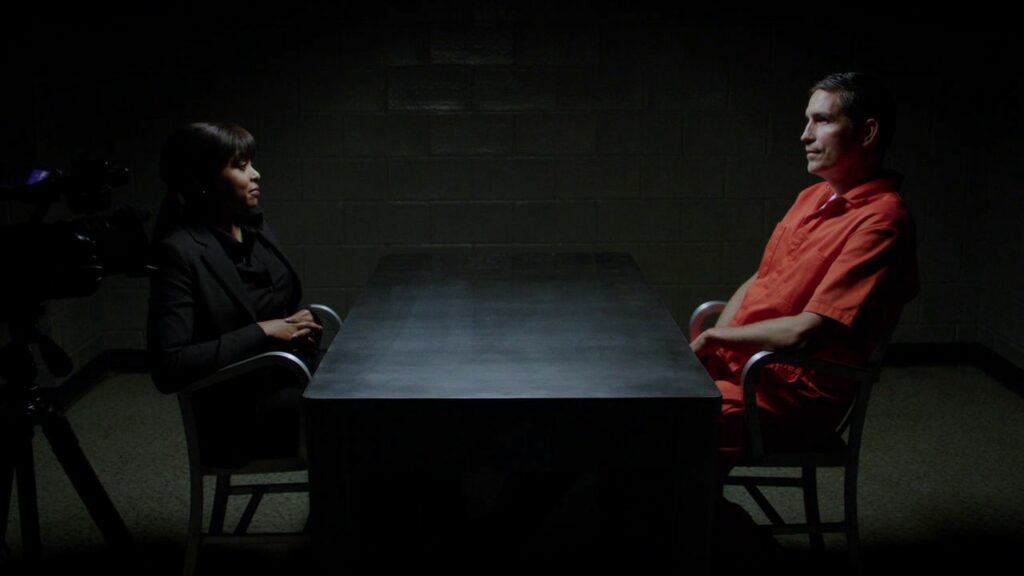 This whole episode was a showcase for the next-level dialog and acting of PoI. The interrogation scenes between Reese and Carter were beautifully written and offered insights into both characters, while the story playing out between Fusco and the supermodel offset the tension with just the right amount of humor. 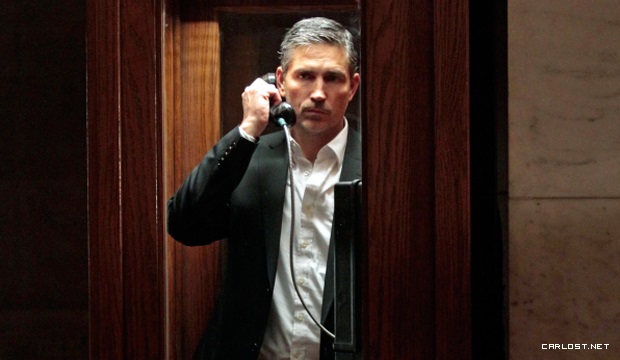 Here we learned that Finch had intentionally crippled the Machine, and that Nathan had been the one to start helping the irrelevant numbers. The whole hour was suspenseful and revelatory, and the two phone calls at the end changed the series forever. 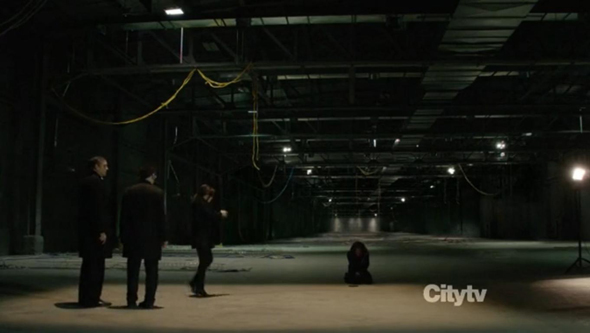 In one magnificent episode we learned Nathan’s fate, the origin of Harold’s limp, and why he faked his death, and that was only from the flashbacks. In present day, the Machine became a truly independent character, capable of moving itself somewhere no one can find it. 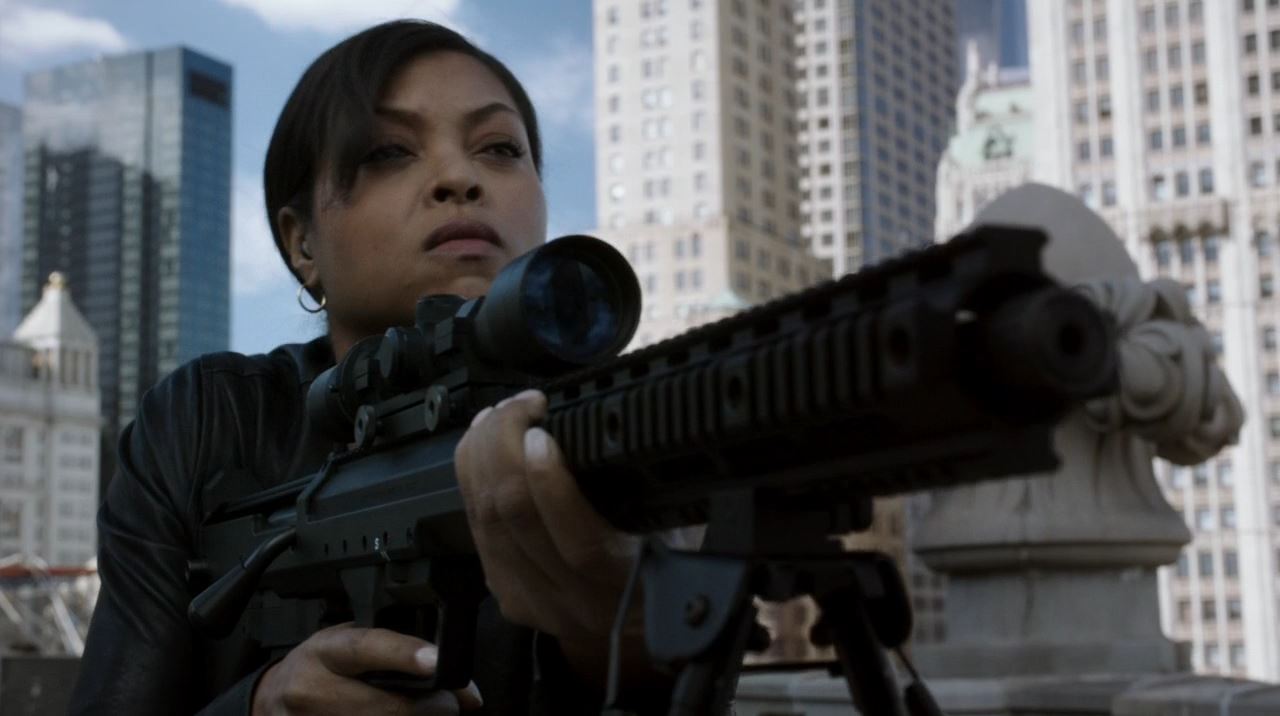 This is the first installment of what shaped up to be the greatest and most heart wrenching set of episodes yet. Carter reached a whole new level of badassery, finally beginning in earnest her one-woman quest to take down HR. The promos had warned that someone we loved would die, so we breathed a collective sigh of relief when Carter was rescued at the end of the episode. Little did we know. 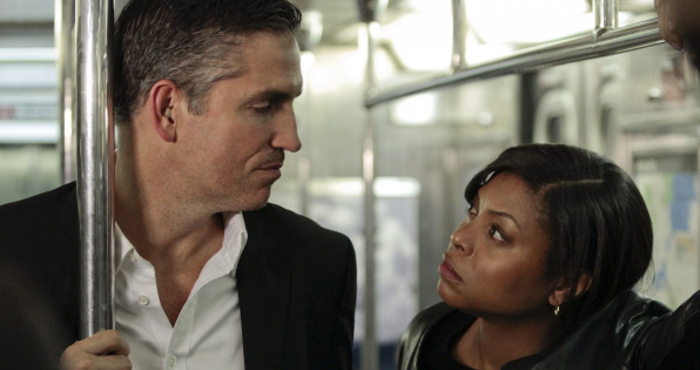 This is the episode that will live on in infamy. The dread and suspense built and built while we tried to guess who would bite the dust. Then the kiss happened, and we knew it had to be either Reese or Carter, because Person of Interest never allows happy endings. The last scene was a poignant gut punch, both beautiful and terrible. 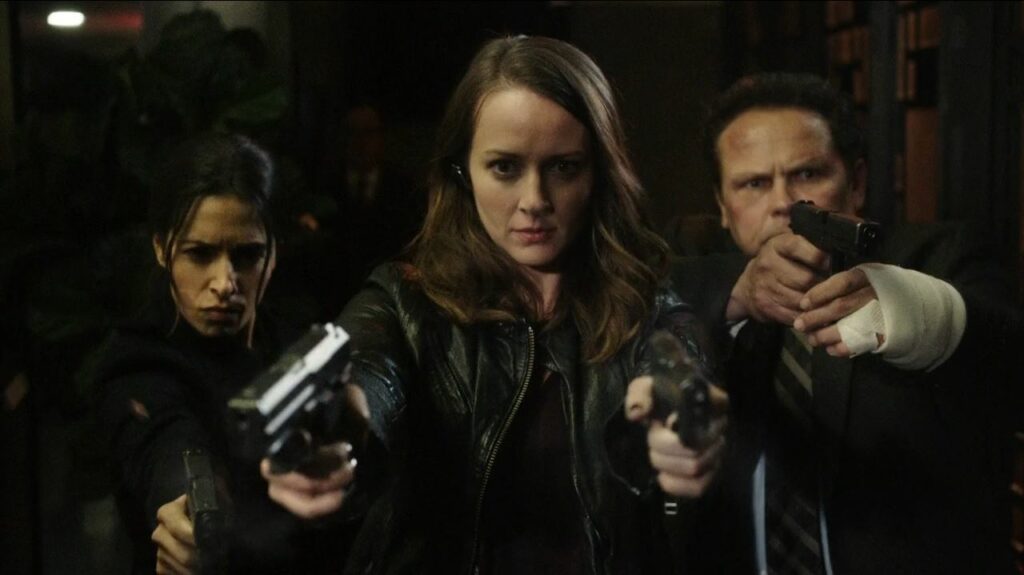 Light was shed on the characters as they each dealt with the fallout of Carter’s death in their own way. The opening sequence set to “Hurt” by Johnny Cash was brilliant and heartbreaking, as was the rest of the episode. We also got to see angry Reese, who is a force to be reckoned with and a pleasure to behold. 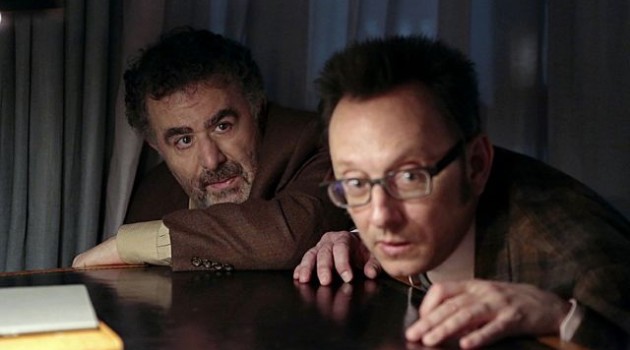 If we thought we’d have a breather after the intensity of the Carter arc, then we were wrong. Lethe dove right into the next storyline with the shocking reveal that there are two machines.

It was hard to pick just ten out of a series filled with more outstanding episodes from its two and a half seasons than most shows have their entire run, but I did my best. If you agree or disagree or want to blast me for leaving out your favorite episodes, feel free to sound off in the comments.