Home Space To Die in Space – Is There Really A Good Way to Go?
Space

To Die in Space – Is There Really A Good Way to Go? 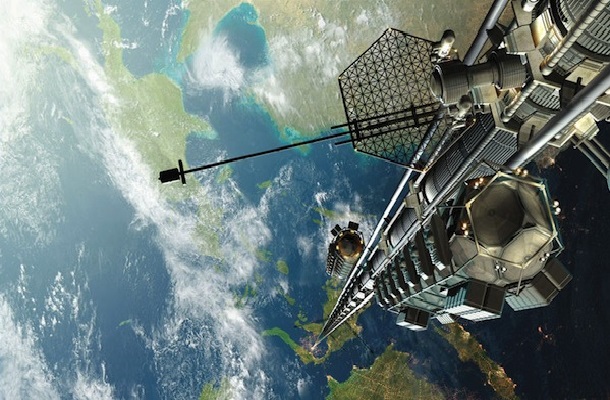 Is There A Good Way To Die In Space?

In space, there is no rescue plan; either the astronauts fix the problem, or they do not. With the recent debut of the movie “Gravity,” in which a group of astronauts survive a collision between debris and the Hubble Space Telescope, many have started to understand how harsh space is. On Earth, we think of there being “good ways” to die; but in space are there any?

CO2 is Not Your Friend

As seen in episode 7 of Firefly, “Out of Gas,” one of the “better” ways to go out is death by CO2 poisoning. This is what happens when your spacesuit/ship runs out of oxygen. You begin to run out of breathable air, continually exhaling CO2, saturating the environment with it even more. Since people cannot breathe CO2, you would pass out and eventually die.

In fact, being unconscious could improve your chances of being saved, since you breathe less while you sleep. You will only have a few minutes though, so it’s more likely you’d suffer slow brain death from lack of oxygen.

The Elements in a Vacuum

Most people think of space as empty and devoid of environment; this is not accurate, as there are several environmental effects to take into account, mostly due to the sun.

Due to the lack of an atmosphere, you could freeze, burn or die of radiation poisoning. Earth’s atmosphere is what keeps the world at a relatively consistent temperature and filters out radiation. Out in space however, there are no protective measures that stack up. Astronauts on the International Space Station receive as much radiation exposure in a day, on average, as we earthlings get in a year. Heat and distance from the sun decide whether you freeze to death or burn alive, with temperatures reaching 120 degrees Celsius in sunlight or -100 in shadow.

And, due to zero pressure, exposure to vacuum causes your body to boil, starting with the tongue and skin, eventually boiling your blood. Without oxygen, you pass out after 10-15 seconds and your heart stops pumping around 45 seconds. Within 60-90 seconds from exposure, you die.

Space is infinite. So, if you start drifting, you drift forever. Assuming oxygen is not a problem, you will be alive for awhile–at least, until you run out of water or food. When this happens, you die just like anyone on Earth. But your body will never be recovered.

Still, prepare to be amazed as you see sights previously unseen – likely, no one will have ever seen the cosmos from the angles (or speed) you are. Especially as you begin hallucinating from nutritional deficiencies.

As you go out, you run the risk of colliding with micrometeorites and other debris, which could put a damper on your sightseeing.  One of these is likely to rip your suit open and kill you. So the upside of drifting out into the cosmos can be cut abruptly short by a violent collision.

Remember the speech from the start of this adventure in space-deaths? That scenario is one that, unfortunately, does not get enough play in media. Consider this: in a post-apocalypse story, the plot focuses on what happens to the humans on the ground, but never those in space. Once the bombs/environment/zombies get us, the handful of survivors (currently there are six) in the ISS and possible other stations will watch the lights go out and be stuck. They can return via capsule, but will they want to? Without ground control, reentry could be difficult; can they even account for weather, reentry path, etc. in the Soyuz capsule?

Thus, the mission team can survive on limited supplies for awhile, before dying of lack of oxygen, food and water. An unknown in this scenario is the psychological effect on the astronauts, but anecdotal evidence shows increased stress and anxiety. Combined with disturbances to sleep patterns (most on the ISS get two hours a “night”) and the cramped confines of the ISS, this could result in some serious problems. 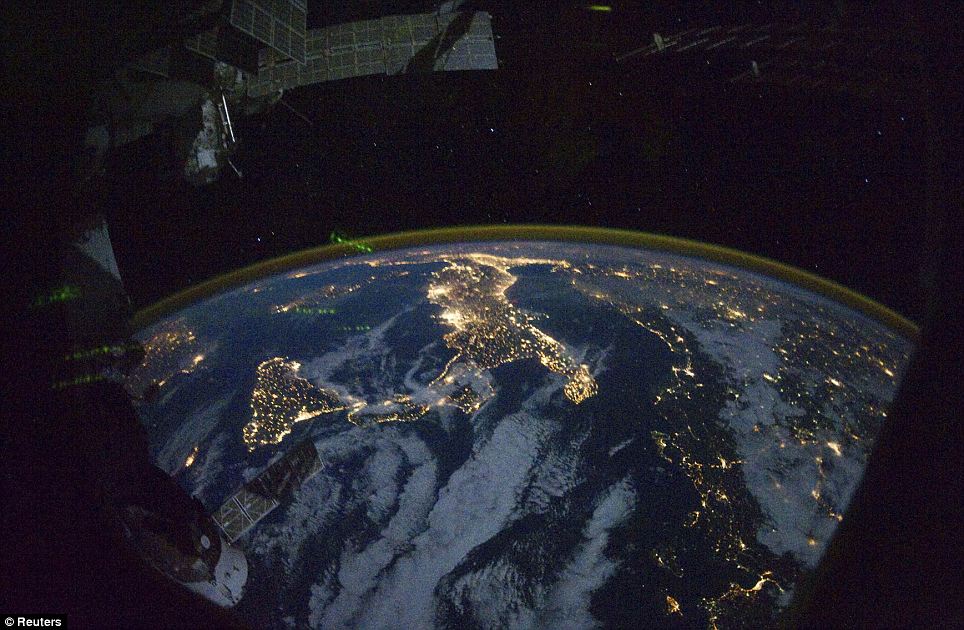 View from the International Space Station.

One of the big questions in “Gravity” is whether to end it quickly by opening your suit or not.  The threat of drifting out and dying isn’t appealing, but at least the view will be spectacular. Even still, you have a slow, painful death (or a random, violent one) ahead of you.

Since there’s not much you can do if something goes wrong, cue up David Bowie – “Space Oddity” and let the beauty of space carry you away.