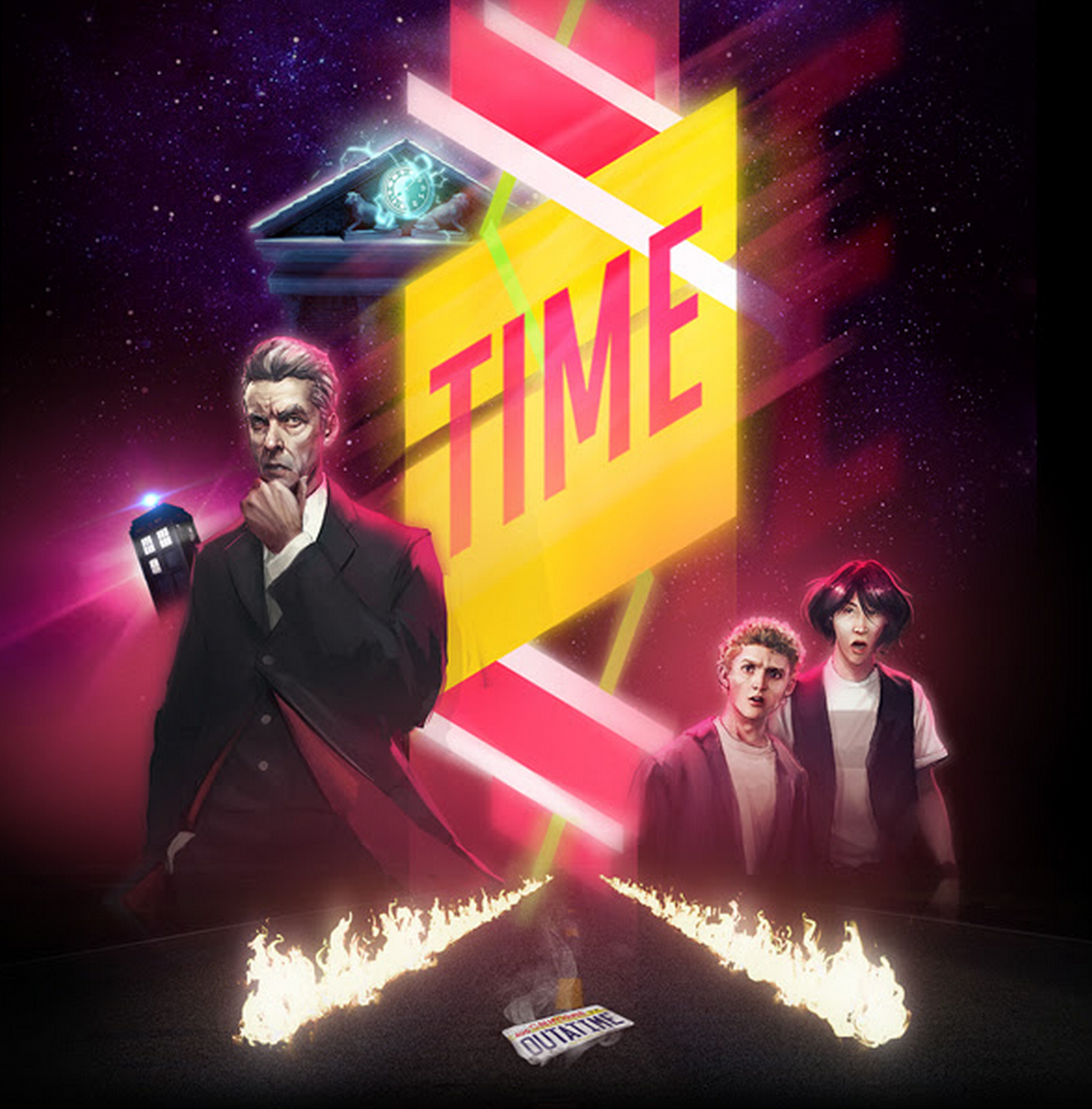 Time, time, and time (giggle) again, Geek Insider has revealed the awesome loot that each month’s Loot Crate brings. And that time (snicker) has come around again…

And what is this month’s theme?

Starting off with the monthly Loot Crate magazine, we have a pull out of the license plate for the Delorean as well as a quiz for finding out which Doctor is the best for you. 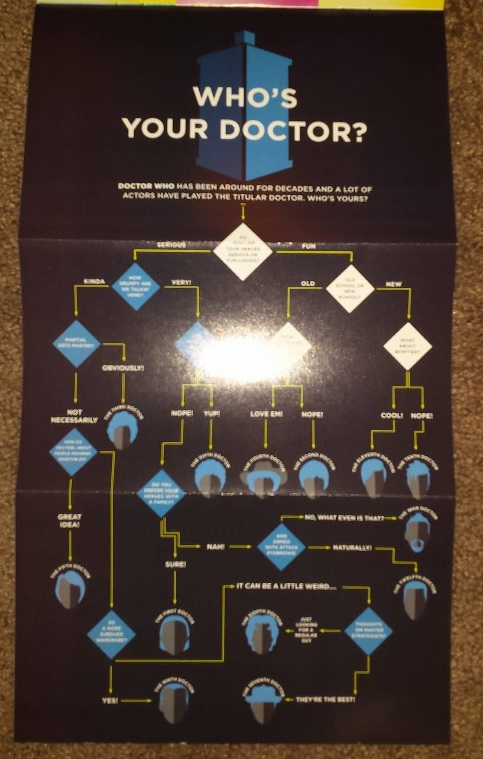 It also contains costume recreations for Bill and Ted from Bill & Ted’s Excellent Adventure and Marty McFly from Back to the Future. It also looks at the various predictions that Back to the Future II made, including the legendary hoverboard, Jaws 19, and flying cars. 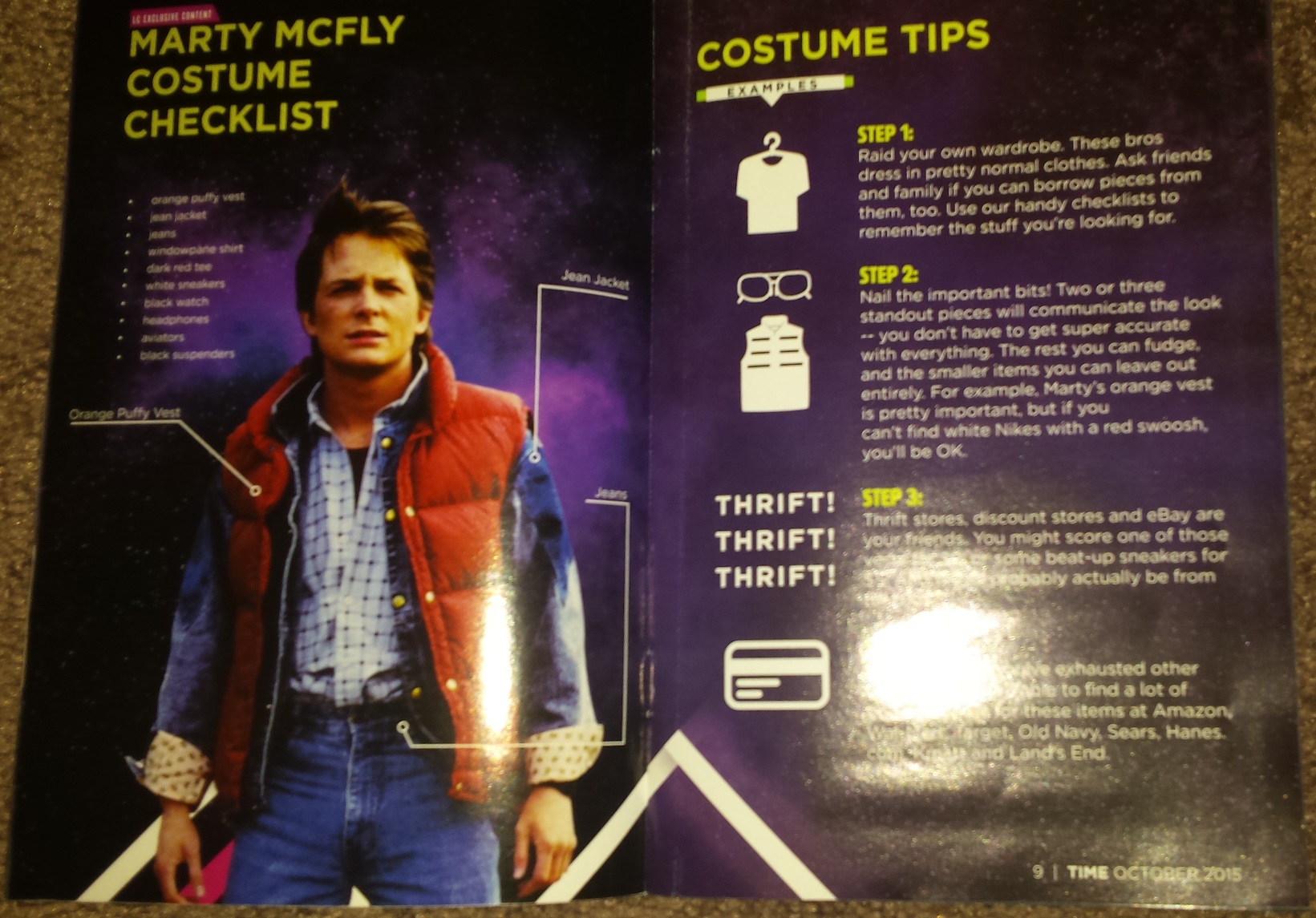 This month’s pin also features the flux capacitor from Back to the Future. 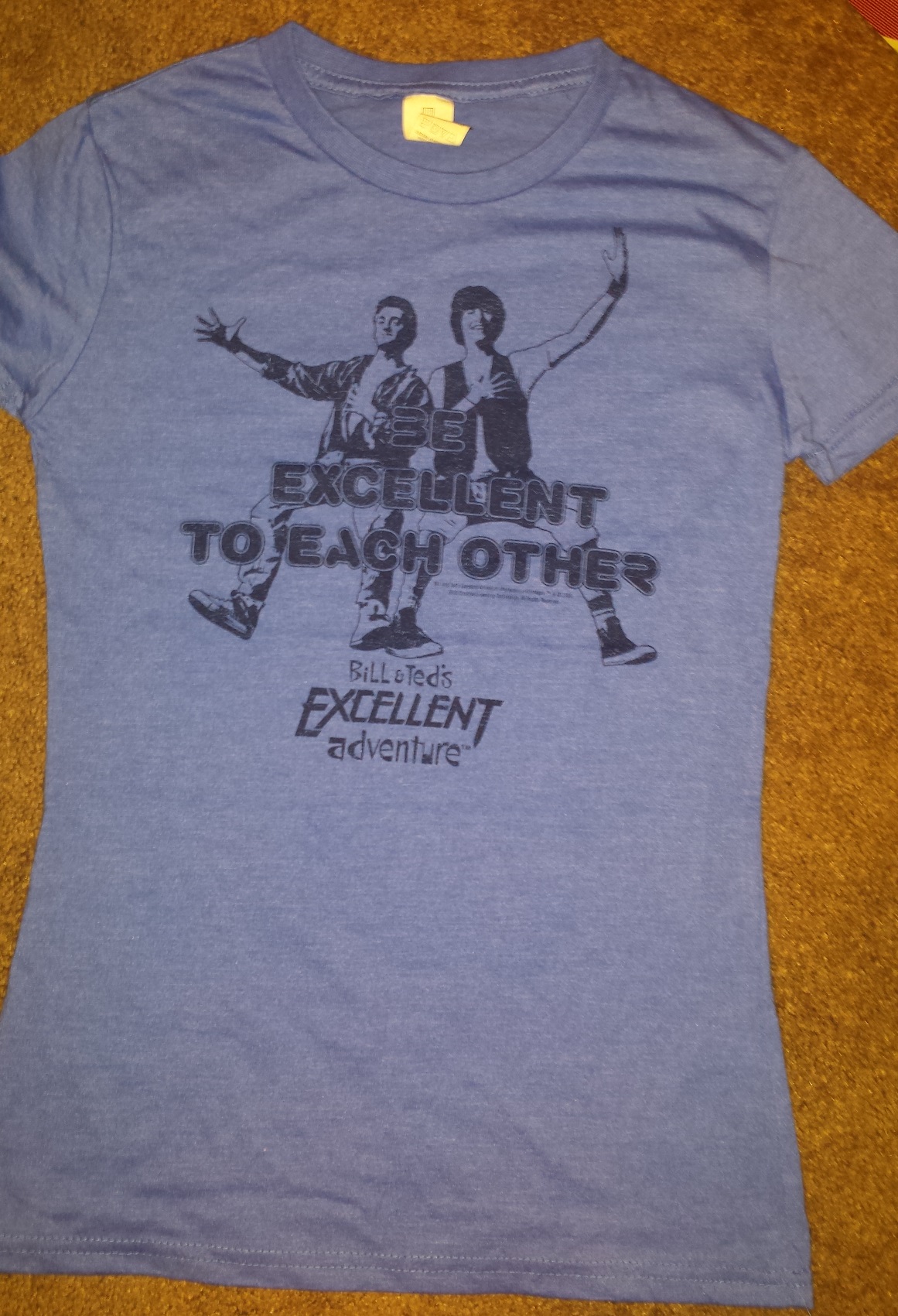 Sticking to the time-travelling theme, we have ourselves a snazzy t-shirt featuring the excellent Bill and Ted and their awesome slogan:

Really, who can resist those dashing time travelling British aliens? Now you can munch on some cereal and mashed potatoes at the same time while watching your favourite Doctor Who episodes. Why anyone would do that is beyond me. But here is an Exclusive Doctor Who Spork (based on the Sonic Screwdriver design) to help you with your strange, strange cravings. 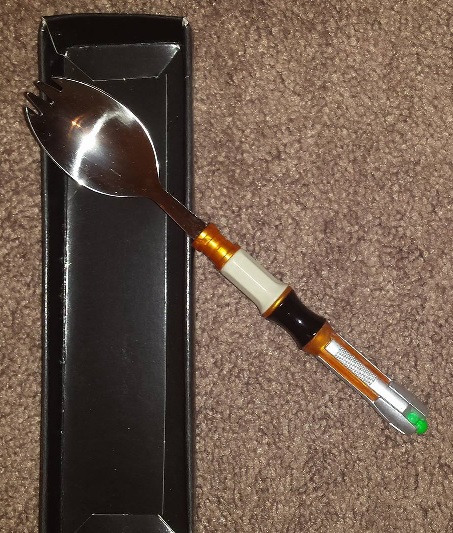 Back to Back to the Future

This year has been the year for Marty McFly. As all fans know, Marty was meant to arrive on October 21st 2015, so we really should have all been flying around on hoverboards and driving flying cars, while watching Jaws 19.

Alas, this has not happened so Loot Crate has come through for us all the same. Here we have a Back to the Future II  hoverboard replica. Measuring 5″ long, it has a mirrored base to show off the bottom and comes with a certificate of authenticity. 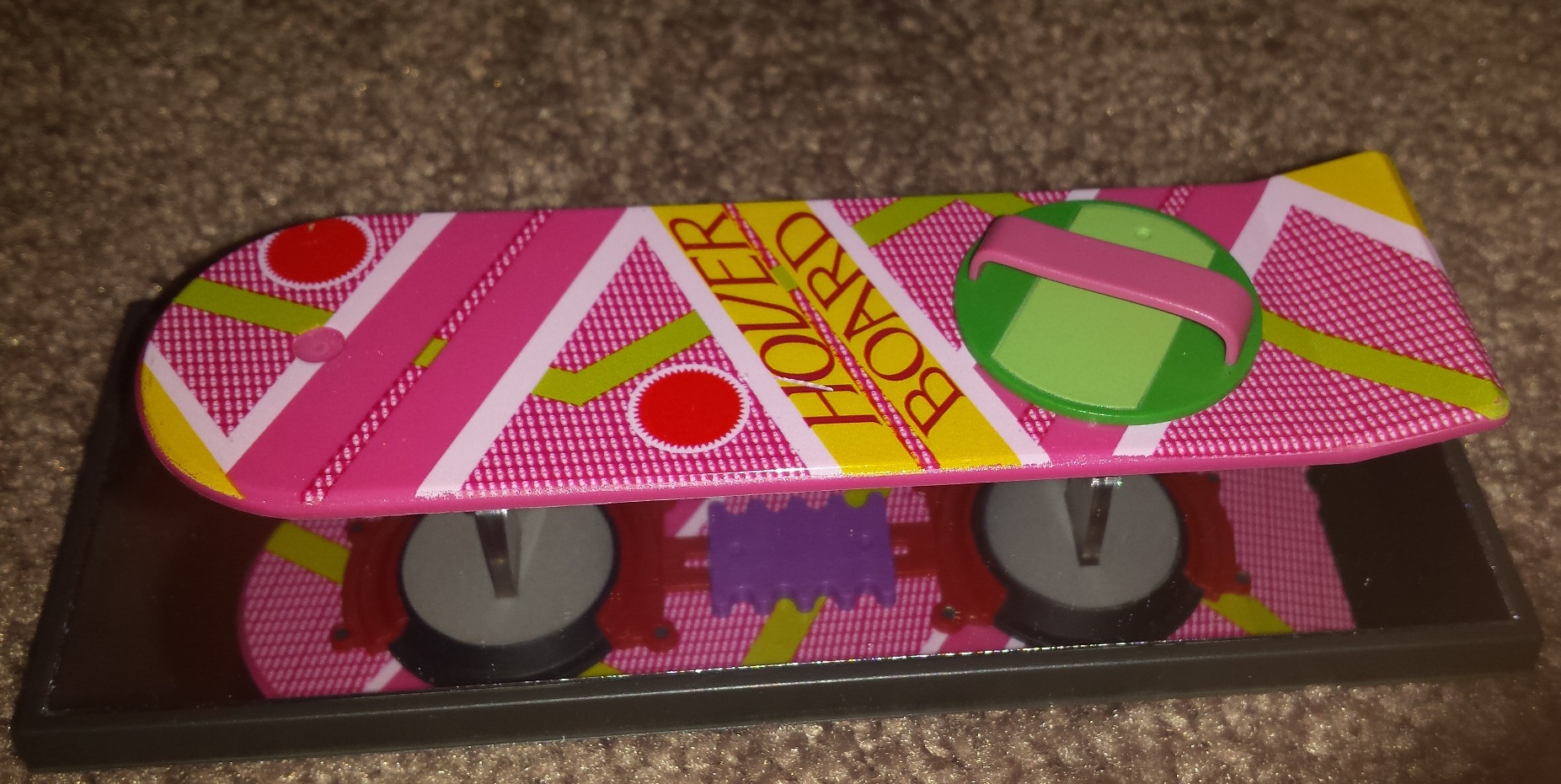 But the star of this show is Dr. Emmett Brown, inventor of the flux capacitor, time travelling scamp, and all around lovable scientist. This month, Looters get a Doc Brown Funko POP! Vinyl figure. 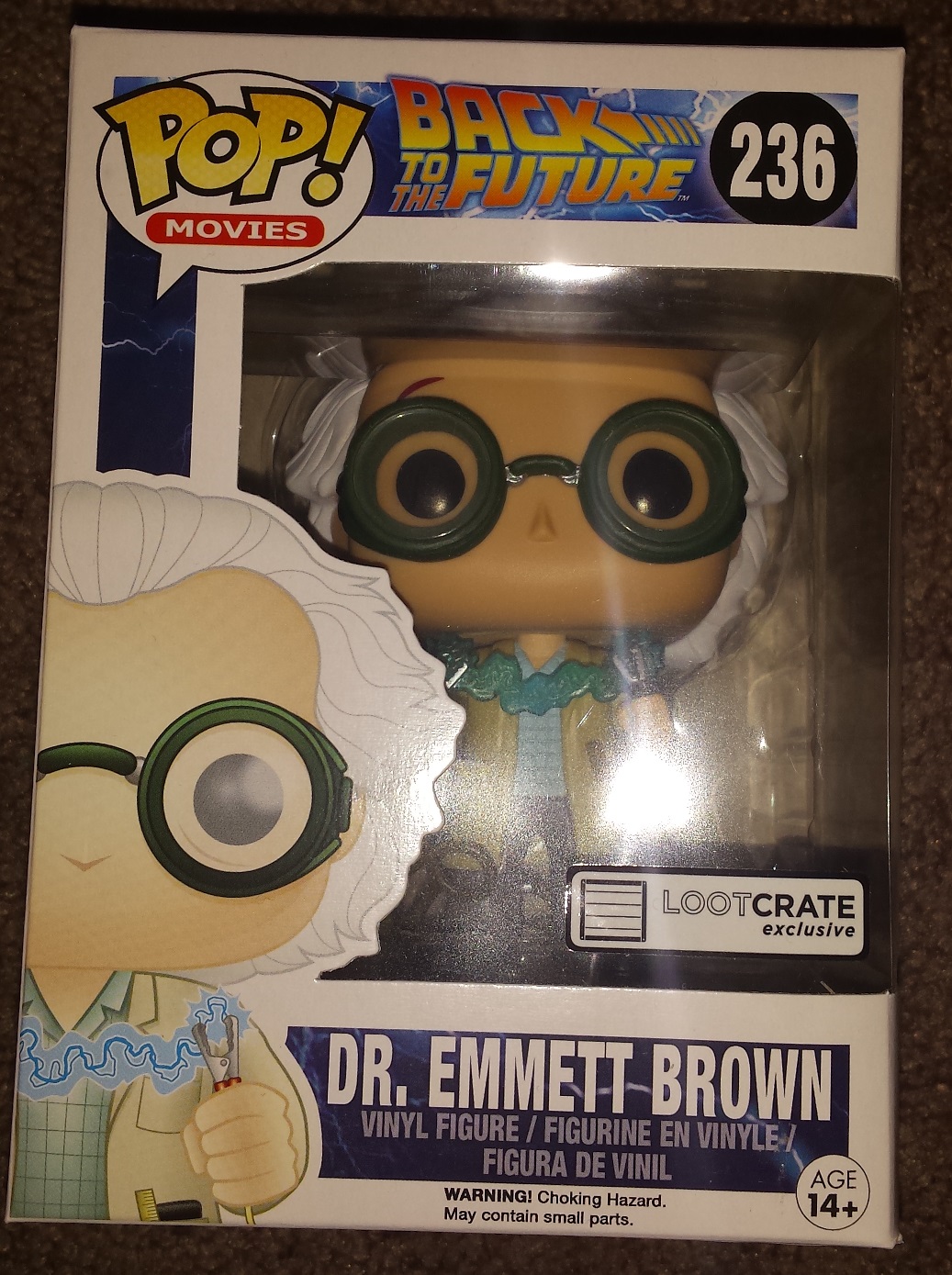 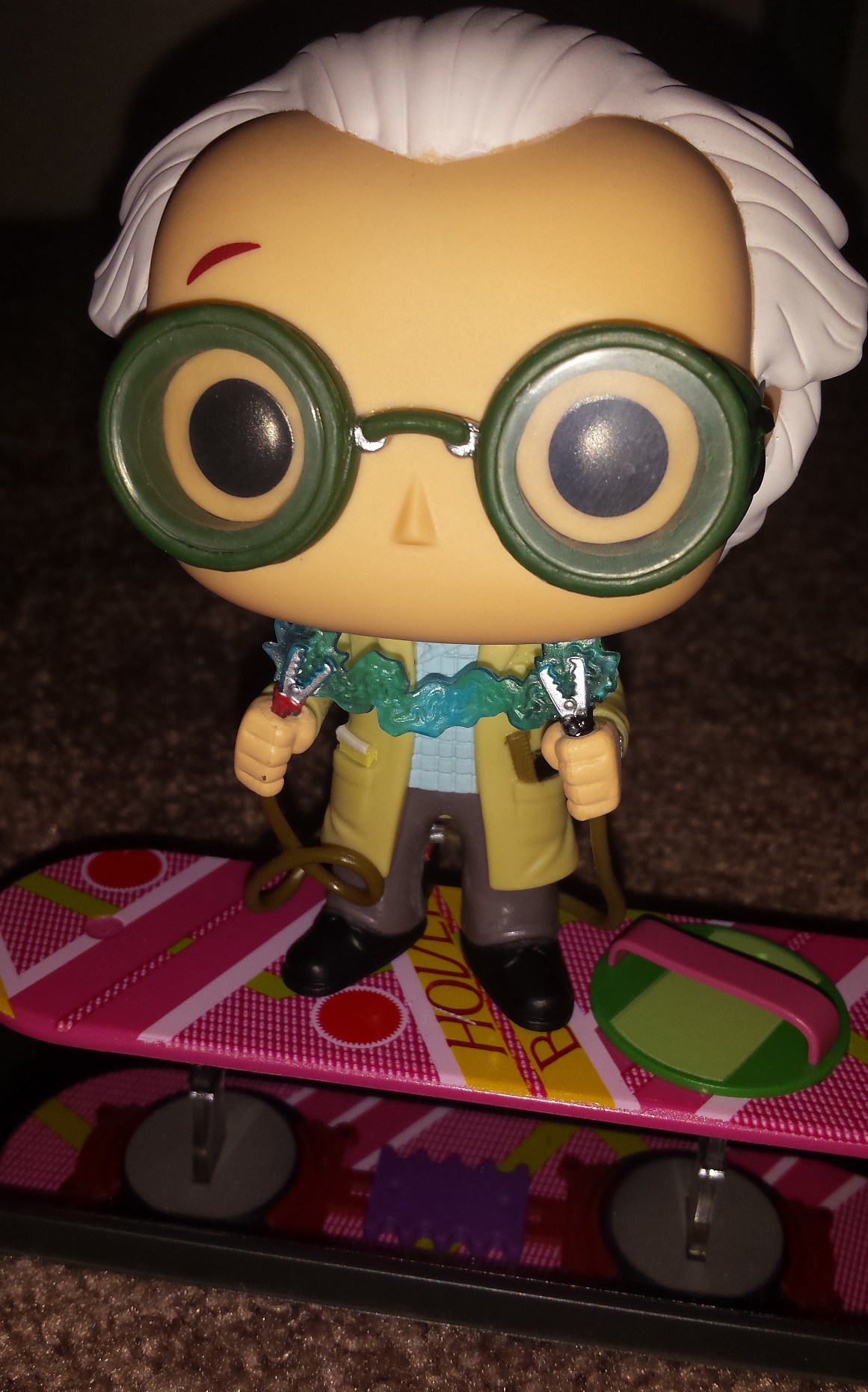 And that’s all folks. Remember, you too can get amazing loot and geek gear every month. Just remember to sign up on the Loot Crate website.