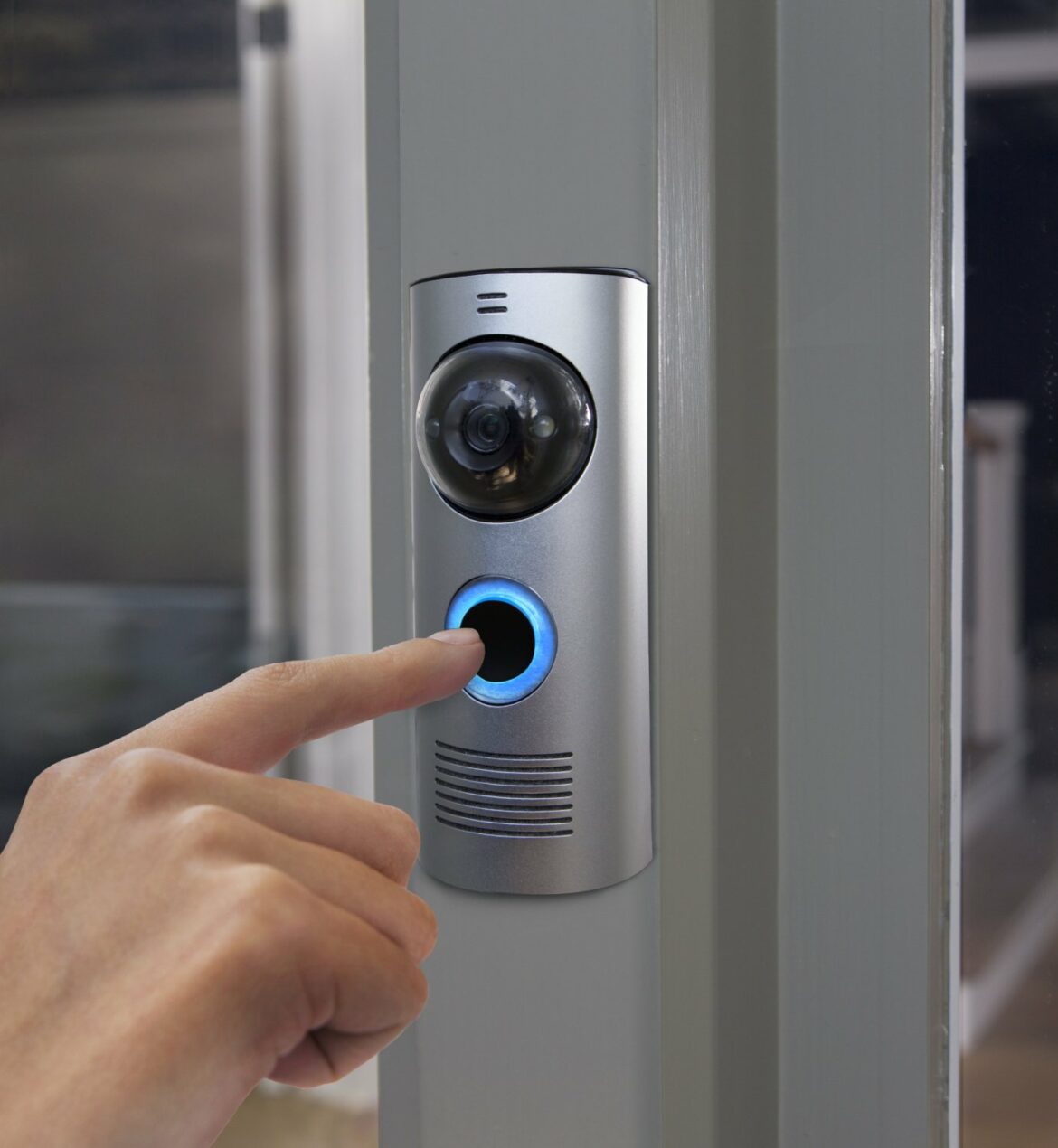 Once again the Computer Electronics Show is in the past, and the new wave of personal gadgets are just starting to rush towards us. While the huge craze at CES 2014 included the extravagant 4K Flexible TVs, virtual reality gaming systems and incredible prototypes we won’t see for another year or so, many other cool new gadgets were introduced. Best of all, some of these products are already on the market. 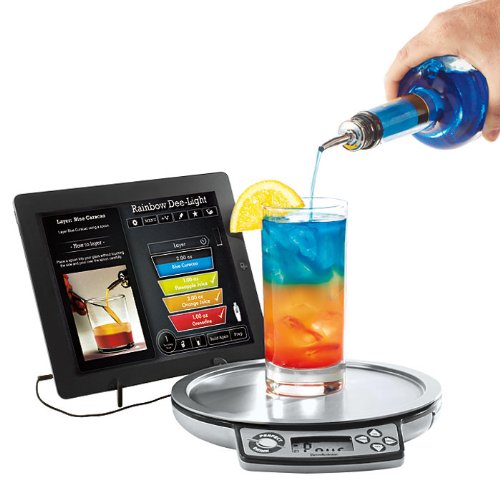 The Perfect Drink is your own personal bar tending coach, neatly packed into a simple device. Here’s how it works: the scale is connected to your iOS device running the provided app, which contains a continually increasing number of drink recipes. The app tells you what to pour and how much of that ingredient to pour. If you pour too much of that ingredient, the app will recalculate the proportions of the other ingredients for a well-balanced drink. You can also create your own recipes and save them to the app for future use.

While the app only runs on iOS at the moment, Brookstone has announced that the Android-friendly version is coming soon. 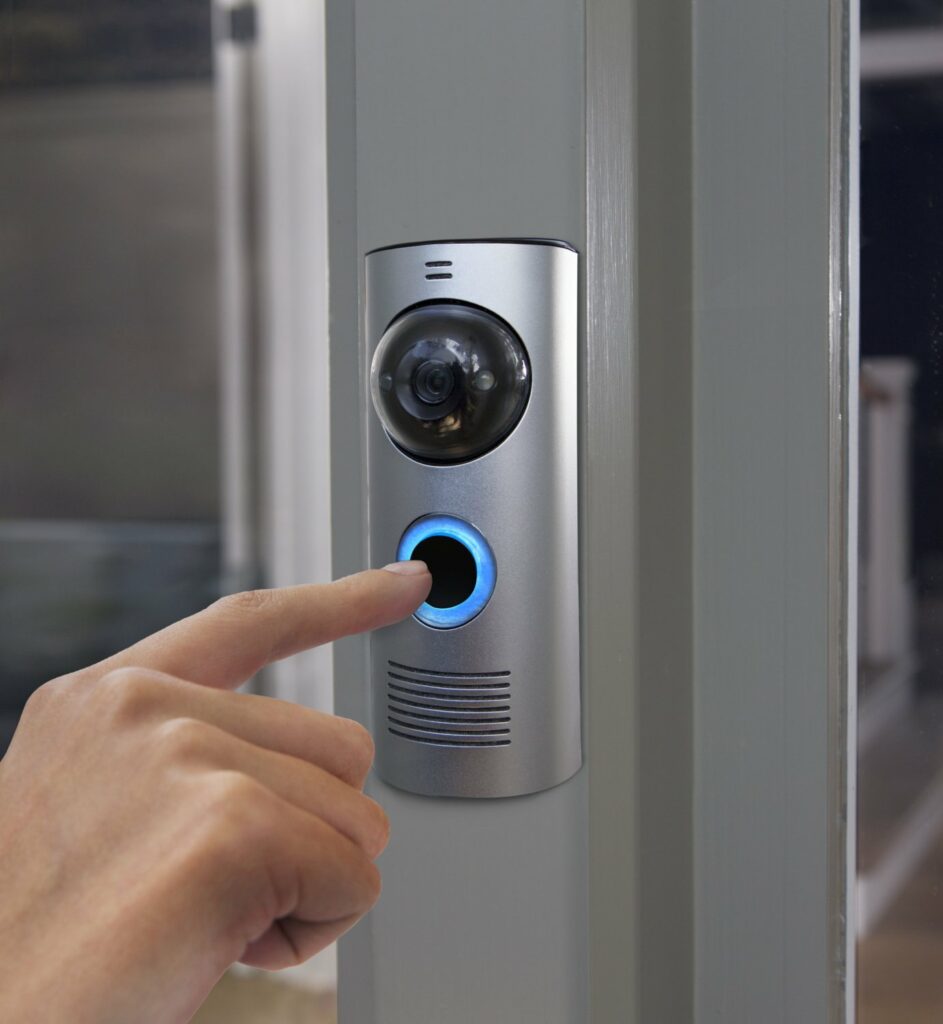 DoorBot is a revolutionary product in the field of home safety and surveillance. It is a camera that mounts to your door and provides a feed to one or more Smartphone or Tablet of your choosing. When someone presses the button, you are alerted and can see, even speak to, whoever is there. Because the DoorBot is connected to your home Wi-Fi network, it is accessible from anywhere on your Smartphone or tablet. You have the option of using the attached 3500-mAH battery or installing it through your existing doorbell wiring, which will give it a constant charge.

The DoorBot works with any device that runs at least iOS 6 or Android 2.3. 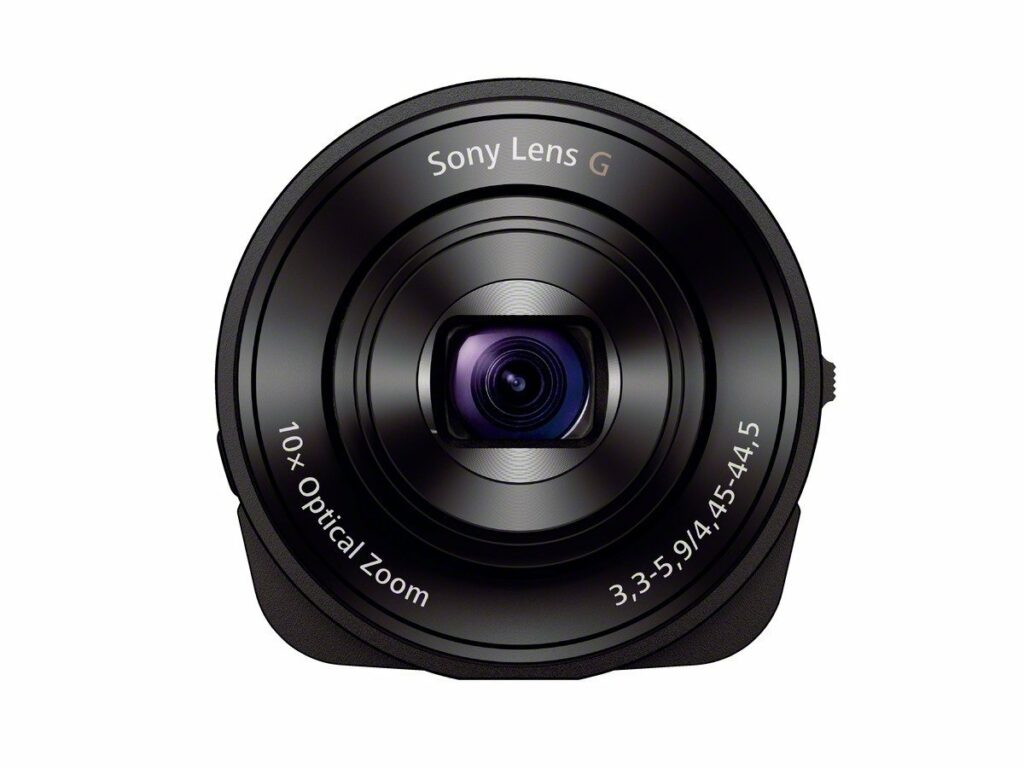 Photography has proven to be an essential element to the Smartphone world. The quality of the camera is one of the first things that consumers look for when purchasing their device. However, as much as Smartphone cameras have improved, a trend of attachable lenses has become more popular.

The Sony DSC-QX10 gives you the ability to turn your iOS or Android device into an 18 Megapixel camera with a clear 10x zoom. Along with that, you will be able to shoot 1440 x 1080 MP4 videos. But what makes this gadget different is that it is not an attachable lens; the device itself is a camera. Using its built-in Wi-Fi, the Sony DSC-QX10 can take photos and videos and send them directly to your Instagram, Facebook and any photo sharing or editing apps, even when it is not attached to your phone. Other features include: 4 -1/1600 shutter speeds, microSD memory storage, a USB port and a tripod mount.

The Most Devastating Computer Viruses In History (Infographic)