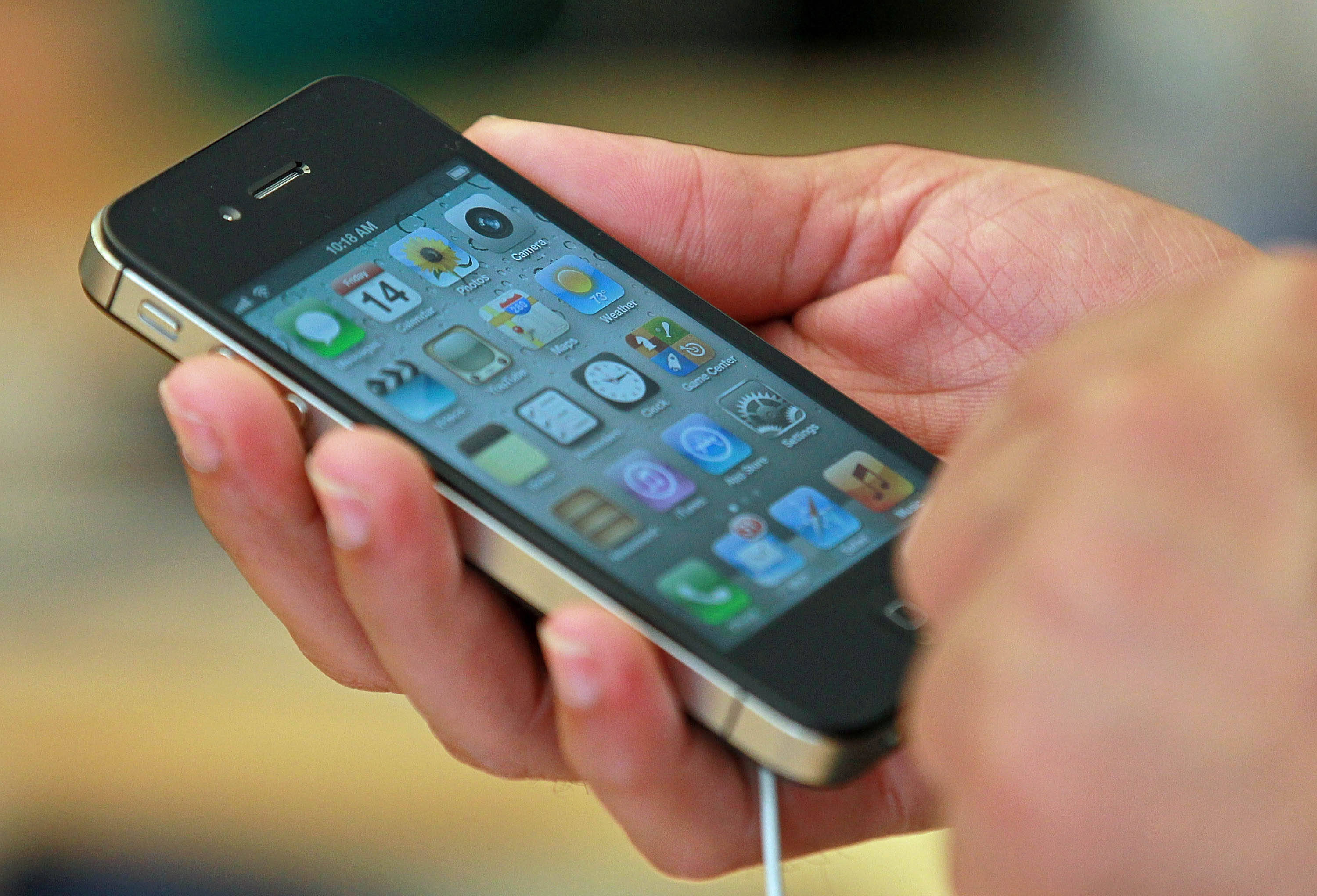 For anything you’ve got going on in your life, there’s an app for that.

Apps are becoming the next big thing in accomplishing small, menial tasks that we do everyday. Having said that, quite a few of these apps aren’t so bad. There’s a fast food app that provides you with the nutritional breakdown of each meal at the establishment. There’s apps that play matchmaker and link you up with potential suitors based on your combined compatibility from personality traits. There’s even an app for severely introverted folks; it lets you know where your social media “friends” are at within your vicinity so you can successfully avoid running into them while you’re out and about.

What about in the medical world? Science is awesome, but just how would apps benefit this realm when it is so reliant and dependent upon factual and precise statistics? Vantage Health thought of this when they began tossing around the idea of new innovations in the healthcare world that could tie into our evolving love of applications and ease of use. Three words: mobile cancer screening.

Initially, this “health sensor” doo-dad was birthed by NASA to take care of their astronauts in space. It was made to ensure good quality of air and to detect carbon monoxide and other gases. The chairman and CEO of Vantage Health took this device and repurposed it to read breath signature instead, and thus, a new idea was born.

This company out of Redwood City, California began developing point-of-care screening using apps based upon chemical sensing residing within a small Bluetooth device that works with any smartphone. Their first product has been the Vantage Health Sensor, which is an early lung cancer screening app that uses breath analysis to sense chemicals that would indicate early signs of lung cancer in real time. Mind you, this thing is made for detection prior to any symptoms. Thanks to this product being Bluetooth enabled, it is small and compact and also self-flushes so it can be used to screen for different diseases.

They’ve done their research; statistics are spread all across their website on the financial appeal of this breathalyzer app and how it has the potential to increase survival rates of these patients and cut down on costs to the patient and their insurer. They believe in this product, and they’re not the only ones; you can purchase stock shares and they’ve got quite a few investors interested to see where they go.

Not only that, this company doesn’t plan to stop here—they are interested in developing mobile apps that can screen early for several illnesses: colon cancer, breast cancer, prostate cancer, ovarian cancer, medical adherence, heart failure, diabetes, tuberculosis, oxidative stress disorder, metabolic impairment, and HIV/AIDS are among their list. In theory, their goal is to create a mobile screening app that can detect any one of the above listed illnesses at one time.

So, next time you open up Angry Birds out of boredom, think about what’s in it for you instead of what’s in it for the creators. Are you getting your money’s worth? Keep an eye out for more mobile health applications that could potentially rock the healthcare world as we know it. Science!