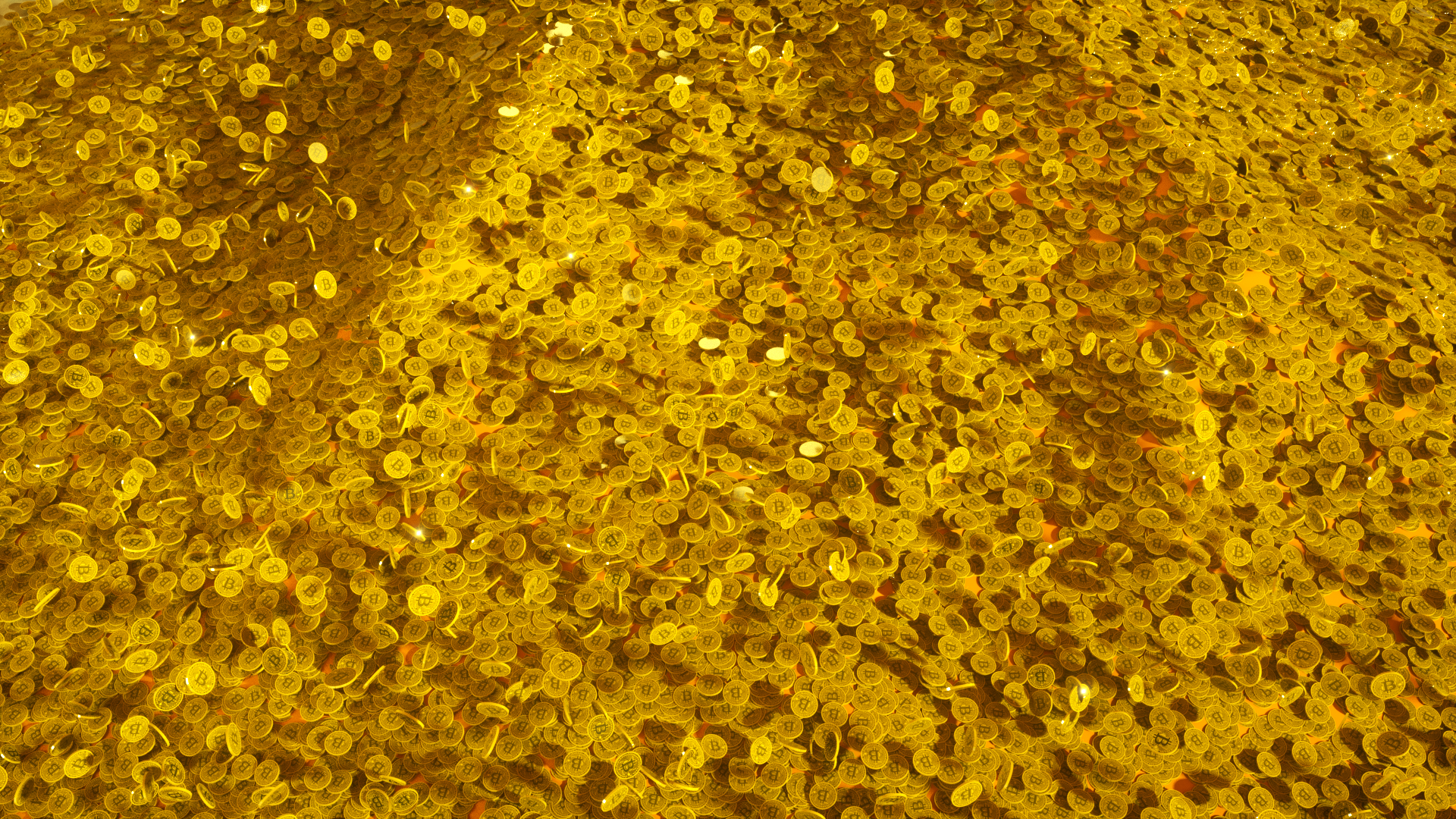 We’re still in the very early days of the blockchain revolution and the growth of the digital asset sector. Many were burned financially in the 2017 asset value inflation era and the eventual bust at the start of 2018. It is likely that many got out and would vow never to return the chaotic land of cryptocurrency.

But here’s the deal.

We can see this to be valid with price appreciation in bitcoin, ethereum, and other cryptocurrency assets. For instance, bitcoin went from its bottom of $3,000 to stay steady at around $8,000 in 2019 and 2020. Others haven’t been so lucky and still stay near deflated levels.

But price appreciation isn’t the only number to watch. We must look at the activity within the general sector.

This means looking at traditional financial experts gravitating to the field, such as Galaxy Digital, a crypto merchant bank that makes investments. Companies such as Overstock that have crypto divisions such as Medici Ventures.

Heavyweights like Fidelity and other asset managers are creating their respective digital asset departments. Facebook pushed the Libra project, and Central bankers are floating the idea of digital money.

There’s progress from all sides.

With that, let’s take a look these cryptocurrency asset classes and investing in digital assets.

Bitcoin is in an asset class of its own.

The leading digital currency commands the most massive trading volume and has brand name recognition. It has been around for more than ten years. Further, it is one that has merit from a censorship resistance standpoint, the consensus around value and it serving as a replacement for digital gold. It came about as a response to a lack of trust in traditional institutions.

The looming crisis of confidence in our flailing institutions is most definitely not priced in.

These are the five main compelling reasons as to why bitcoin has substantial value.

The first trait is vital in a world with further privacy invasion and seeming erosion of individual liberty and property rights. The second trait is vital in a world where you work hard only to lose value due to inflation yearly. The ideal for bitcoin is that it preserves your value no matter what. It serves as hard money when the value of your fiat money changes at the whims of other parties. Finally, it serves as an asymmetric investment concerning risk and reward. The popular opinion is it will accrue value similar to digital gold and provide more opportunity for upside than downside. If it is a high probability that the asset class will be in the layman’s portfolio in some form or fashion in the future, it makes sense to buy now.

You only want one.

In addition to being shmuck insurance, that’s why you turn to bitcoin.

There’s a more clear paradigm, and it becomes very compelling with negative interest rates and where people like Dalio state that cash is trash.

As more people gravitate to the asset class and form more consensus around it being digital gold, other firms build around and on top of bitcoin. We see this BlockFi, Celsius, and a slew of other institutions that cater to or interact with the bitcoin blockchain.

We’ve established the value and merits of bitcoin, let’s move on to ethereum.

Ethereum bills itself as the world’s decentralized computer. That’s important because it can allow for a variety of projects to build on top of it and execute interesting innovations. At the current moment, Ethereum is a hub of financial activity based on leverage, fees, and interest rates. A wide variety of decentralized entrepreneurs are building digital wallets, lending operations, games, and paid blogging platforms that bring value to different users.

Why would you buy ethereum?

Well, if you listen to Ryan Sean Adams and other Ethereum representatives, it is because Ethereum is an economy and ETH is its equivalent to the world and the dollar. To be clear, many of these platforms support and use ETH to distribute funds or lock it up to enhance security, provide interest payments. You can also use it similar to bitcoin as a collateral asset. The idea is to borrow against it, and still have liquid fiat to buy groceries or the latest iPhone.

Plus, if more projects interact, and are tied to Ethereum, then you get exposure to these other entities as well.

The concept here is that ethereum is a play on the future of innovation in Web3. You buy ethereum for the rate of transactions but also to have exposure to the future of the web.

The other asset class in this space is stablecoins. Stablecoins are typically tied to an asset like gold or fiat money. You’ve got a few of these that are in existence today. These include USDC, USDT, DAI, Libra (when it comes out), and a few others.

Why do they matter?

They are more relevant to you right now in that you can dip your toes into the blockchain world and feel safer. Stablecoins don’t swing wildly in value, they remain stable and work well as payments.

These are the general points that you should be aware of when investing in digital assets. You’re investing in the future, and you will have to be careful in placing what you can to gain exposure to a safe haven and innovation play.