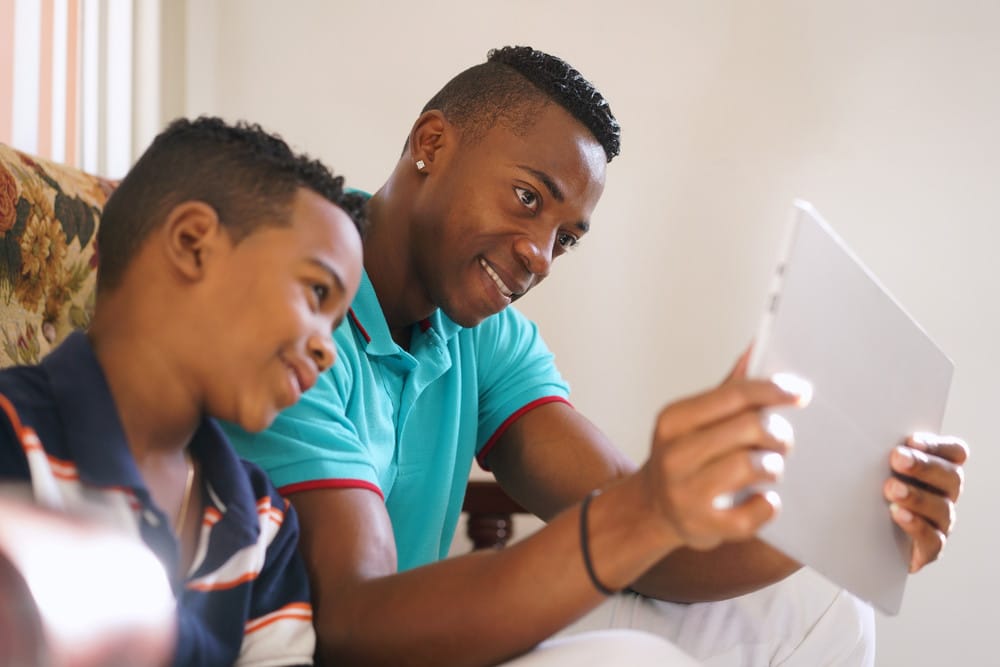 Many parents may think that keeping their kids away from video games is beneficial. However, some video games can actually have some surprising advantages, especially for kids with ADHD. According to the CDC, 11% of children ages 4-17 have been diagnosed with either ADD or ADHD. This is roughly 6.1 million children, as of 2016. ADHD can cause problems with concentration, attention, and hyperactivity. This can correlate to issues in the classroom and beyond if not managed properly. Fortunately, recent studies have found that some video games may help kids struggling with this disorder. Here are four games to consider if you’re looking for a fun way to help your child manage their symptoms.

Minecraft is one of the most popular games available for kids, and it can benefit kids with ADHD in particular. Starting players in a randomly generated world with no supplies, this game can help improve planning skills, as kids will be tasked with having to complete objectives in a timely manner, such as gathering supplies, building a workbench, and crafting a shelter. The great thing about this game is that it also opens up the possibility for limitless creativity and it can allow kids to express themselves in fun ways while also teaching them valuable skills.

Additionally, Minecraft also gives kids the ability to play with their friends on custom servers, ensuring that no one that you don’t know can access your child. Learning how to use these servers and practicing communication via this can also help them develop skills that could even be used for future jobs, especially those that involve telecommuting, a career style that 82% of employees say lowers stress levels.

2. The Legend of Zelda

Old school Legend of Zelda games such as Majora’s Mask and Ocarina of Time can also be beneficial for kids with ADHD. Placing players in a puzzle-filled world, these games will help develop critical thinking skills and goal-focused persistence. Although these games are available for the N64, they have also been released for many handheld Nintendo devices and the Wii. Having these games on handheld devices can be especially beneficial as it can give your child something to focus on no matter where they are, which can come in handy to quell restlessness and fidgeting.

This game is rated for teenagers, but it can be a good outlet for older kids with ADHD. This game can improve focus, reflexes, and memory as you learn songs and various patterns needed to play them. Using a guitar-shaped controller, kids are easily enraptured by the ability to play along to their favorite songs and feel like a rockstar while unknowingly learning important developmental skills. It’s like sneaking vegetables into dinnertime. Your kids are too busy enjoying it to realize it’s actually good for them!

Created by Akili Interactive, this is the first-ever video game that has actually been FDA approved as a prescription for kids with ADHD. Available on the iPhone and iPad, this game underwent seven years of clinical trials that involved over 600 children. One-third of the kids tested were found to have had a measurable improvement in attention deficits after playing the game for 25 minutes, five days a week for four weeks. The game itself involves target collecting and obstacle dodging. However, while approved by the FDA, the game is currently only available to a select few families and to gain access you will need to join the waitlist that is available on the companies website.

While many parents may try to steer their kids away from video games, some of them can actually be beneficial. If you are interested in investing in video games to help with your children’s ADHD, you should try to stick to games within their age level, and still limit the amount of time that they play each day. Installing aluminum blinds — some of the easiest to maintain and longest-lasting blinds — in your home can also help reduce glare on screens which could cause eyestrain while playing.

Although it may sound strange, perhaps it’s time to start encouraging your kids to play some helpful video games. This is one way that they can start to learn meaningful skills, without even realizing they’re learning!