The World’s 20 Richest People & How They Got That Way 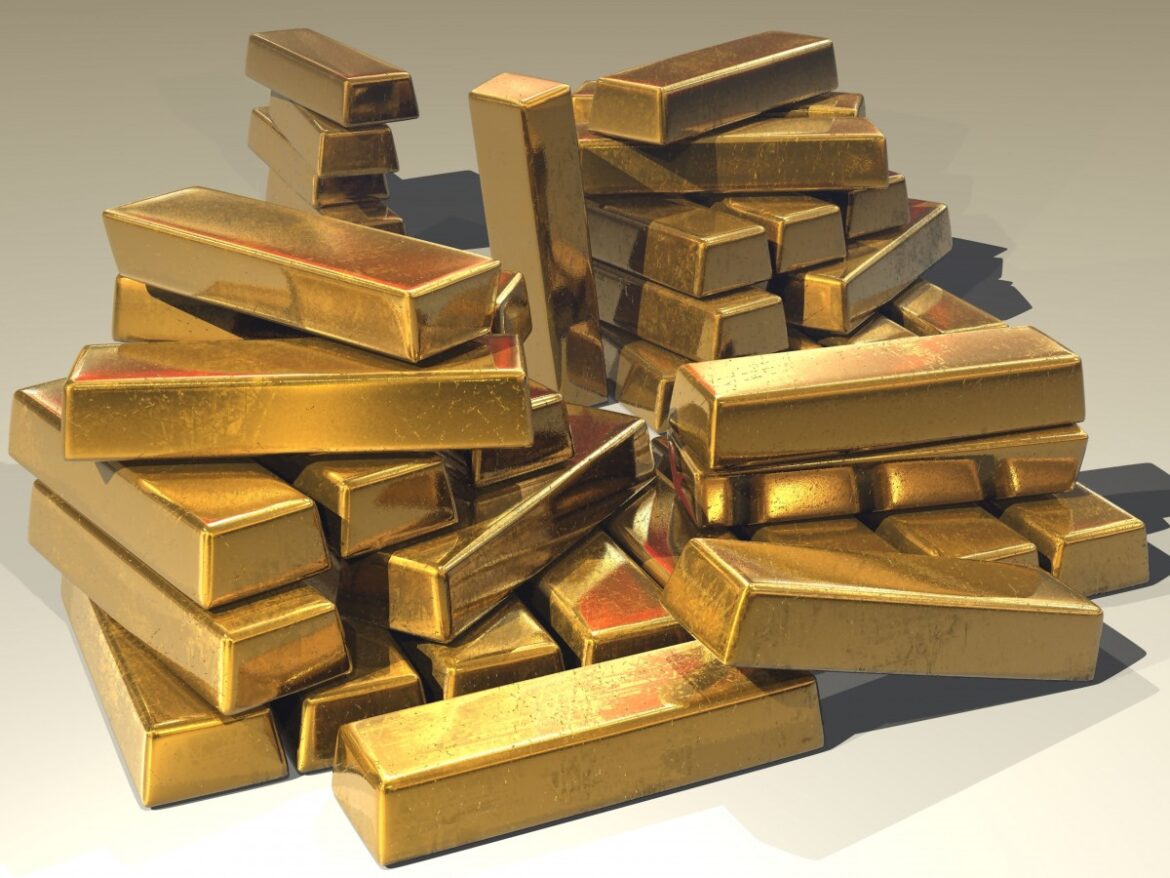 There are about 3,000 billionaires worldwide, ranging from retail barons to tech moguls. So, the days when entrepreneurs celebrated million-dollar deals are gone as now the race has shifted to billion dollars.

Rob is Helen and Sam Walton’s eldest son in the Walmart family and one of the siblings to feature in the top 20 list of the wealthiest. The Walton siblings are the primary heirs of Walmart, the world’s largest retailer. After his law degree from Columbia law school, Rob became a representative in the family business and later acted as the business chairman for about 17 years, amassing $65.4 billion.

Alice, Rob’s sister, appears on the world’s richest list thanks to her status as a Walmart heiress. Today, Alice is worth $65.4 billion, acquired through her tenure at Walmart and other investments, including an Art Museum and an investment bank.

Jim is the third member of the Walton family to appear on the list of 20 wealthiest people worth $66.4 billion. Jim is the youngest of all and the current Walmart heir. Besides, he chairs the family-owned-Arvest Bank and the Community Publisher Inc.

Michael Bloomberg is probably famous for serving as New York City Mayor between 2002 to 2013 and his aspirations to become president under the Democratic party. However, Bloomberg accumulated much of his $70 billion wealth from his co-founded and owned financial and media company Bloomberg L.P.

The Chinese business mogul started Nongfu Spring company as a beverage company that maintained the natural minerals found in water. As a result, Nongfu gained popularity and became the largest bottle brand in China and the world. Zhong Shanshan is also the majority owner of Wantai Pharmacy in Beijing. His total wealth is estimated to be $71.1 billion.

The Spanish businessman once made it to the top of the wealthiest people, albeit briefly in 2015. Ortega is the founder and former chairman of the fashion group operating the Zara retail chain. His company, Pontegadea, also runs a vast real estate portfolio, including Manhattan’s Haughwout building and Madrid’s Torre Picasso skyscraper. Forbes estimates Ortega’s current wealth to be around $74.3 billion.

The Mexican businessman was previously the wealthiest person in the world. Today, Carlos’ conglomerate Grupo Carso makes him Latin America’s richest person. His conglomerate is the largest shareholder of the New York Times and also owns Telcel, Telmex, and America Movil. Slim’s stakes in other companies such as Mobli and Barnes & Noble contribute to his $82.5 billion wealth.

Francoise happens to be the richest woman globally and, along with her family, claims a fortune of about $84.9 billion. She claimed this title from her late mother after assuming a 33% stake in L’Oreal, founded by Eugene Paul Louis Schueller, her grandfather.

The infrastructure tycoon played a significant role in transforming a family textile business into a commodities export firm. Gautam Adani is worth $92.3 billion and controls India’s largest Mundra port. His company is also interested in power generation, infrastructure, and real estate. Much of Adani’s wealth soared in the last three years after receiving a green light to commence coal mining in Australia and his acquisition of a 75% stake in India’s second busiest airport.

Steve is the current owner of the Los Angeles Clippers NBA team and former director of Accenture. He acquired much of his $96.5 billion wealth when he was hired at Microsoft in the 80s to become the company’s president and CEO.

Rounding out the top 10 is Mukesh Ambani, Asia’s wealthiest person amassing a total of $97.3 billion, thanks to his position as the largest shareholder and managing director of Reliance Industries Ltd. Reliance has the highest market value in India and deals in everything from natural gas, mass media, petrochemicals, retail, to telecommunications.

Sergey Brin is the other Google co-founder and former Alphabet Inc. president worth $112.4 billion. Brin remains a controlling shareholder and board member at Alphabet Inc. He has also played crucial roles in Google’s driverless car project and has interests in blockchain technology.

Mark Zuckerberg’s wealth growth has relatively stalled recently, but he still makes it among the top 10 wealthiest people in the world. The Meta (formerly Facebook Inc.) founder is worth $112.8 billion, with his social networking site contributing to his billionaire status. The company has grown to acquire other sites such as Instagram and WhatsApp, with the Facebook site having an estimated 3 billion active users every month.

Warren Buffet is considered one of the most successful investors globally, worth $115.5 billion. Warren is the CEO and chairman of Berkshire Hathaway company that owns Helzberg Diamonds, Dairy Queen, and Duracell. The company also has minority holdings in The Coca-Cola Company, Apple, Bank of America, and American Express.

Page is also a Google co-founder and a current controlling shareholder, employee, and board member at Alphabet. He previously held the positions of CEO of Alphabet Inc. and Google. Larry Page’s also acquired part of his $116.6 billion wealth from his investment in Tesla Motors and Singularity University think tank.

The second Larry on the billionaire list, Larry Ellison, amassed much of his $117.5 billion wealth from his position as the executive chairman, co-founder, and former CEO of Oracle Corporation, the largest software company globally. Ellison also has shares in Tesla and owns the Lana’i island of Hawaii.

The Microsoft Corporation co-founder is one of the most recognizable faces of the tech revolution and has remained at the top echelon of the richest people. Gates has since left daily operations at Microsoft and instead focused on philanthropic efforts around climate change and education. Now Forbes estimates Gates’s total wealth to be around $133.3 billion.

Jeff is often number one on the list, depending on Amazon’s performance on the stock market. For now, Forbes places him in third place with his $184.8 billion fortune. Jeff’s wealth started soaring after he founded the Amazon online book store, which later grew to the world’s largest online sales company. In addition to Amazon, Bezos also owns Blue Origin spaceflight services and The Washington Post.

Bernard Arnault and his family became the second richest people after Elon Musk reclaimed the first position from the chief executive and chairman of the Louis Vuitton SE, the largest luxury goods producer. Brands under the Louis Vuitton SE company include Fenty, Princess Yachts, Christian Dior, and Bulgari. Other sources contributing to Arnault’s $185.6 billion fortune include his stake at Carrefour, the world’s second-largest food distributor.

The fight for the wealthiest is ongoing, but Elon Musk takes the crown for now. Musk’s estimated wealth stands at $263.8 billion, mainly acquired from his sale of X.com, which transformed to PayPal. Musk also generates substantial income from SpaceX company where he is the founder, CEO, and chief engineer. He is also the founder of Boring Company, co-founder of OpenAI and Neuralink, and product architect of Tesla.