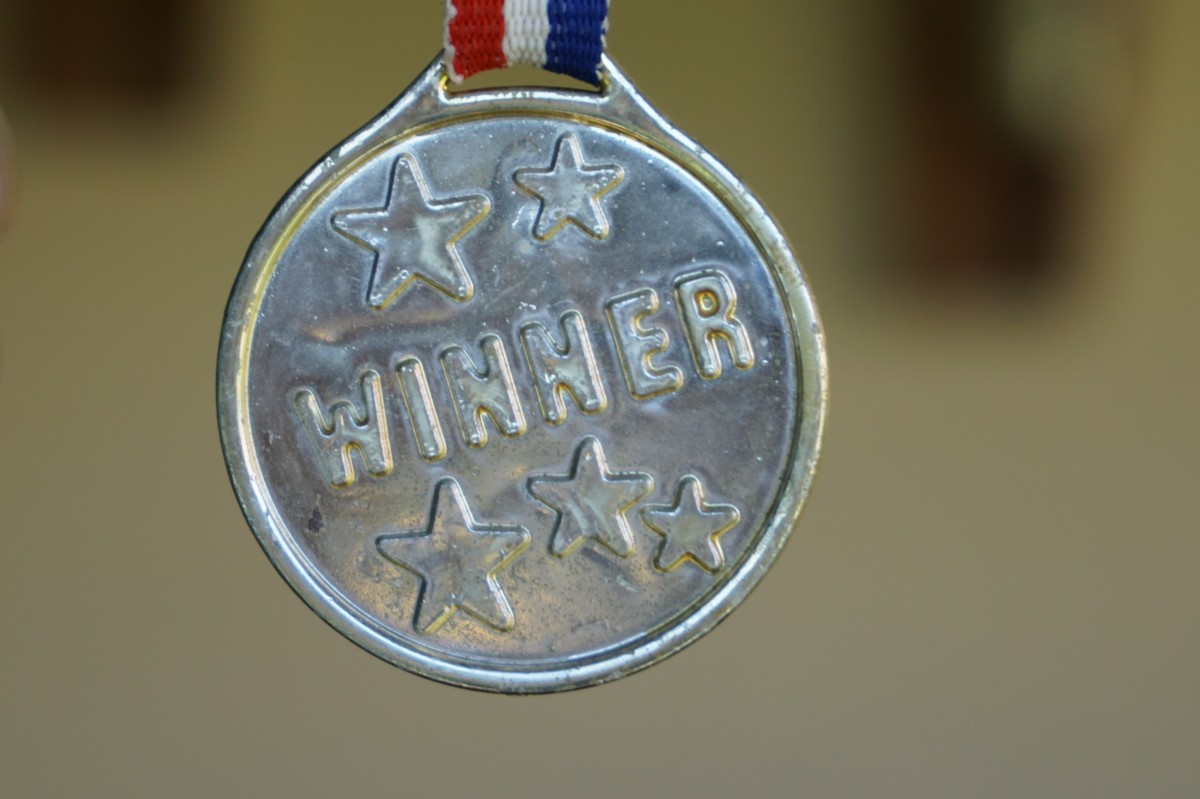 This year’s awards season is in full swing. After the ceremony’s dates changed due to the Covid pandemic, we expect the 94th annual Academy Awards to return to normalcy according to plans. It’s confirmed that this year’s Oscars will be held in person and will also be live from the Dolby Theater on Sunday, March 27. So, as the excitement builds around the predictions and the event itself, we’ve compiled a detailed list of winners in the last ten years.

Best Movie of 2020/2021 – Nomadland. The film features Frances McDormand as a van-dwelling nomad who decides to leave her home and travel around the U.S after her husband’s demise.

Best Actress of 2020/2021 – Frances McDormand, 64, won a third acting Oscar. Frances made history as the first person to win producing and acting Oscar awards for the same film. She also won a similar award for “Three Billboards Outside Ebbing, Missouri” (2018) and “Fargo” (1989).

Best Movie of 2019- Parasite. The film is a South Korean thriller following a poor family planning to seek employment from a wealthy family and work as unrelated Individuals.

Best Movie of 2018– Green Book. A biographical drama inspired by Don and Frank Vallelonga tour of the Deep South.

Best Actor of 2018- Rami Malek, 41, for his role in “Bohemian Rhapsody” where he portrays as Freddie Mercury. Rami becomes the first actor of Egyptian heritage to win the award. Other awards he has won include Emmy for Lead Actor in 2016 and a Golden Globe for his role in a Motion Picture Drama.

Best Movie of 2017– The Shape of Water. A romantic fantasy featuring a high-tech government lab who beloves a captured creature in the lab.

Best Actress of 2017- Frances McDormand, 64, for her role as Mildred Hayes in “Three Billboards Outside Ebbing, Missouri.” Frances made history as the first person to win producing and acting Oscar awards for the same film (Nomadland). She also won best actress award for “Fargo” (1989).

Best Screenplay of 2017- Samuel Rockwell, 54, for “Three Billboards Outside Ebbing, Missouri.” Samuel also won the Oscar award for the best supporting actor and Golden Globe for his exceptional performance as a police senior in the crime drama.

Best Movie of 2016- Moonlight. The movie borrows from Tarell Alvin McCraney’s “In Moonlight Black Boys Look Blue,” semi-autobiography. It features different stages of the main character’s development and the difficulties he faces with his identity and sexuality.

Best Actor of 2016- Casey Affleck, 47, for his role in “Manchester by the Sea.” Casey also received a similar award for “The Assassination of Jesse James by the Coward Robert Ford” (2007).

Best Actress of 2016- Emma Stone, 34, for her role in “La La Land.” Stone also won a Golden Globe and BFTA award for the same role.

Best Screenplay of 2016- Kenneth Lonergan, 60, for his “Manchester by the Sea” role. Kenneth also won the Best Screenplay award for his “You Can Count on Me” film (2000).

Best Movie of 2015- Spotlight. The biographical drama follows the “Spotlight” team working under “the Boston Globe.” The team is regarded as the oldest investigative unit focusing on sex abuse cases in Boston area.

Best Actor of 2015- Leonardo DiCaprio, 48, as Hugh Glass in “The Revenant.” As is norm, DiCaprio has won other high-profile awards such as best lead actor in “The Great Gatsby” (2013) and Best Performance for A Leading Actor in “The Departed” (2007).

Best Screenplay of 2015- Tom McCarthy, 56, for the “Spotlight.” Tom has won several awards for his director and screenwriter role such as the 2007 Satellite Award for “The Visitor” film and the Independent Spirit Award for Best First Screenplay after the 2003 “The Station Agent” film.

Best Movie of 2014- Birdman or (The Unexpected Virtue of Ignorance). The black comedy drama stars Michael Keaton struggling to mount an adaptation of a brief story by Carver Raymond.

Best Actor of 2014- Eddie Redmayne, 40, for his performance in “The Theory of Everything.” Eddie also received the Best Actor in a Supporting Role award in 2010’s “Red,” and Outstanding Performance Award for the recent “The Trial of the Chicago 7” (2021).

Best Screenplay of 2014- Alejandro G. Iñárritu, for the “Birdman or (The Unexpected Virtue of Ignorance)” film. Alejandro González Iñárritu, was also awarded the Golden Globe Award for his drama, “Babel” (2007).

Best Movie of 2013- 12 Years a Slave. The biographical drama is based on Solomon Northup’s 1853 slave memoir sharing the same name. As an African-American born in the New York State, Northup, illustrates his struggles after he was kidnapped in DC and sold into slavery.

Best Movie of 2012- Argo. The historical drama thriller is adapted from the “The Master of Disguise” book by CIA operative, Tony Mendez and “The Great Escape” article by Joshua Bearman. Argo details how the CIA rescued Americans in the Iran hostage crisis under the guise of filming a Sci-Fi fiction.

Best Actress of 2012- Jennifer Lawrence, 32, for her performance as Tiffany Maxwell in “Silver linings Playbook.” Jennifer also won a similar award for her role in “American Hustle,” (2014) and “The Hunger Games” (2013).

Best Movie of 2011- The Artist, produced by Thomas Langmann. The French drama focuses on a relationship between a silent film star and a rising young actress as “talkies” replace the silent cinemas.

Best Actor of 2011- Jean Dujardin, 50, for his performance as George Valentin in “The Artist.” Jean was also awarded the BAFTA Award and the Golden Globe Award for the same role.

Best Screenplay of 2011- Woody Allen, 87, for writing “Midnight in Paris.” The filmmaker has received numerous awards throughout his career including ten BAFTA awards, four Oscars, and two Golden Globe Awards. Other popular films by Allen include “Hannah and Her Sisters,” “Broadway Danny Rose,” and “Café Society.”