The Weirdest Books From History 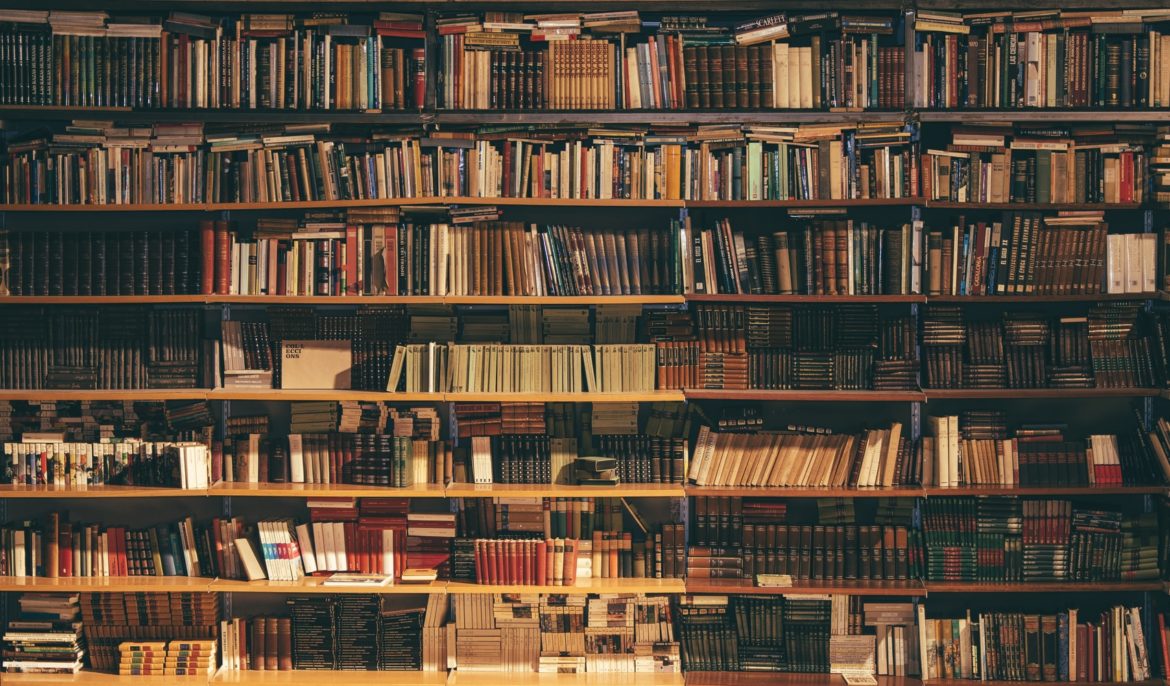 Often when we think of historical texts we assume the reader is going to be in for a slightly dull ride. Archaic language, societal values and topics far-removed from modern life can leave us feeling at best a little out of our depth, and at worst totally bored. However, there are some books from history that are brilliantly bizarre. These are a selection of some of the weirdest books from history, that you don’t have to be a true bibliophile to love.

Poker – How to Play It – A Sketch of the Great American Game with Its Laws and Rules, and Some of Its Amusing Incidents, 1882

There are more than a handful of hilarious ‘how to’ books from history, but there’s quite a collection of books that all deal with one subject, poker. These instructional books are almost apologetic in their writing, though at the same time the author must have shown an interest in the game – or why write it? One such book, ‘Poker: How to Play It. A Sketch of the Great American Game, Its Laws and Rules by ONE OF ITS VICTIMS’ shows the length the author would go to just to conceal his name. This book is one of the most hilarious in tone, ranging from genuinely informative, to wary and cautioning, right back to celebratory. If you fancy a peek inside society at the time then this is the text to go for.

Dancing Lessons for the Advanced in Age, 1964

Although nearly one hundred years more recent than the previously mentioned text, this brilliant book by Bohumil Abral is more than deserving of a place on the list. This book is recounted entirely by one narrator as he talks to a group of sunbathing women. We learn all about his traits and quirks; quite quickly that he is a terrible gossip, and enjoys perhaps a little too much to drink. In the beginnings of the book we are treated to lighthearted tales of failed conquests, but as the book progresses we are allowed a view back into the darker side of Czech history. If you like a historical story then Dancing Lessons for the Advanced in Age certainly deserves a place on your bookshelf. That is, of course, providing you aren’t afraid of a challenging format. This piece is written entirely in one sentence!

Taking a trip right back to the early 15th century, The Voynich Manuscript is the most difficult to digest text on the list. Despite numerous scholars having tried to decipher it, the content of the text remains almost completely unknown. Thankfully, alongside the text are hundreds of beautiful ink drawings. Botanical sketches comprise a large part of them, but many of the plants have never been identified. Perhaps the strangest drawings in the book though, are of female nudes. These forms have swollen bellies and are often accompanied by tubes, capsules and astrological charts. Many have speculated that this could be a book of witchcraft. Though the claim seems strange, the manuscript was owned by a long list of alchemists before it came to its current resting place at the Beinecke Library. If you feel like diving into a medieval world of medicine and maybe more, then you can buy prints of various pages online which make the perfect downstairs restroom decor. Failing that, the Voynich Manuscript is now available as the perfect coffee table book.

The Story of the Vivian Girls, in What is Known as the Realms of the Unreal, of the Glandeco-Angelinnian War Storm, Caused by the Child Slave Rebellion 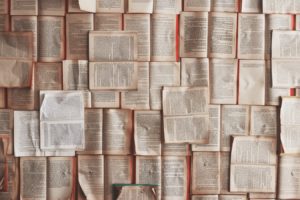 This book was discovered after author, Henry Darger, died in 1973. However, he had been writing the novel since he was just 19, so it certainly fits the historical criteria. Whilst most of the books on the list are extraordinary for their content alone, The Story of the Vivian Girls has a truly fascinating author. Henry Darger worked for the majority of his life as a janitor and lived in a one-bedroom Chicago apartment. Despite this perhaps unremarkable lifestyle, he is one of the most prolific authors of his time. The Vivian Girls is a seven-volume novel, totalling 15,000 single spaced pages and no less than 300 paintings – and that’s not his only book! With that said, this one of his texts is without doubt the most highly thought of and certainly the strangest. It details a different universe in which difficult topics such as innocence, destruction and evil are all tackled with great sensitivity. Darger’s works now make their way around many art museums, and excerpts are easy to come across online.

Julian Lennon Talks Restoring an Earth and World in Peril