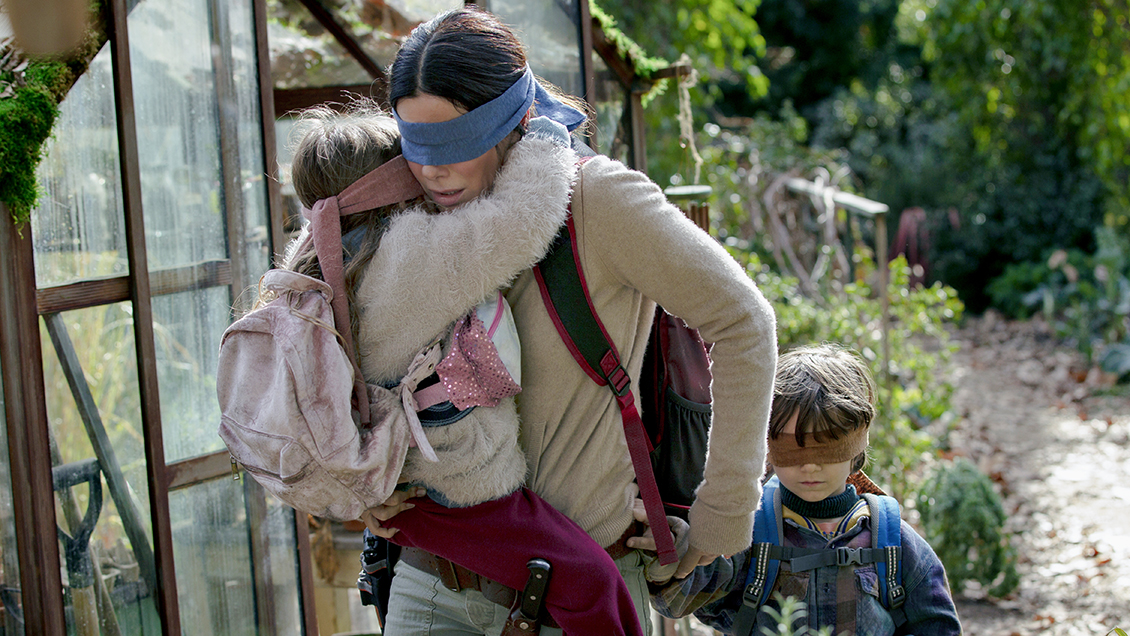 All the important geek entertainment news from this week rounded up in one place.

Spider-Man: Into the Spider-Verse is getting consistently good reviews. Here’s where to start with the comics if you like the movie, btw.

Is Spider-Verse already in talks for female-led spinoff? –Syfy Wire

Bumblebee has also blown up the internet for supposedly being the best Transformers movie thus far. –Comicbook.com

Peter Jackson might actually be involved with this Lord of the Rings TV show that’s coming out on Amazon. –We Got This Covered

NEW TRAILER FOR BIRD BOX (I loved this book so I am shouting):

Sandra Bullock, Trevante Rhodes, John Malkovich, and Sarah Paulson are starring in a new thriller directed by Oscar-winner Susanne Bier? If that isn’t enough to get you excited for Bird Box, just check out the new trailer. pic.twitter.com/BSCVWiXGRj

The dudes who directed Stranger Things and The End of the F***ing World are teaming up to produce the graphic novel, I Am Not Okay With This for Netflix. Pumped about this. –i09

There’s been some confirmation that Venom 2 is going down. –The Mary Sue

Punisher S2 gets a release date and Jon Bernthal shares an image from the upcoming (last?) season on Instagram. Woot. –Comicbook.com

Rumors have been all over the place but The Mandalorian cast is finally official. –i09

A Plastic Man movie is in development. –Variety