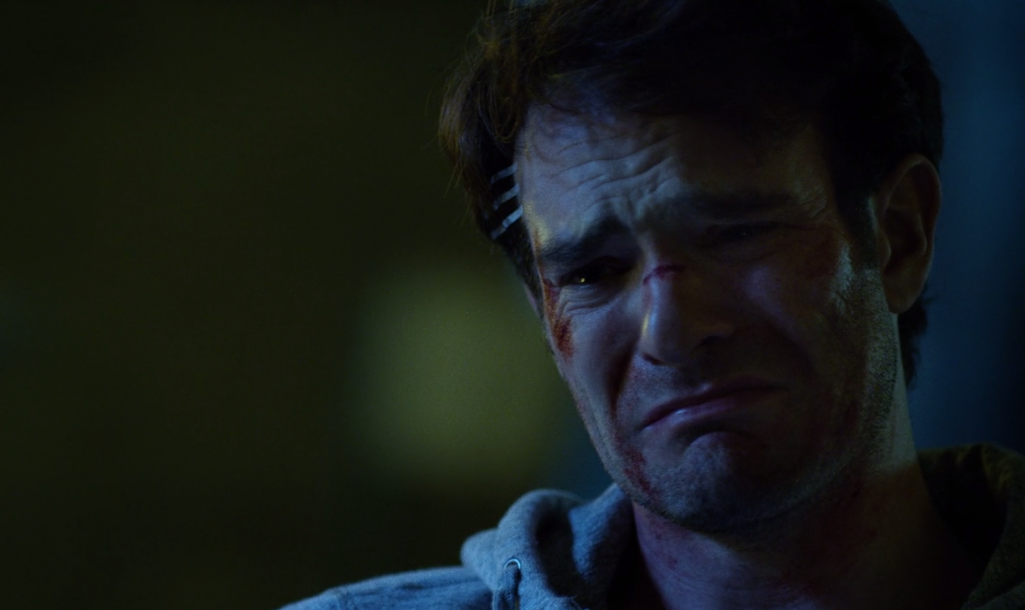 A documentary is being made about the murder of a girl that inspired Twin Peaks. –Comicbook.com

Everyone is pretty sure we’re either getting four or five seasons of Stranger Things. In case you were wondering. –Comicbook.com

Robert Kirkman is working on a new show called 5 Year, which will take place 5 years before a meteor hits the Earth. –Geek Tyrant

This will make a lot of people sad:

Breaking news: Per @deadline #Daredevil has been canceled by #Netflix https://t.co/RtvSahCmLR

Preacher has been renewed for a fourth season and production is taking place in Australia. –Deadline