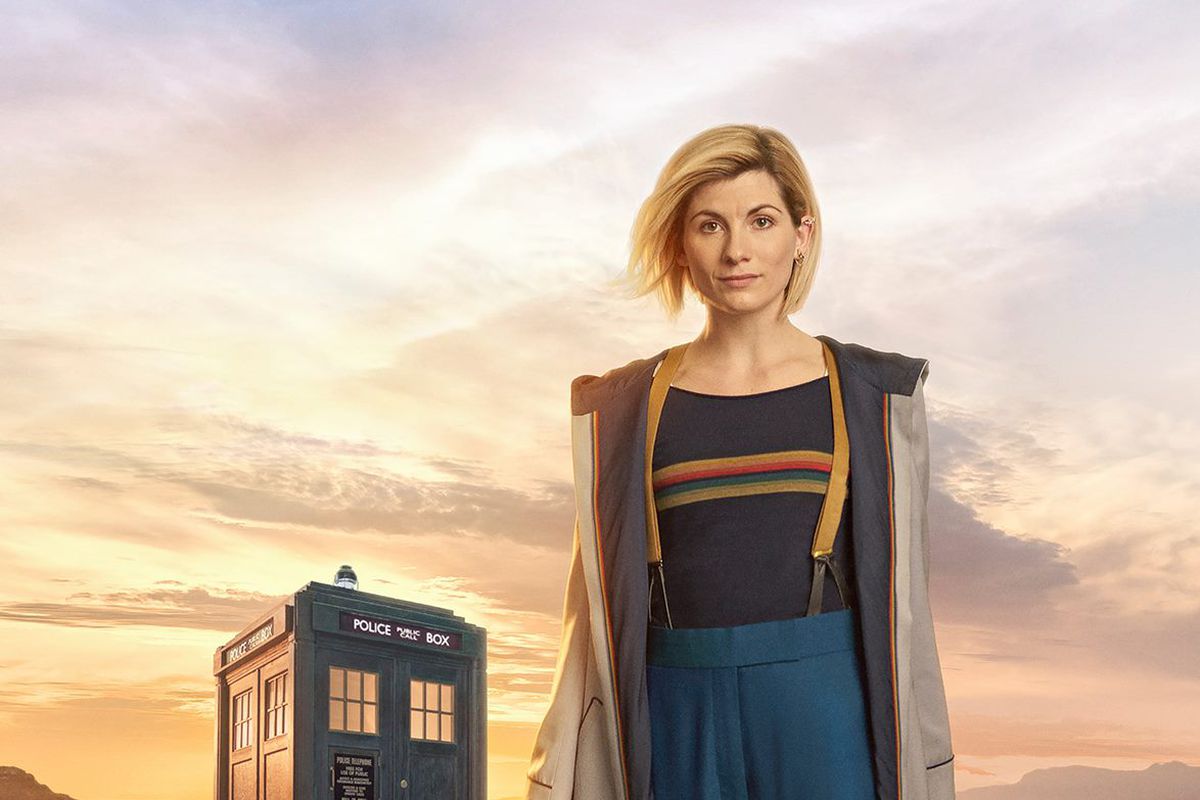 Catch up on an entire week of geek entertainment news in only one post. Because who has time to be on social media all day?

The Doctor Who Season 11 teaser trailer dropped during half-time at the World Cup Finals this past Sunday and we got our first look at our female doctor. –The Mary Sue

Netflix’s Chilling Adventures of Sabrina gets on social media, leaking all sorts of new information. Kiernan Shipka was perfectly cast for this role, wasn’t she? –iHorror

Zombieland 2 is happening with the original cast all signed on. Yay. More zombies. –Geek Tyrant

Here are all the important trailers released at SDCC. –Vox

What did I miss? Harass me about it in the comments.