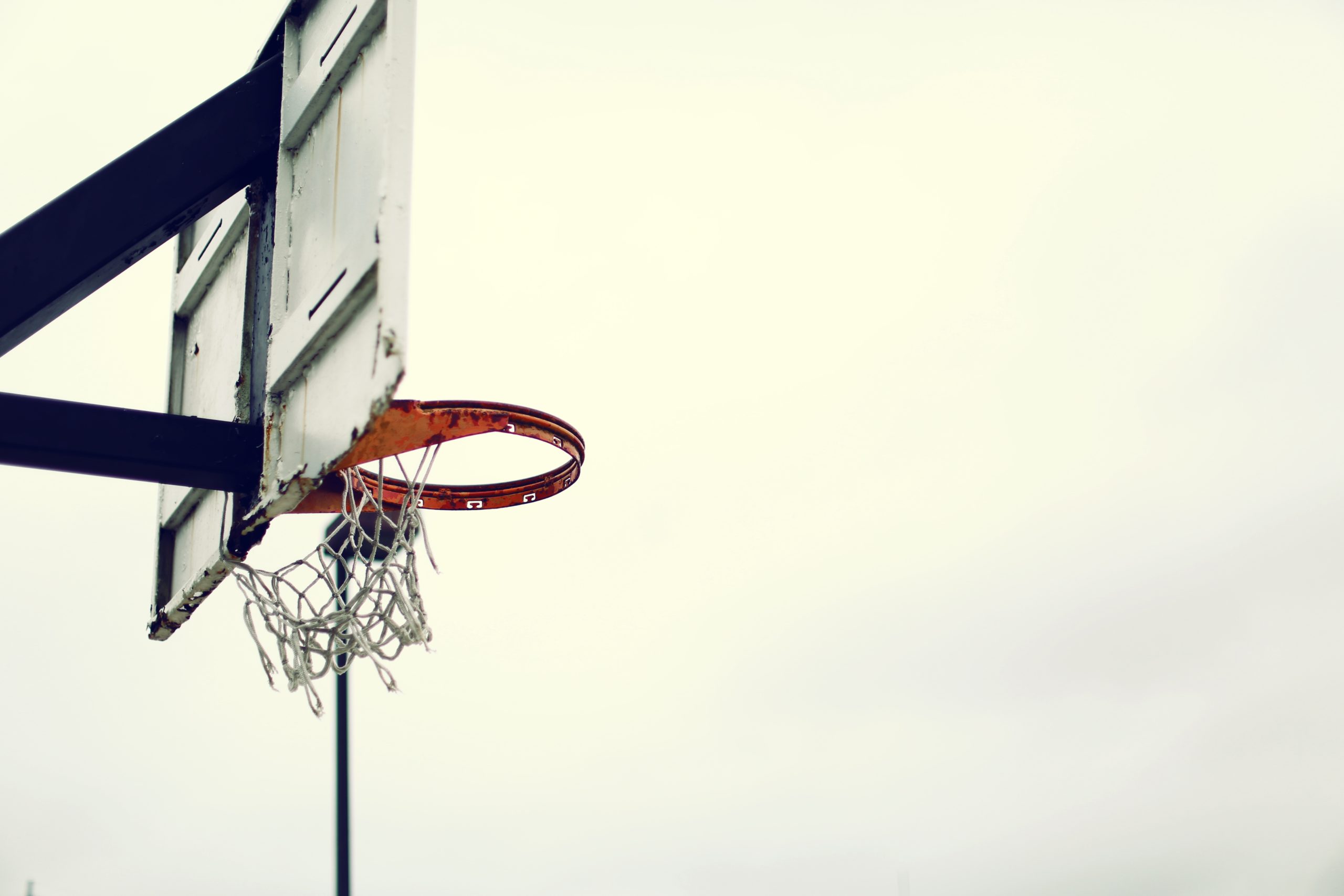 Have you seen The Way Back yet? The film is an inspirational flick that many can relate to in more ways than one. It revolves around life, sports, and overcoming obstacles, different themes that we could use in these COVID-19 times.

The Way Back is a Recent Release

Released in theatres everywhere last Friday, a lot of people have been anticipating the new Ben Affleck flick now that he longer will be playing the charming billionaire superhero, Batman.

A Summary of the Plot

The movie stars Affleck as a former basketball player. Affleck was on the cusp of greatness until it all fizzles out. He moves on with his life and pieces it back together. We see him as he returns to his high school after losing his previous job to fill in as a substitute coach for the basketball team. Affleck plays the character of an angst-riddled individual on the inside but a serene on the exterior quite well.

The premise of a story that centers around an underdog sports team and a coach with an intense past is a trademark that many Hollywood movies use. We see this theme with a variety of films that many have come to love.

Except this time around, director O’Conner, who also directed Miracle, gives The Way Back an original take with his solemn direction. There is more drama than there is high octane action in watching the parts with the big games.

Affleck’s character Jack Cunningham understands his pain, but that’s the only the first step, he’s got a long way to go. He’s still trying to get his life together but seems apathetic, and he seems to survive with a lost appetite towards life.

We someone is there to balance out his nihilistic behavior, his assistant coach, played by Al Madrigal, who is the school’s math teacher as well.

The movie feels like a commentary on what it is like to rise from the ashes. Except you keep on waiting for Jack to rise. Nothing pleases him, much to the frustration of his team, who are a second chance for Affleck to do what he gave up in high school, to not go into the world and end up like him.

The Way Back talks about things that will never make it to the big screen without a Hollywood happy ending. It shows the side of marital separation we all fear, the doom of alcoholism, and the struggle of not asking for help. At times people may hesitate because they may not even know what sort of help they need; they focus on being alive every day.

The movie makes you wonder, like one of his other parodic films, Gone Girl, where he plays a cheater amidst the papers publishing the scandal of his own personal life; is Ben Afflick finally tapping into the darker part of his life with The Way Back. The actor has been talking about his ex-wife, his family, the divorce he regrets, and even went on to speak about his time with ex-girlfriend JLo.

The greatest novels tap into the essence and the core of reality and that’s what captures the hearts and minds of an audience. Affleck may be obtaining a bit of this and presenting it in this most recent film.

The critics agree that this was a great film.

The Way Back received 7.3 on IMDB and 87% on Rotten Tomatoes.