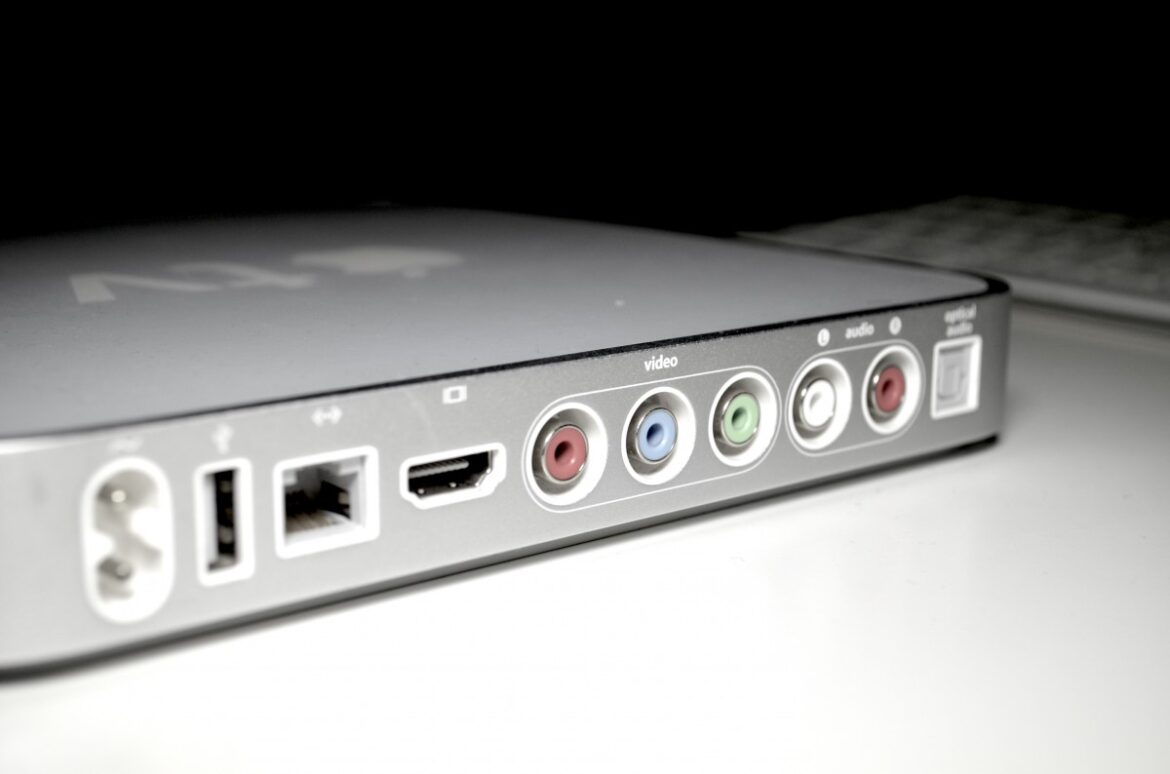 Apple TV has become one of the biggest rivals to Netflix, and the TV shows highlighted below prove that the service is closing in with stiff competitors in the industry. While Apple TV+ lags in terms of shows quantity than its rivals, it boasts of an abundance of quality and star power. So, whether you’re looking for a show fit for the entire family, an old-fashioned start-studded prestige drama, or a thrilling mystery to take you to another universe, we have the best picks on the Apple streaming service.

When you hear of invasion in sci-fi, it’s probably the giant aliens featuring in the bombastic set pieces that have made a name for directors like Roland Emmerich. These films focus primarily on significant devastation caused by the invaders and the battle that follows to fight them away. However, Invasion, directed by David Weil and Simon Kinberg, is more of a slow burn and concludes its first season this December. Basically, the film fills you with a slow sense of dread and suspense as it creates numerous inevitabilities all through. It’s the film for you if you enjoy trailing the scenic route, not to mention the international cast, including Farahani and Anderson.

Foundation begins relatively simply featuring Gaal, a small-town girl heading to start her career as a university assistant in the central world of the Galactic Empire. The events that follow change not just the girl’s life but also human civilization, just like the “psycho-historian” had predicted. Nonetheless, the biggest concern befell the triad of Emperors who had no plan to relinquish their position. Generally, the Foundation show is a wild sci-fi adventure featuring Jared Harris, Lee Pace, and Leah Harvey. It has bigger twists and intriguing ideas that reflect the investment and efforts that Apple TV has invested.

Schmigadoon is Apple TV Plus’ leading musical comedy presented as a love letter to Broadway nerds, with tons of meta-jokes and theater legends. The premise itself takes a cue from classical musicals as Keegan-Michael Key (Josh) and Cecily Strong (Melissa) get trapped in the Brigadoon, a mysterious small town. Here, everyone seems to have a song in their heart and free will to sing anyway. You’ll enjoy songs that sometimes play as direct riffs on classics from Hammerstein to Rogers and the like. The film also has a visually stunning direction from the all-time top director Barry Sonnenfeld. So, if you love musical theater, Schmigadoon is a must-watch.

The Ted Lasso half-hour comedy series is probably the most optimistic and pleasant show on TV. The film features Jason Sudeikis as Ted Lasso, an inexperienced soccer coach hired by an English premier league team. The main reason the team hired the coach was to lead the them in a revenge scheme. However, Ted Lasso started demonstrating an erratic attitude even towards the most brutish. The film portrays healthy competition and positive masculinity, making it a unicorn as Lasso changes the team and city’s perspective about team sports and life in general. Sudeikis lead role is perfect, and the film is full of comical puns that make it uplifting, humorous, and satisfying.

Although Tony Basgallop actually created the film, it was labeled M. Night Shyamalan’s new Apple TV series due to his participation in making two of the film’s episodes. This combination involved some of the finest filmmakers resulting in a series that feels much a hybrid living up to the dark thrills and mystery that the audience expects from Shyamalan film. Servant features Lauren Ambrose as a woman mourning the death of her infant child as Toby Kebbell, her husband, and brother Rupert Grint help her through the recovery process. It’s a queasy piece of psychological horror featuring some of the most striking cinematography and performance you’ll see on Apple Plus TV.