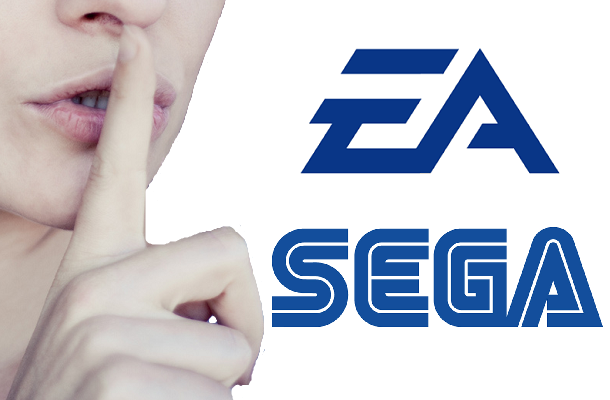 The year 2013 will be marked down in video game history as the year that saw the announcement and release of the PS4, the struggle of the Nintendo Wii U, and probably the release of the next Xbox. “History is written by the victors” is an adage that invariably holds true in the video game industry, with memories of commercial failures such as the Gizmondo, Nintendo 64DD and the Game.com simply shrivelling up and turning to dust.

But this year has already seen two of the greatest and possibly the most important video game industry controversies of all time; namely Electronic Arts‘ SimCity and Sega’s Aliens: Colonial Marines. You would think that these two outrageous abominations of video gaming, and the deceitful, money grabbing behaviour of the publishers behind them, would be burned into the collective memory of gamers the world over. So why does it feel like everyone’s already forgotten about them?

The fact of the matter is that right now, video game journalism exists in the palms of the publishers’ grubby hands. They control the news because they create the news via press releases, preview events, promotional videos and more. But what happens if game publishers don’t release any information?

Money is Green and Silence is Golden

I recently read an interesting article by John Walker of Rock Paper Shotgun and its response by Destructoid‘s Jim Sterling which both discuss the ability of game publisher PR departments to cover up controversial events by maintaining absolute silence. Both articles argue that if publishers don’t provide any statements, then video game journalism outlets have nothing to report and therefore focus on other unrelated gaming events. 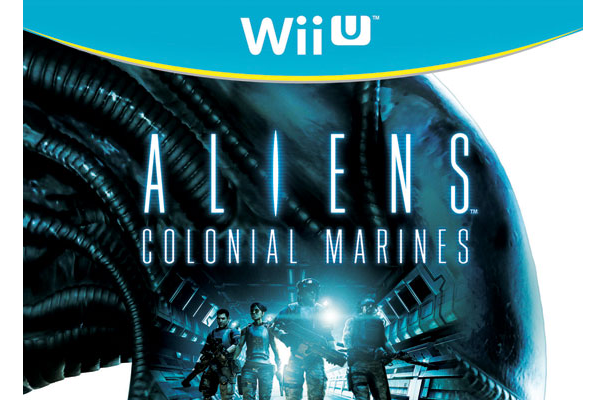 With great humility I realized that I myself had fallen prey to this very PR tactic regarding Aliens: Colonial Marines. The last time any newsworthy information was released was at the start of this month when Sega announced that the Wii U version of Aliens: Colonial Marines had been officially cancelled. It’s been roughly three weeks since anyone last heard anything from Sega, and three whole weeks since anyone in the gaming press has talked about the game. As long as Sega, Gearbox and anyone else involved keep their mouths shut and their fingers wedged firmly into their ears, then the press and the customers will forget, and the whole stinking mess will disappear.

But what can one do to keep the discussion surrounding Aliens: Colonial Marines and SimCity going when there’s nothing new to discuss? Games journalists make a living reporting exciting new news and won’t get anywhere if they simply regurgitate the same information in an attempt to keep the fire burning. Likewise, readers of such news outlets will grow tired of hearing the same negative stories and are likely go elsewhere, or even worse, turn on the very game journalists that are trying to make the industry a better place by highlighting SimCity-esque travesties. 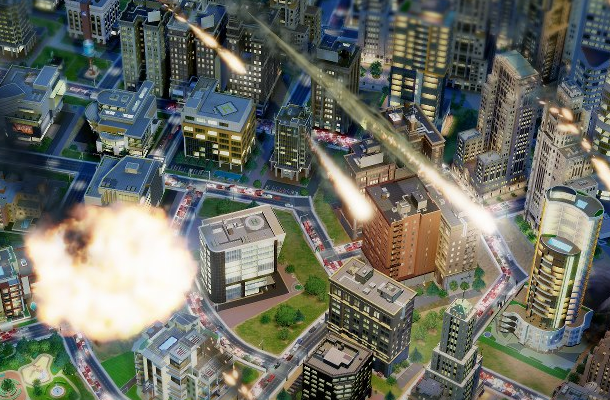 As I’ve said before in several of my articles on Geek Insider, the video game industry is facing dark times and it’s safe to say that an industry crash is a real possibility. Game publishers will keep releasing expensive, broken games as long as people keep buying them, and when someone complains, game publishers will simply ignore the problem until it goes away.

Sega and Electronic Arts Are Not Your Friends

It may be boring to hear the same dismal news of big industry names like EA, Capcom and Activision continuously screwing over its paying customers with crippling digital rights management, offensive on-disc DLC and restrictive online passes, but it must be understood, dear Geek Insider readers, that as the customer you are always right. Don’t let any game publisher, video game journalist or apathetic gamer tell you otherwise.

“History is written by the victors” goes the old adage, but I find George Santayana’s “Those who cannot remember the past are condemned to repeat it” to be much more fitting.