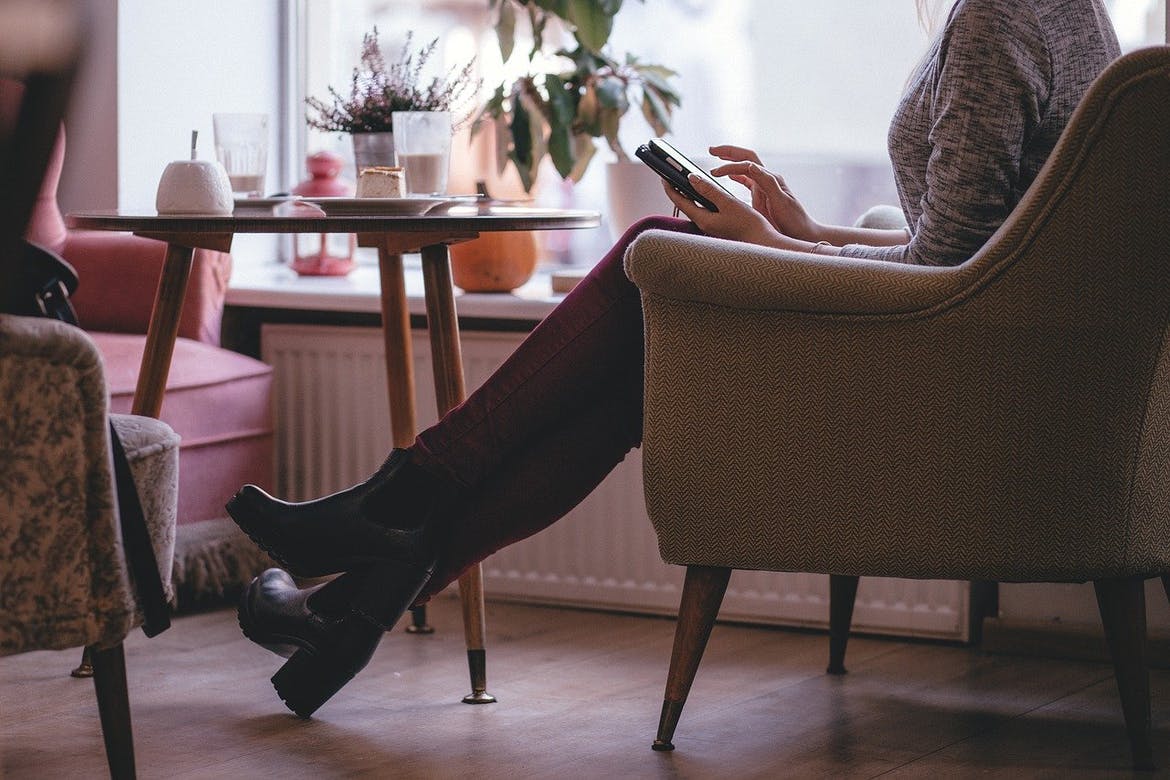 A pandemic came by and slowed down or crushed economic activity. Now, the economy, the states, and the federal government are in trouble due to the coronavirus.

Governments across the world responded to the coronavirus in mostly the same manner, by mandating lockdowns and providing stimulus and bridge financial support. But the coronavirus panic isn’t over yet. There is no scientific breakthrough as of yet, data is still lacking, and people are going back to an uncertain normal.

Your usual places like restaurants and other establishments are coming back but at 25%. A segment of employees are thinking twice about returning to work as they might receive more from the total unemployment package, among other concerns.

Different firms are wondering how to rewire operations to minimize potential coronavirus related risks. Large technology companies like Twitter, Facebook, and Google are choosing to let employees work from home until 2021.

Companies are still moving, but they are doing so cautiously. That isn’t good. Economic growth is critical to the United States and its citizens. People are itching to go back out, earn, spend, and live.

But what does the return to normalcy look like?

This is how we come to the second stimulus check and the newest proposed stimulus act.

The Return to Normalcy and the Second Stimulus Check

It is in this context that the policymakers must make their decisions. They must provide enough financial assistance to let people make it through for a short while before they return to work.

But with more than 20 million Americans unemployed and with a few more applying each month, what does the return look like?

That will depend on the businesses and their path back to regular life. Will businesses have enough cash to come back and operate at prior capacity?

Further, if people don’t have the funds to pay down debt and current bills, will they spend as they did in February? It is a chicken and egg problem. You’ve got to make sure people have enough funds to spend while businesses open up, operate, and hire people.

The second stimulus or the Heroes Act will likely come to pass because of this need to incentivize spending. It is a 3 trillion dollar plan to provide financial assistance in a time of such great uncertainty. But the first proposal might not occur because of differences of opinion.

A publication notes comments from Dan Kildee, a policymaker,“we have to move forward, and we want to make sure they don’t lose everything they worked for.”

Further, “the bill includes another round of direct payments, extends unemployment benefits through the end of the year, expands testing and sends billions to local and state governments.”

The bill is necessary for all parties ranging from families and to governments of all sorts. Representatives will not argue over whether it needs to pass but over what should be a part of this bill.

Concerns are not about the potential increase in debt load but over the specifics and what needs to be a part of the act. How long will this take? A week, two weeks, or longer?

There is a time limit as important aspects like homeowner protections, and keeping people in their homes will be vital to stabilize the economy.

My conclusion is that the second stimulus will likely be here, and Americans will probably get another round of direct stimulus checks. It is not an if but when.

Update on 10:02:00 CST : The Heroes Act passed in the House of Representatives, let’s see if it passes in the Senate.