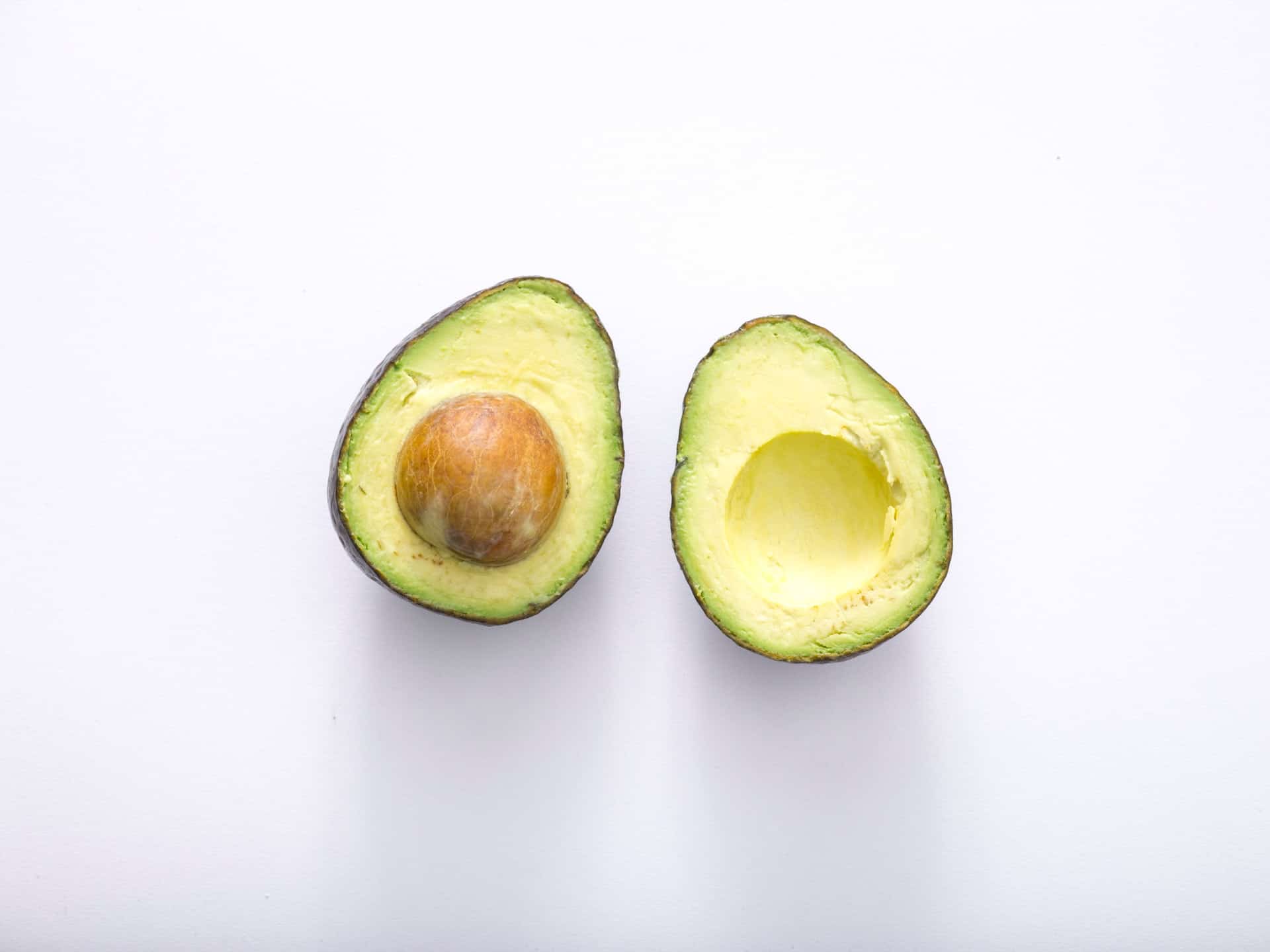 Mexico’s farmers especially from the state of Michoacan, who supply the US with avocados worth around $2.8 billion every year, stand to lose immensely if the US import suspension instituted last week continues.

According to Mexico’s ministry of agriculture, the country exports around 80% of its avocados to the US.

That’s quite a bit of avocados that we source from Mexico. While we have the capability to grow in certain regions, we are not yet at the scale to where we can match Mexico’s output. Further, in certain regions, the US does have water issues and other problems that interfere with effective overall growth.

The Super Bowl, a game with a massive US viewership, normally gives prominence to the goodness of guacamole, which is a popular avocado product. However, with the import of avocados suspended indefinitely, firms might not be enthusiastic to pay for related advertisements.

For the advertisements paid before the trade suspension, one lasting a mere 30 seconds attracted a whopping $7 million! The high price is considered worthwhile considering the viewership of Super Bowl is around 100 million.

Among those featured in this year’s Super Bowl advertisements are Julius Caesar and fans of the gladiator as they enjoy avocados and their popular product, guacamole.

Reason for US Trade Suspension with Mexico

According the Mexico’s minister for agriculture, a certain inspector under the US Department of Agriculture (USDA) received a threat through his cell phone, which has been linked to Michoacan-based drug cartels.

This is not the first time the USDA has been targeted by drug cartels. In 2019, a gang of drug dealers hijacked a truck with USDA inspectors and robbed them. USDA inspectors play a central role in the US-Mexico trade; ensuring that all avocados bound for the US are free from disease.

The fruit inspection carried out within Mexico is meant to ensure that any avocados entering the US do not pose any risk to the domestic avocado trees. Following the unpleasant incident of 2019, Washington issued a warning, declaring that the government would not tolerate any future threats or actual attacks to its officials.

According to Mexico’s agriculture minister, it is unfortunate his country’s avocados cannot now reach the US market.

Globalization is wonderful when it is working well. When it stops working so well, consumers suffer, merchants suffer, and nations suffer as well. The consumers don’t get their beloved products, the merchants may not be able to continue to provide products as the trust may break down, and then nations can suffer because of the diminished trading opportunities, tax losses, etc.

An avocado shortage would be an issue in a time when there is already a great deal of supply chain issues and inflation.