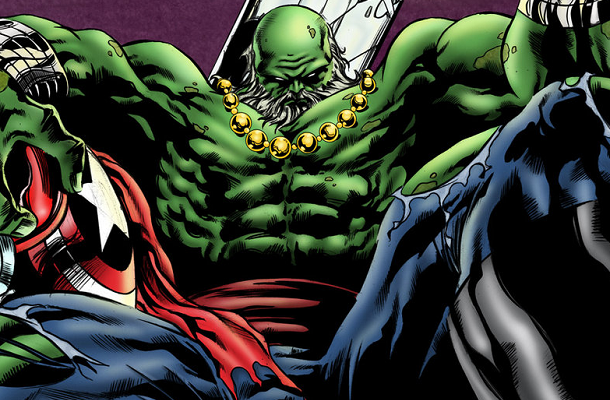 Ah, The Incredible Hulk. Comic books are such a diverse medium brimming with imagination, witty humour, thoughtful social commentary and much, much more. But after a long day of controversial comic book mutants, Marvel’s distasteful rape scenes and a whole load of shoddy comic books (I’m looking at you, Wolverine MAX), the mean, green wrecking machine is just what we all needed.

But what if we were to tell you that there’s more than just one variation of the Hulk lurking within the pages of comic book history? That’s right Geek Insider readers, as a follow up to our popular Spider-Man article, we bring you The Many Faces of The Incredible Hulk. 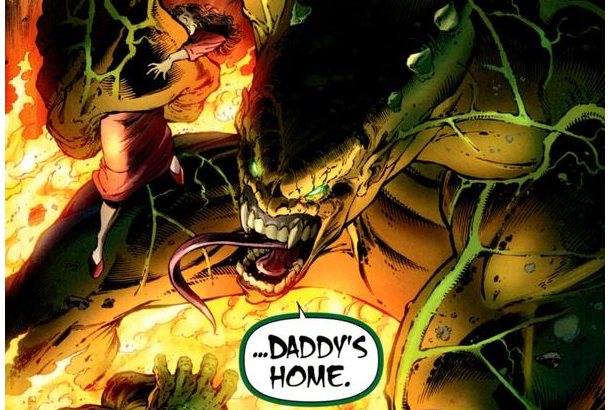 After receiving psychiatric treatment by his friend Doc Samson it was revealed that Bruce Banner held not one, but possibly thousands of different alternate persona’s within his tortured mind. Guilt Hulk represents the living memory of Bruce’s abusive father Brian Banner and the guilt Bruce feels for the thousands of lives he’s unintentionally destroyed.

Guilt Hulk is by far the largest, most powerful and the most relentless of all the Hulk forms and is only subdued through the combined efforts of Bruce’s other Hulk personalities within his own mind. 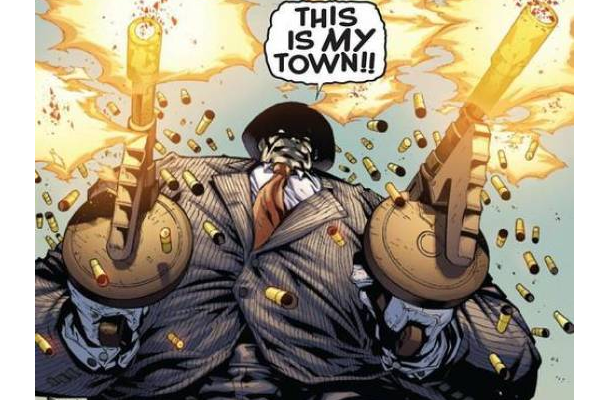 Another Hulk persona, Gray Hulk represents all of the things banner’s morality prevents him from doing. This Hulk is weaker and shorter than the conventional Hulk, but is far more intelligent, reasonable and cunning. Taking up the name “Joe Fixit”, Grey Hulk moves to Las Vegas where he sets up shop as a crooked casino owner. Unlike other versions of the Hulk, Bruce Banner transforms into Gray Hulk each and every night and turns back every morning. 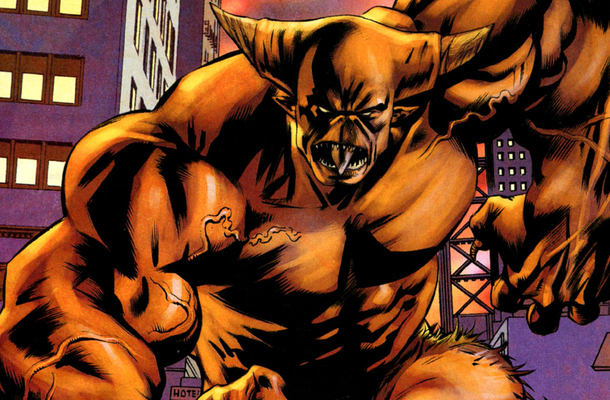 At one point during The Incredible Hulk, Bruce Banner and the Hulk are magically separated from each other. Hulk is cast into the depths of hell where his encounters several demons, whom twists and distorts him into a towering, homicidal demon version of his former self. Fuelled by nothing but blood lust and hatred toward Bruce, Infernal Hulk is an almost unstoppable force.

A hundred years from now, after a devastating nuclear war, the last dregs of humanity struggle to survive. The world is now controlled by the iron fisted and ruthless Maestro. As it turns out, the Maestro is in fact a hulk mutated by the high levels of gamma radiation left by nuclear fallout. Now possessing the body of the Hulk and the intelligence of Bruce Banner, the ageing, dementia suffering Maestro threatens to drive humanity to extinction. 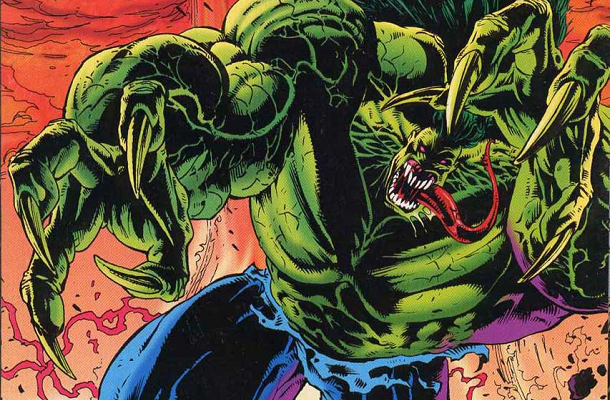 Those who read The Many Faces of Spider-Man will be aware of Marvel’s 2099 series which saw key Marvel characters re-imagined in an alternate, futuristic universe 100 years from now. Hulk also got the same futuristic treatment in his Hulk 2099 series.

John Eisenhart is a studio executive for Lotusland Productions researching a dangerous cult that worships the now dead Hulk of the past. Realizing that the cultists intend to create their own Hulk with a home made gamma bomb, John alerts the police who then proceed to kill several members. Feeling guilty for he slaughter of the cultists, John enters their inner ranks and inadvertently becomes Hulk 2099.

Unlike the conventional Hulk, John is able to transform into Hulk 2099 at will and does so to battle enemies and take revenge on annoying office workers. Hulk 2099 also features huge, indestructible claws and fangs capable of tearing through hardened steel.