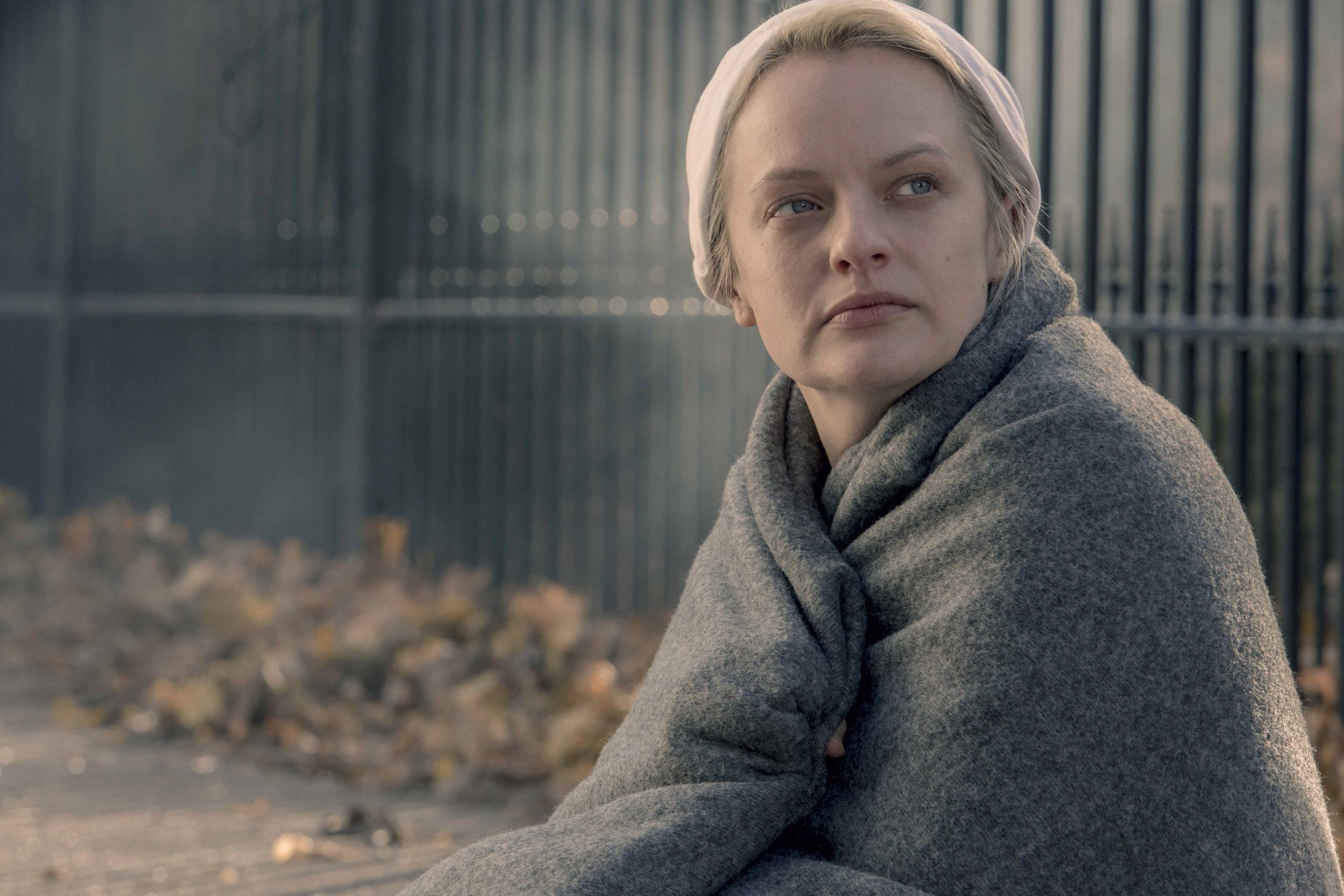 Ask anyone in Gilead (at least the ones who are there of their own free will and who subscribe to its worldview) about the things God values most, and the word “family” will probably come up more often than not. They would tell you that the family is God’s way of both replenishing the earth and ensuring that the children brought into the world are properly taught to love God and serve Him with all their hearts. Even if you don’t subscribe to traditional notions of religion, the idea of strong family relationships as the backbone of society sounds like a good idea, right?

The problem is that the concept of “family” in Gilead has a very specific meaning. For starters, only straight men and women who are married to each other get to be parents. Also, husbands and wives have distinct roles to play—the husband’s job is to make all the decisions and basically do whatever he wants, and the wife’s job is to be obedient and follow her husband’s orders. Of course, the husband is supposed to love, provide for, and protect his wife, which is great. But we’ve already seen that a good husband’s “love” in Gilead includes disciplining his wife (i.e., beating her with a leather belt) when she decides to think for herself. And that’s in addition to all the general rules that women have to follow that men are exempt from, not the least of which is the “no reading or you lose a finger” law.

But the most hypocritical part of Gilead’s emphasis on family is that actual families are being torn apart in order to create the perfect society that the leaders of Gilead envision. The handmaids who are put into service to bear children for Gilead couples have been ripped from the arms of their own partners, children, and parents. The same goes for the Marthas, the Jezebels, and the exiles who have been banished to the colonies. Even the women who don’t have loved ones on the outside have been stripped of the opportunity to form those relationships. So, in the end, the Gilead family only exists at the expense of other families that are less important in the eyes of God.

While most of The Handmaid’s Tale is focused on June’s situation (after all, it’s her tale), “Mary and Martha” takes us across the Canadian border to remind us of how difficult life can be for those on the outside as well. Even those who manage to escape have to readjust to life on the outside, and there’s no guarantee that things will magically go back to normal.

Take Emily, for example. After their near-death experience at the border, she and Baby Nichole are living with Luke, Moira, and Erin. And that would be perfectly understandable were it not for the fact that Emily’s wife Sylvia and their son are also in Canada, and so it would make sense for Emily to contact Sylvia immediately so they can start putting their lives back together. But is it really that simple?

Of course she does. But it’s been at least a couple of years since she was abducted—what if Sylvia’s moved on? What if her son doesn’t remember her (although he might–I don’t remember how old he was when she was taken)? What if she’s all alone now? Those are all legitimate fears, and they’re exacerbated by years of constant abuse in some of the worst situations imaginable—don’t forget that, when Emily wasn’t being forced to procreate with one of the Commanders, she was digging up radioactive material in the colonies (and that’s not even mentioning the genital mutilation). Her life’s been hell even by handmaid standards, and so it’s understandable that she would be afraid of bringing any more suffering on herself by opening herself up to rejection by the people she loves.

Fortunately, Emily’s story seems to have a happy ending—Sylvia literally stops traffic to take Emily’s call, and we can only assume they’ll be reuniting. And maybe that will give Luke some comfort. As Moira points out, Luke assumes that, if Emily is hesitant to immediately call her spouse, maybe June won’t call him when she gets out. Add to that the fact that he’s being forced to care for June’s baby from another man, plus the guilt he feels for not being able to rescue June and Hannah, and he’s just not handling things very well.

So Gilead may be all about family, but they obviously don’t mind destroying any family that doesn’t conform to their idea of what a family should be. How long can that last?