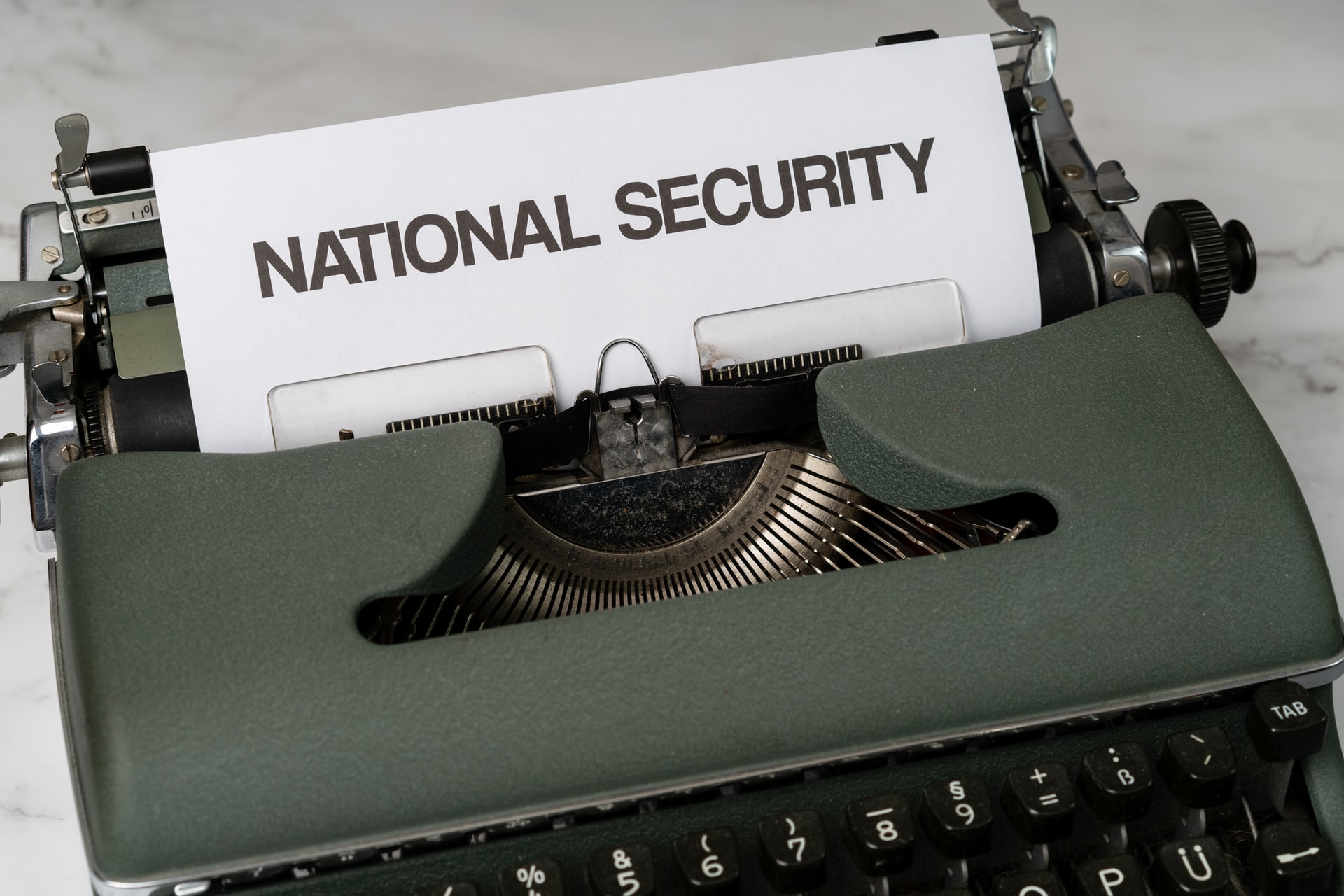 After multiple theatrical releases, Netflix, has launched another one: The Gray Man. Although it was a much-awaited franchise launch from Netflix, according to critics, it is nothing different but has similar traits to past releases. If you are a fan of Netflix releases, you will appreciate this film.

The movie has a commendable cast with actors like Ryan Gosling, Chris Evans, and Ana de Armas. It is directed by Avengers Joe and Anthony Russo with an extensive budget. It is a positive for Netflix that they can work with these compelling film industry titans.

At the same time, the powerhouse must make sure to produce quality content because it is facing different problems. If the firm continues to state that it will be able to keep its audience by creating fantastic content, it must make certain to create compelling content.

Mixed Reviews on The Gray Man

When the film went live on Netflix, it did not do well, and critics were unhappy. It is at 50 percent on Rotten Tomatoes and has decent but less than par reviews on other platforms.

Although this is far from compelling it is definitely surprising. The film has an all star cast, great directors, and other film professionals on it, but it doesn’t strike a chord.

Critics have favored Russo’s work in Marvel Universe and many other films, like Captain America and Avengers. These movies were fantastic and are loved by many of those who have gone to see these films. Where is Netflix going wrong? What should it change when it comes to movies?

6 underground received around 36 percent on Rotten Tomatoes, Red Notice had around 37 percent, and Bright had around 27 percent. These movies did have its moments but were they memorable and remarkable? Did you feel like it was worth it to have spent the time viewing these films?

In contrast, The Adam project had around 67 percent. We can conclude that Netflix’s best blockbuster was Chris Hemsworth’s Extraction which had a 67 percent score. One of the best action-scoring films was Charlize Theron’s The Old Guard, which had an 80 percent score.

One thing that matters is the audience’s love. If any movie receives love from the audience on Netflix, it is enough to count it as a success. This can be quoted through an example which is Red Notice. The Red notice received great critics but was tremendously loved by the audience. It received a score of almost 92 percent and became Netflix’s most viewed original movie.

There is too much talent present in The Gray Man, expectations are high, it has to be good with all of these fantastic people involved, right? It looks like you will have to make that decision for yourself.

People did watch the film as reports indicate that it receive  a high level of traction. It may be a great movie to check out if you want to ignore the critics.

What are your thoughts on The Gray Man?