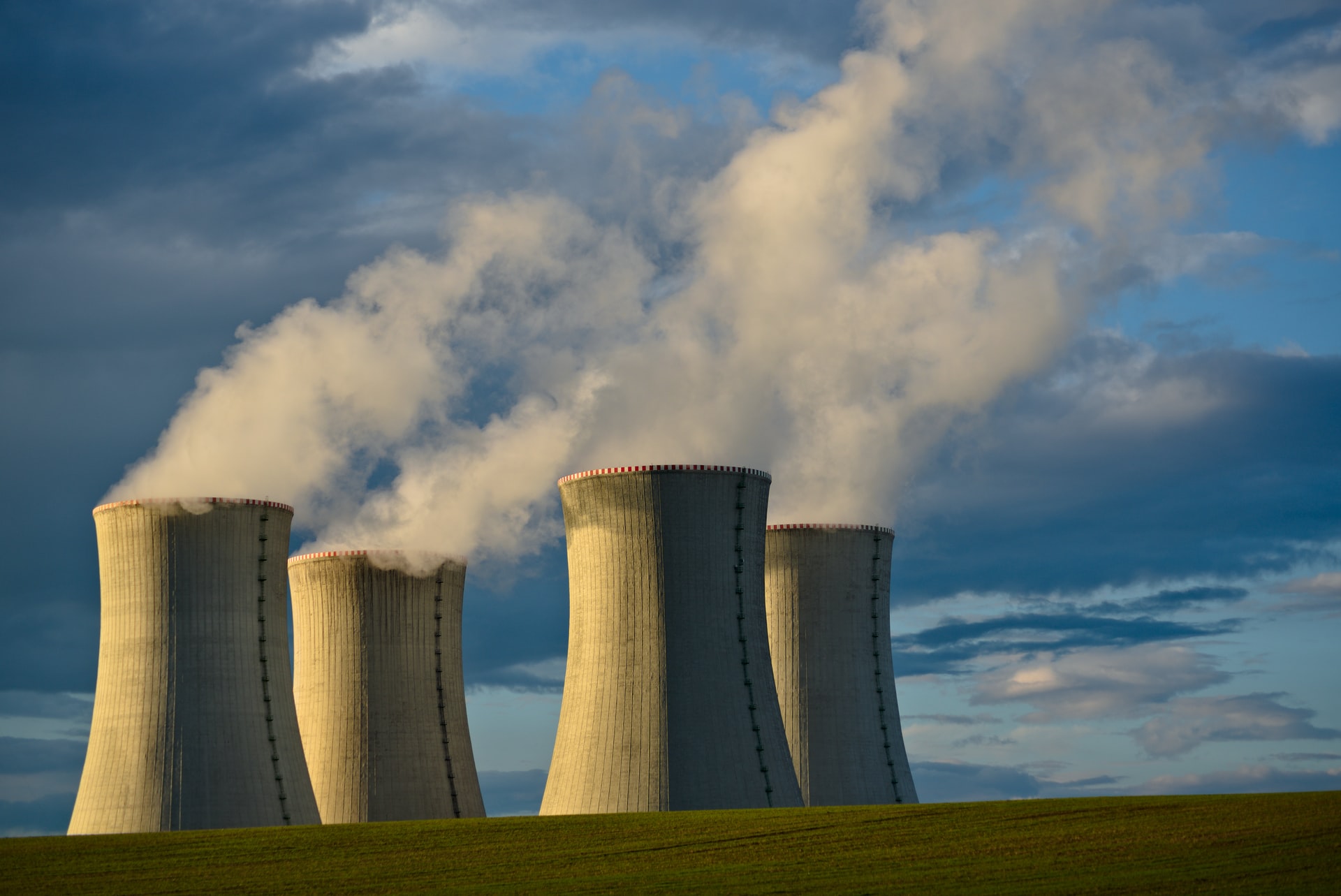 Nuclear energy provides about 20% of the United States’ electricity (enough to power 1 in 5 businesses and homes). In particular, nuclear fuel supplies about 63% of the country’s clean energy and is a source of employment for many Americans.

However, nuclear energy creates a considerable amount of spent fuel (at times referred to as nuclear waste) in the process of producing electricity. While some sources consider spent nuclear fuel as an environmental hazard, others portray it as a valuable resource.

Whether you know it or not, here are 5 quick facts about spent fuel generated from nuclear energy:

Spent nuclear fuel refers to the uranium fuel used in commercial reactors. In essence, this fuel comes in the form of metallic fuel rods harboring small ceramic pellets of uranium oxide. Contrary to what you watched in The Simpsons movie, spent nuclear fuel is a solid both when it goes into the nuclear reactor and when it comes out.

The United States has indeed produced over 83,000 tons of spent nuclear fuel since the 1950s. However, only 2,000 metric tons of this waste is generated every year. We would only require a football field (with a depth of 10 yards) to store the waste collected over the last seven decades.

Fact 3: Spent nuclear fuel has never been a source of accidents

It would help if you appreciated that the long history of nuclear technology has had rare incidences of adverse accidents. It is true that there are a few well known incidents like the historic accidents in Fukushima, Chernobyl, and the Three Mile Island. Nonetheless, it is worth recalling that none of these accidents involved any form of radioactive waste like spent fuel.

Fact 4: We have over 70 spent nuclear waste storage sites in the United States

There are 76 storage sites in 34 states in the US. In essence, spent fuel is stored in enclosed steel-lined concrete pools of water or in steel and concrete containers referred to as dry storage casks.

The first element contains the radioactive isotopes Cesium-137 and strontium-90, that are lighter than uranium (they generate the highest amount of heat and penetrating radiation) with half-lives of about 30 years.

Second, the nuclear reaction process also leads to the formation of plutonium (formed when the atoms of uranium pick up stray neutrons produced in the fission process). In essence, plutonium has a longer half-life of 24,000 years, but is not responsible for the penetrating radiation or heat associated with spent fuel.