‘The Good Fight’ Continues: Maia Rebuilds Her Career but Destroys a Friendship 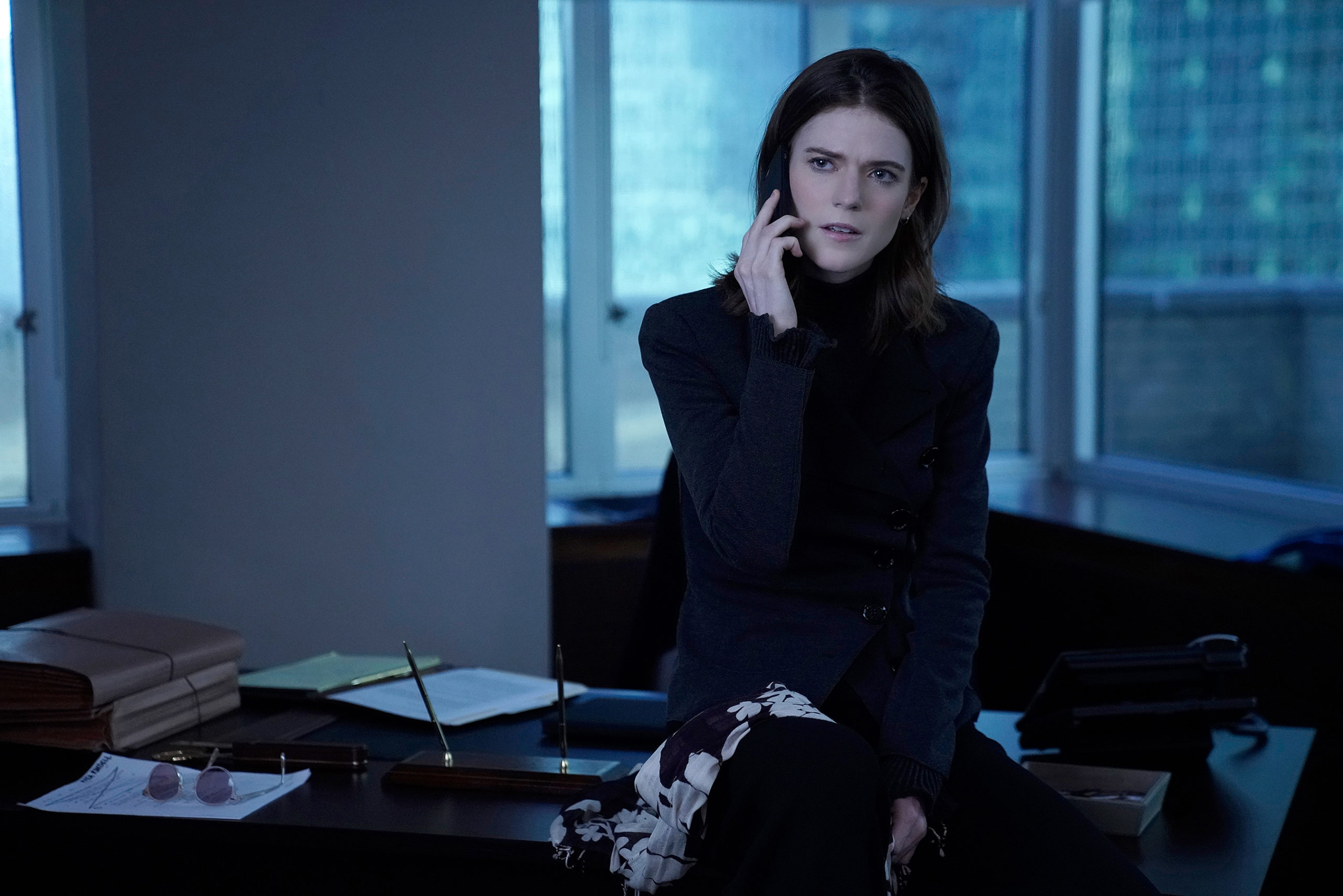 The Good Fight Season 3, Episode 9: “The One Where the Sun Comes Out”

There’s nothing worse than being stuck. Maybe you find yourself in a personal or professional situation that feels hopelessly miserable but that you can’t seem to get out of. Or maybe you’re just frustrated with current events and the rampant inequities that are keeping so many from enjoying a better life. Either way, the helplessness and lack of control feel overwhelming, and you just want something—anything—to make it go away.

And then someone, or maybe something, comes along that promises to make everything better if you just play along with whatever it is they have going on. Is it too good to be true? Is it ethical? Is it even legal?

The real question is this: If whatever it is you’re being asked to do will really bring about positive change, do questions of ethics and legality even matter?

As Season 3 of The Good Fight draws to a close, one of the central themes that’s emerged has been whether it’s okay to do “bad” things if they bring about a “good” result. But “The One Where the Sun Comes Out” takes this question a step further and explores the unintended consequences those choices can bring about, and it does so by reacquainting us with two characters that have been conspicuously absent the last two weeks: Maia Rindell and Roland Blum.

After being let go by Reddick Boseman a few weeks ago, Maia’s been languishing in lawyer hell answering phones for a shady legal help desk (and I use the term “help” loosely). So when Blum offers her a fresh start as his partner, no one can really blame her for jumping at the chance. She’s back in the game making serious money again. Besides, Blum owes her one since he’s the main reason she was fired in the first place.

So what’s the catch? She has to work with Roland Blum. She knows better than anyone that he’s a reprehensible human being and a crooked lawyer who can’t be trusted. She knows he’s a walking stereotype for the unethical attorney who’s only interested in money and power and doesn’t mind screwing clients and/or other lawyers over to get them. She’s seen him in action.

In other words, she knows better.

But her current circumstances are so dire that she ignores all that and gets into bed with him anyway (figuratively speaking). And she ends up hurting not only her former firm but one of her best friends as a result. Maia knows what it’s like to be betrayed by those you thought you could trust, and yet she puts herself in a situation where she ends up doing the same thing to Marissa. She can say “it’s not personal” all she wants, but Marissa’s heart is just as broken. And yes—Maia refusing to testify for Blum at his disciplinary hearing is a good thing, but it doesn’t undo the hurt she’s caused. And, in an ironic twist, Blum’s disbarment (as satisfying as that might have been for her) may mean that the whole thing was for nothing anyway.

Diane also learns how dangerous it can be to partner with the wrong people. As we discussed at length a couple of weeks ago, the overall goal of the Book Club is a good one—bring down a corrupt administration that’s trampling basic human rights and freedoms. But their methods are getting more and more questionable, to the point where administration officials are being actively targeted. Maybe they don’t intend for Michael Tyrek (an obvious stand-in for controversial Trump adviser Stephen Miller) to be killed, but it’s what the law calls a “foreseeable consequence” of their actions. And it’s not one that most of the club members are particularly upset about.

Diane still firmly supports the club’s mission, which is why she’s reluctant to expose Valerie as a fraud. But the Tyrek killing shows her they’ve gone too far, and she wants out. But it may be too late for that. She knows too much, and the rest of the group can’t risk her exposing their activities. If she and Liz keep their mouths shut, they may be safe—but will they be able to?

‘Game of Thrones’ S8 E5 Recap: We Didn’t Start the Fire… It was Daenerys