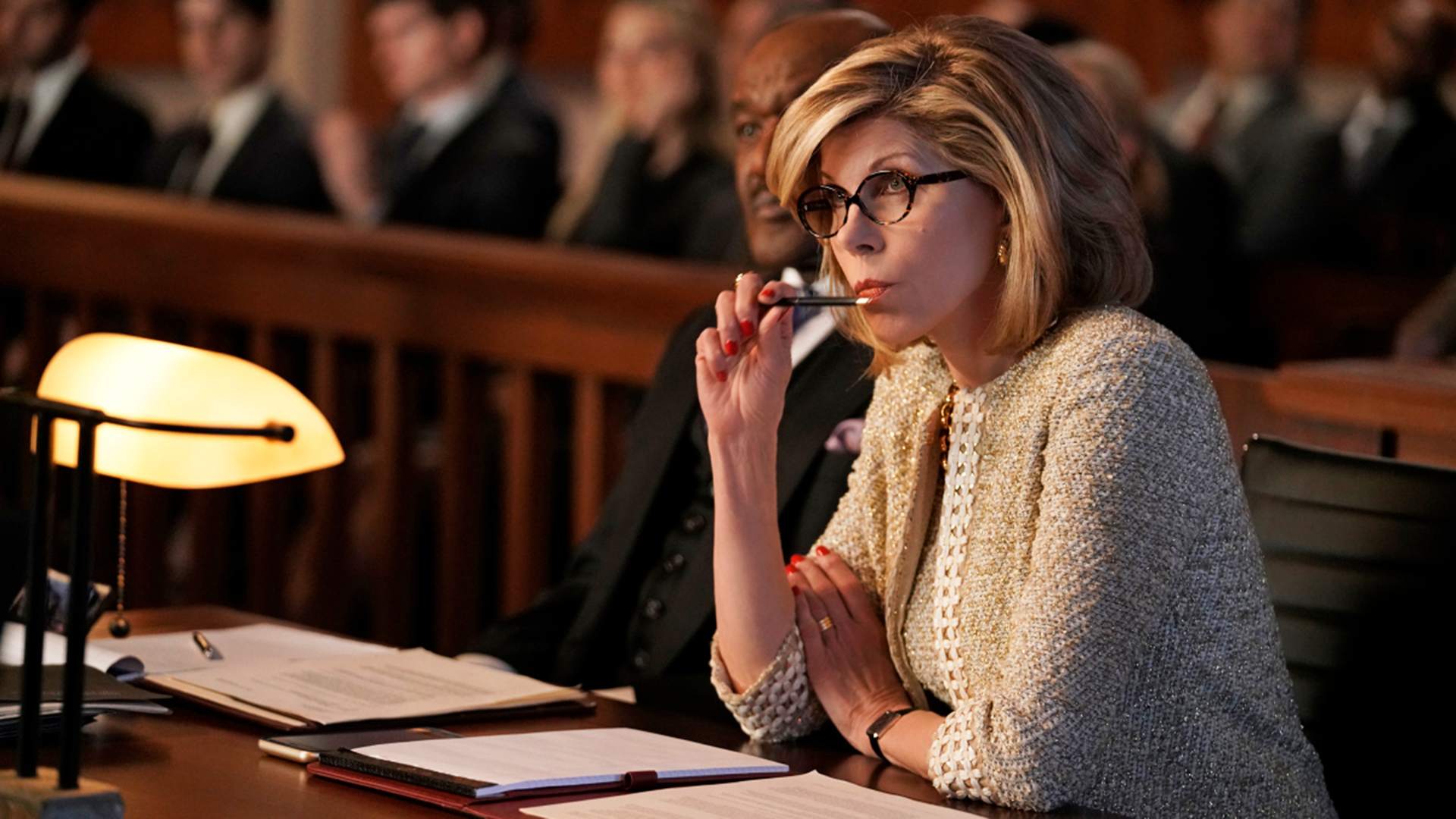 Any successful relationship involves a certain amount of compromise. Chances are that, if you have a significant other in your life, the two of you don’t agree on everything. In fact, there are probably some things on which you have strikingly different viewpoints. And that’s usually a big part of what makes the relationship work—I mean, how boring would it be if you had to share your life with someone you always agreed with?

So you accept each other’s differences and move one. Maybe you debate things, and maybe those debates get a little heated every now and then. But you recognize that the person you love is just that—a person, complete with their own set of opinions and values, and you recognize their right to disagree with you. And you compromise on the decisions that affect both of you, but otherwise you leave them to their own devices. You love them, but you realize it’s their life, and they can make their own decisions, and you love them anyway (and hopefully they give you the same freedom).

But what do you do when the person you love is doing something you don’t agree with but that may also be dangerous? Do you risk stepping on their right to choose their own path if the path they’ve chosen may lead to a very dark place?

Last week, we saw Diane and Liz decide to go ahead with the Book Club’s plan to hack voting machines to swing the vote in the next presidential election. No one outside the club knows about the plan (at least, that’s what they think—more about that in a moment), and that includes Kurt (Diane’s husband). And Diane can’t tell Kurt for multiple reasons, not the least of which is the fact that Kurt works in the current administration and is hunting buddies with the Trump brothers. We don’t really know as much about Kurt’s political leanings as we do Diane’s, but it’s probably a smart move on Diane’s part to keep him in the dark on this one.

But the hack isn’t as well-kept a secret as Diane thinks. The NSA knows about it (what don’t they know?), which normally wouldn’t be a good thing. Fortunately, there’s at least one NSA agent with a conscience, and his attempt to warn Diane leads Kurt to the truth as well.

So now Kurt has a choice: he can either chalk this up to political differences and let it go, or he can step in and save Diane from being arrested (or worse). And, of course, he makes the right choice and has the voting machines decommissioned before anyone actually discovers the hack. Sure, from an ideological perspective, this is probably a win for him, but that’s a side benefit. Regardless of his political leanings or his employer’s, he did what he had to do to keep his wife out of serious trouble. And, at the end of the day, she loves him all the more for it.

Meanwhile, Adrian and Diane are defending Chumhum against Felix Staples in a case where the only satisfying outcome would be for both sides to lose (and lose big). On one hand, you have an obnoxious white supremacist and alt-right icon who probably doesn’t even believe most of the hate-filled content he writes, but he spreads it anyway because it gets him a following and makes him rich and famous. Apparently the fact that hate-filled people actually do believe the racist crap he spews all over the internet and are motivated to hurt people as a result is just an unfortunate side effect.

On the other side, you have Chumhum—a corporation that’s been cooperating with the Chinese government to round-up religious dissidents and opposition to the Communist party and imprison them in “re-education camps.” Chumhum claims to have just been “following the law,” which may technically be true. But it sure looks like another case of a company doing whatever it has to do to make a buck—even if that means people get hurt in the process.

The strangest thing about this case is that Staples is represented by Solomon Waltzer, a liberal who should find Staples’ rhetoric abhorrent. We can give him the benefit of the doubt and assume that he does, and we lawyers know that we don’t always have to agree with the values and viewpoints of the people we represent. But as much as Waltzer says he’s taken the case to expose Chumhum’s reprehensible activities in China, he ends up making an awful lot of money on this case. Plus, we’ve seen him do some really shady stuff in the past. So I’m not ready to lump him in with Staples, but I wouldn’t nominate him for any humanitarian awards, either.