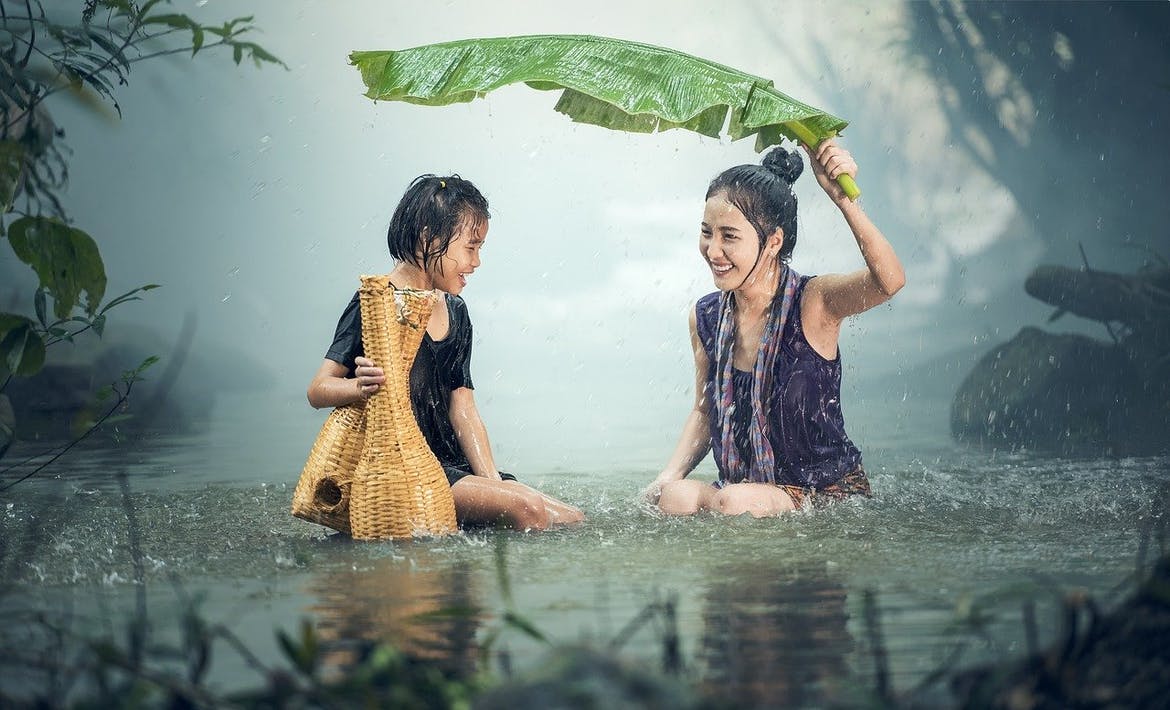 For some reason, Bruce Lee is trending.

It is the same reason that Micheal Jordan was trending a few weeks ago, Lee has a documentary about him. Who might be leading the charge on this cinematic experience? None other than ESPN.

Lee is an iconic figure. Many have seen in him classic movies such as Enter the Dragon, Fist of Fury, Game of Death, and Enter the Dragon. He is an inspirational figure, as well.

We don’t know if he reached his full potential or exited the scene at the right time before a decline. We do know that he left abruptly and became a legend. Lee died at a young age, at just 32 and lives on in our minds. He exists in the realm of potential and possibility.

Who Was Bruce Lee?

Lee was a philosopher, a teacher, and someone who immersed himself into the art of Wing Chun. He would practice this form of martial arts and combine it with others to form his unique martial arts expressions. Oh, he was also a film star.

Yet, for all of his charisma and theatrics, people still wonder if he was as proficient off-screen as he was on screen. Countless individuals ponder if the legend could deliver swift martial artistic justice to real-life foes that came his way. If it were anyone else, it would not matter, but Lee is not just anyone. He was one of the leading exporters of martial arts culture.

This burning question will never find a resolution.

We do know that Bruce Lee was a fighter in other ways. He came to the United States at 18 and found a way to become relevant. He got married and then pushed past a slew of barriers in Hollywood to become a star. It was a feat because Asian immigration was picking up in the 1960’s. Becoming a lead actor in such an environment is definitely something to be inspired by for those who seek to break barriers of their own.

Where can you watch the ESPN documentary? Primarily, on ESPN and on Hulu + Live TV. From what I hear, it is on par with other 30 for 30 documentaries.