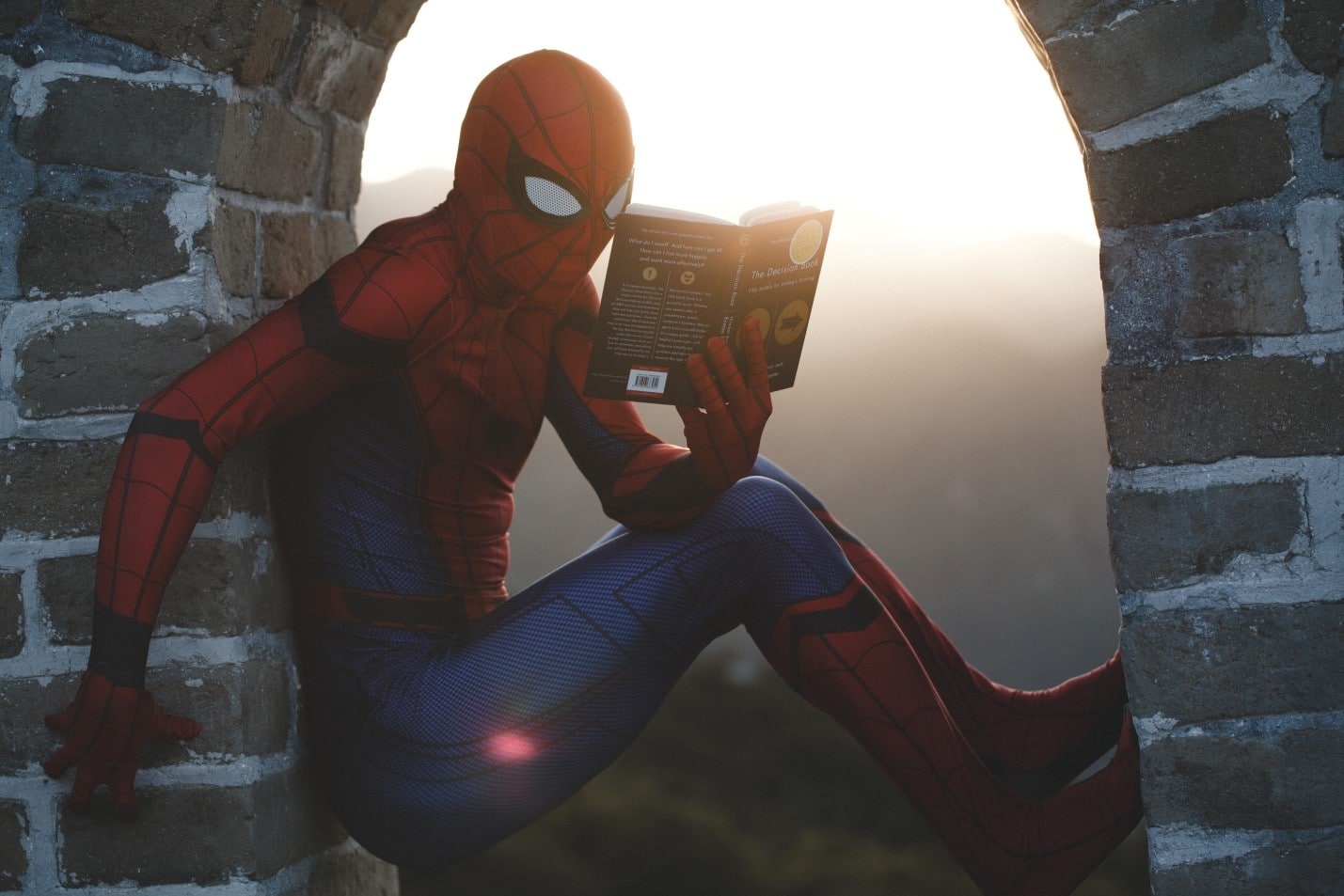 In our time, online learning is gaining popularity every day, which can outrage the adherents of traditional education. But are there any contradictions between the first and the second? And is it important how you get knowledge nowadays? Let’s see.

The History of Digital Education

The history of distance learning begins at the end of the 18th century. It was during this period that a new term arose in European countries – “correspondence education,” which was introduced by Isaac Pitman, who taught students in the UK to use shorthand. The students received the educational material, communicated with the teachers and passed the exams through postal communication. Being a man of democratic views, Pitman believed that the opportunity to obtain higher education should be available to all those who wish, regardless of nationality, religious preferences and financial well-being.

The American writer Anna Ticknor inherited his ideas, and in the 70s of the XIX century, she organized a remote system of teaching women by mail. Not less popular was the author’s correspondence school program of William Rainey Harper from Illinois, USA. Soon the educational institutions became interested in the method, and in 1892, the University of Chicago invited the students to the first faculty of distance learning.

Until the beginning of the twentieth century, the technologies were not developed enough to make it possible to use some means of communication in distance education other than mail. But progress soon brought humanity radio, telegraph and telephone, and then television, and already in the 50’s, there were first educational TV programs.

A significant breakthrough in the field of distance education was due to the high-profile event of 1969 when the world’s first open university was established in the UK.

In the end of the 1980s, the era of personal computers began – and they were immediately introduced into the distance learning system. So the first serious step was taken to automation of education: program-games began to be developed for studying certain subjects.

The concepts of the first educational institutions in the distance education system assumed: the possibility of training for students of all ages; active participation of students in the creation of the curriculum; self-learning; individualization of learning; active involvement of advanced teachers; free access to information; new methods of assessing the activities and achievements of students.

In the 21st century, the next stage in the development of distance learning began. Internet technologies have brought to life new opportunities that have made the learning process more understandable and accessible. Students even check blogs on the best dissertation writing services to get new skills in writing an academic paper.

The first open mass educational platform – Khan Academy appeared in 2006. Today Khan Academy provides more than five thousand absolutely free courses, and its team of one person has grown into a collective with 80 employees.

But the real spurt of online education occurred in 2012, which The New York Times called “the year of mass open online courses.”

The reason for this was the appearance of edX, Coursera and Udacity, which from the very beginning received substantial financial support – some from prominent universities, and others – from venture capital.

However, life does not stand still, and it is quite possible that soon a new stage in the history of distance learning will come, based on the use of artificial intelligence, which will make the potential of e-learning unlimited.

What Is the Difference Between Traditional Education and E-Learning?

On the one hand, traditional education is more exclusive. E-Learning is massive, it is more accessible, not only in terms of money but also concerning time, the opportunity for participation.

Traditional education has a less flexible format and can be criticized for it. And in the economic sense, it can be less effective. 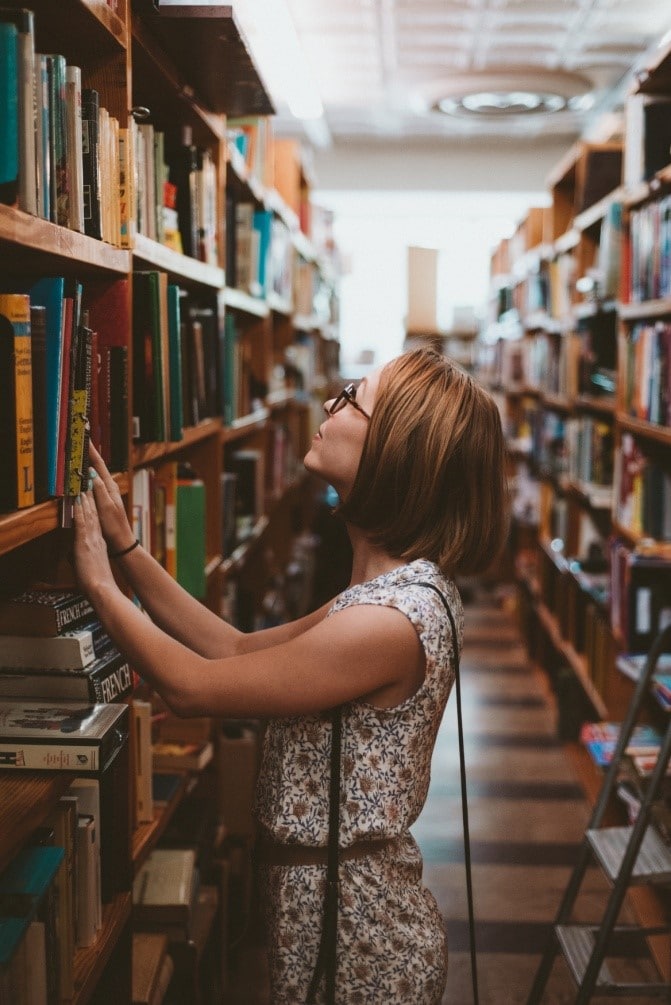 The critical advantage of traditional education and its most significant difference from online learning is immersion.

In online learning, it is almost impossible to achieve such involvement, as in the internal.
According to the flow theory of Mihaly Csikszentmihalyi, one can draw an analogy between traditional education and the idea of flow. When we come to the training session, we dive into the topic. We discuss it, learn something new about it, practice it. We live inside this topic.

In the online course, you can’t achieve this state.

On the other hand, scientists have proven that with online learning, it takes less time to achieve the same result as in traditional education. Besides, students do not waste time on the road and related things.

E-learning provides an opportunity to learn following an individual plan, move at your own pace and dwell on specific topics that cause difficulties. Therefore, if you have no problems with self-organization, e-learning is what you need. You get not only useful skills but also great pleasure from the process. And it is because of this pleasure that e-learning significantly contributed to the development of the concept of lifelong learning, which every year finds more and more new admirers.

What You Can Achieve Through Digital Education

Artem Startsev, in 2013, worked as a specialist in the information sector in the civil service. He had been updating the information on the site, typing a lot of text and from time to time cleaning the database. He decided that it was high time to change his life and just at that moment he discovered MOOC.

First, he took the simplest courses, like “Intermediate Algebra” and “Pre-Calculus,” then there are various math courses such as “Calculus: Single Variable,” “Welcome to Game Theory” and others. Since then, He has completed about 50 courses at edX, Coursera, Udacity. This gave him the opportunity to retrain to a tester and write autotests, and after that, he became a high-paid programmer at HandmadeWritings. 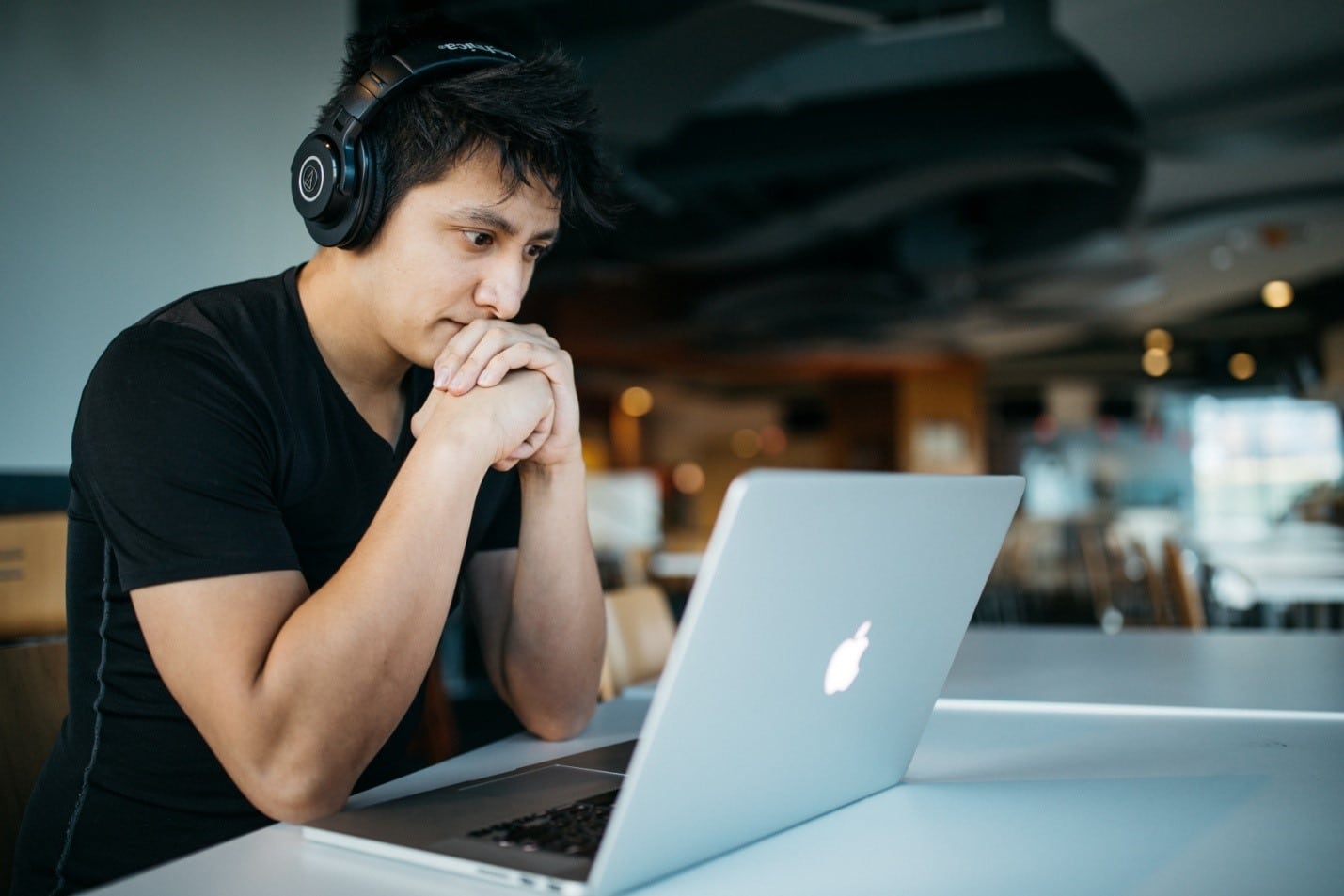 Dmitriy Karataev was more prepared, and though he did not program, he knew HTML and learned the basics of PHP at school. Once his friends told him about the legendary Harvard CS50 programming course (rumors has it that after completing this course, everybody masters programming). After CS50, there was a series of courses from MIT (6.00.x, mathematics), Stanford (algorithms), Khan Academy (math), Coursera (different Python), Udacity (Java, Android). As a result, during the year, Dmitry completed 4 pet projects, which are now published in the market, graduated from Android Nanodegree, completed an internship in Yalantis (a competition of 23 people per seat) and won a grant from Udacity for training Machine Learning.

How to Make E-Learning Extremely Effective?

What is needed to achieve the same results as Artem and Dmitry? How can you make your digital education as effective as possible? Here are some tips:

The way you get an education does not matter anymore nowadays, but digital learning has some disadvantages, as well as the advantages. However, with our tips, it will be easy for you to overcome all the cons and become a real e-egghead.