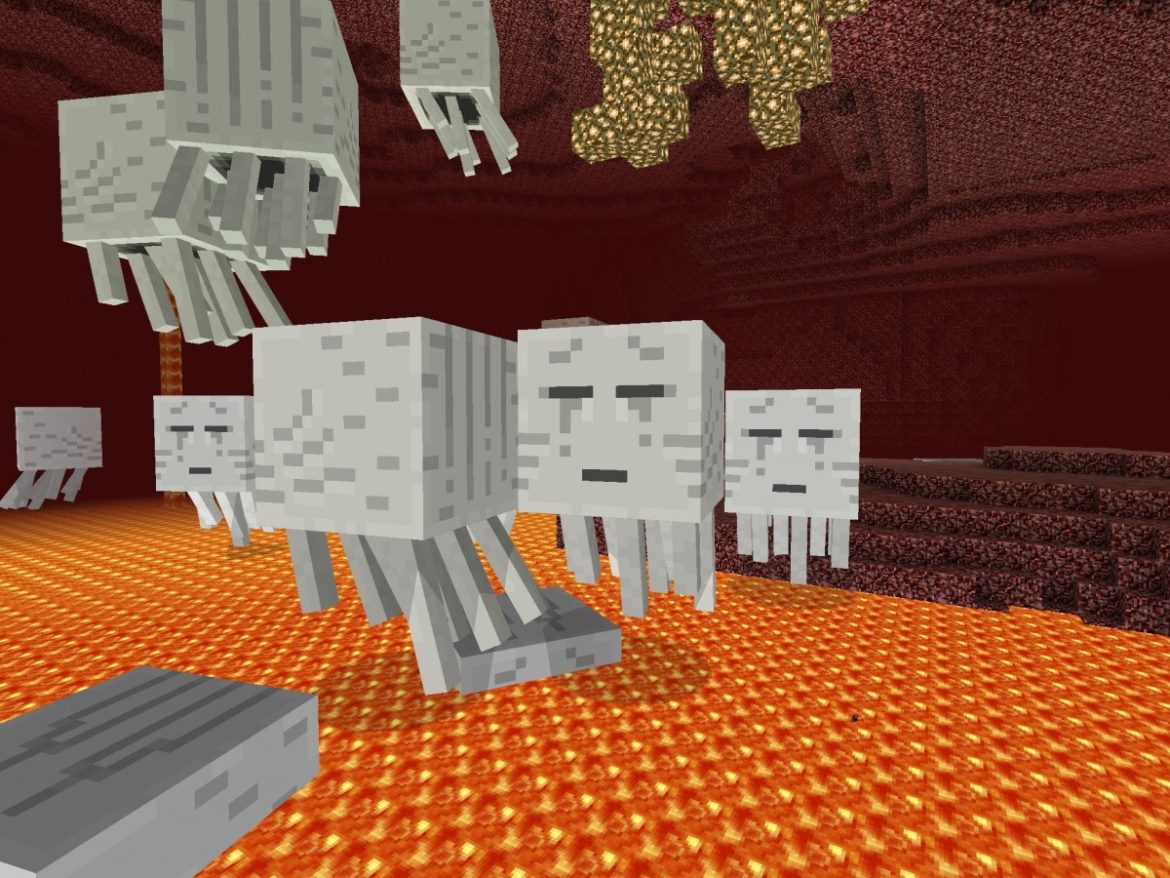 Minecraft is a simple yet expansive game. The best way to explain the first time you played Minecraft is humble beginnings, and the same goes for Microsoft’s latest technological endeavor, Minecraft Earth. An Augmented Reality mobile game based on the premise that you can build and fight with Minecraft themed blocks, items, and enemies in the real world. Not only has Minecraft Earth revolutionized the way we play Minecraft, but it has made a lasting impact on Augmented Reality.

What exactly is Augmented Reality? Unlike Virtual Reality, which is much more popular, AR takes a real world environment and enhances it with computer-generated perceptual information, sometimes across multiple sensory modalities. That basically means it doesn’t only have to be visual. By combining the virtual and real worlds with real-time interaction and accurate 3D registration of virtual and real objects, amazing feats can be made.

Minecraft Earth is the evolution of not only Minecraft, but gaming in general. For the last few decades we have found new and interesting ways to play games, and AR will only add to it. The huge success of Pokemon Go has highlighted the possibilities for AR gaming, bringing players together to enjoy a new way to play.

Although Minecraft Earth has a rocky history when it comes to its financial success, nobody can refute the technological feat that is the development and utilization of AR technology.

Using just a smartphone, Minecraft Earth was able to immerse players in a block filled world like never before. Collecting materials, teaming up with friends, building structures wherever you would like, all was possible. All structures had a spatial position tied to them, allowing players to physically walk around and interact with them as if they were real. Minecraft is almost always best when playing with friends, and moving from an online server to the real world brings a different experience to players. Before Minecraft Earth, a game of this scale and ambition had never been attempted or thought of, and it was only possible due to the collaboration of Mojang and Microsoft.

Setting the foundation for a game this technologically complex was challenging, even with all the resources that could be afforded. For example, deciding how big a block would be was a challenge in and of itself. In Minecraft, a block is supposed to be one cubic metre, but that size did not scale well to real life in terms of making small structures, so they decided on one cubic centimeter.

The final, finished product had so much technology poured into it to ensure that the millions of players that would inevitably hop on would have an enjoyable experience. GPS and real time rendering of all structures that are in the players vicinity, loot systems, inventory systems, and more all hosted on the Microsoft Azure Cloud. The Azure Cloud is a Microsoft owned system that was used to ensure seamless performance for all different regions of the world. Azure PlayFab was also used to gather analytics and delivery across all clouds, devices, and game engines.

The future of AR in Gaming

In the meanwhile, Mojang and the Minecraft community are focused on more traditional methods of gaming. While Minecraft Earth may rely on millions of users sending and receiving information to create an interconnected network, old school Minecraft relies on community hosted servers, hosted by tech companies like Apex Hosting.

Although Minecraft Earth didn’t last, AR utilization in gaming is not going to just go away. There are still games that rely on AR technology and innovation to continue to prosper today, like the infamous Pokemon Go. It is a shame that Minecraft Earth didn’t take off like Pokemon Go, but that isn’t to say it won’t be remembered dearly. It set an example for future games to come.

Hopefully, in the future when AR is much more common and used in our day to day lives more often, something similar to Minecraft Earth can be fully realized.

To conclude, Minecraft Earth is an amazing example of how Augmented Reality is not only being utilized by games such as Minecraft Earth and Pokemon Go, but actually evolved as a result. The technology required to allow a game at the scale of Minecraft Earth to function is nothing but grandiose, and it is a technical feat that should be remembered for years to come.