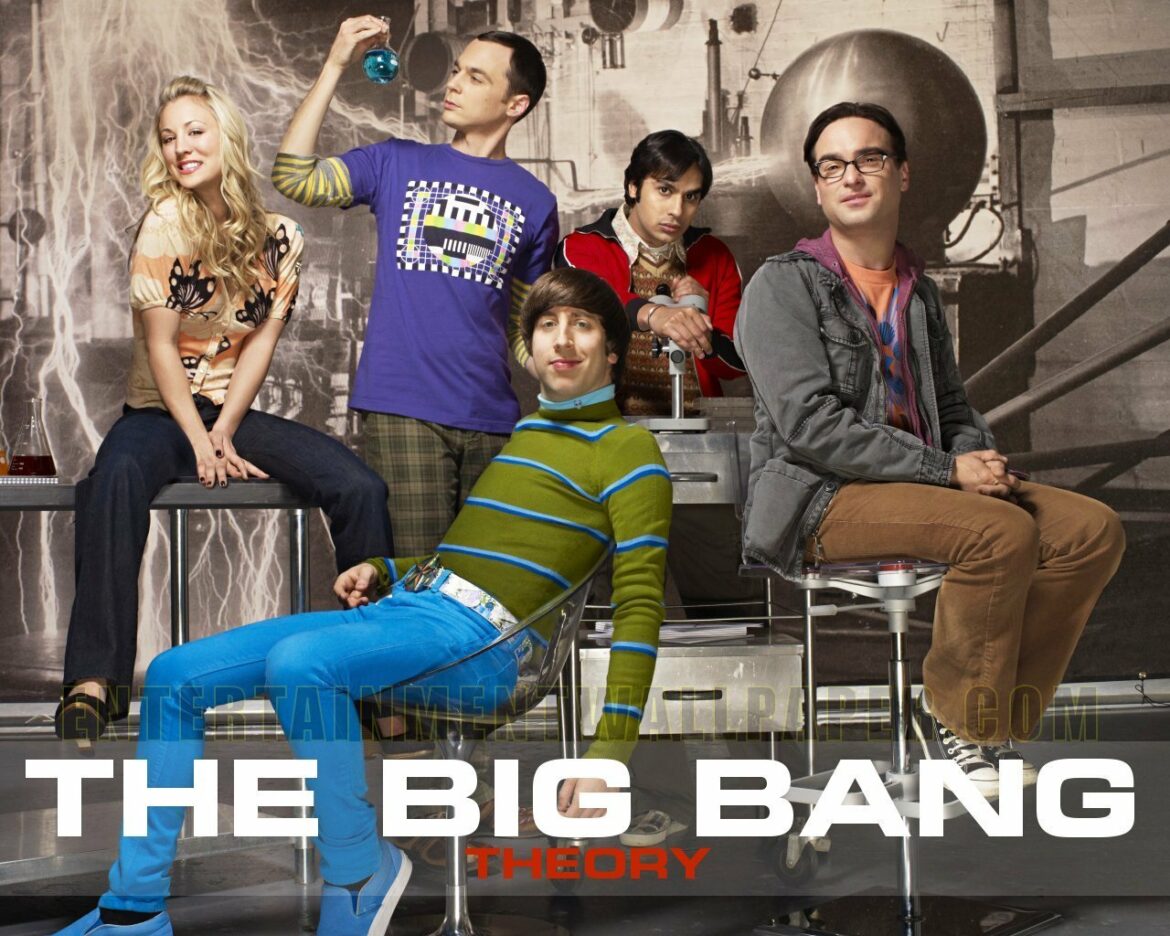 The Big Bang Theory is one of the hottest shows around today and television utopia for geeks. The show is based on five roomates – Leonard is an experimental physicist, Sheldon is a theoretical physicist, Penny the beautiful waitress, and the overly nerdy Howard and Raj who are an aerospace engineer and astrophysicist respectively.

It is clear that the profession and expert fields of the characters will spark arguments and complement one another at the same time. Although the odd ball does stick out, Penny’s social skills and overall normal exposure to human kind is foreign to the rest of the cast, which is an interesting push-pull relationship.

It isn’t by accident The Big Bang Theory is a winner of an Emmy, Golden Globe, and People’s Choice Awards just to name a few. The show is filled with witty jokes and particular situations that a select crowd would understand best: GEEKS. Below we list the top 4 references made on The Big Bang Theory, and there were a lot to choose from. 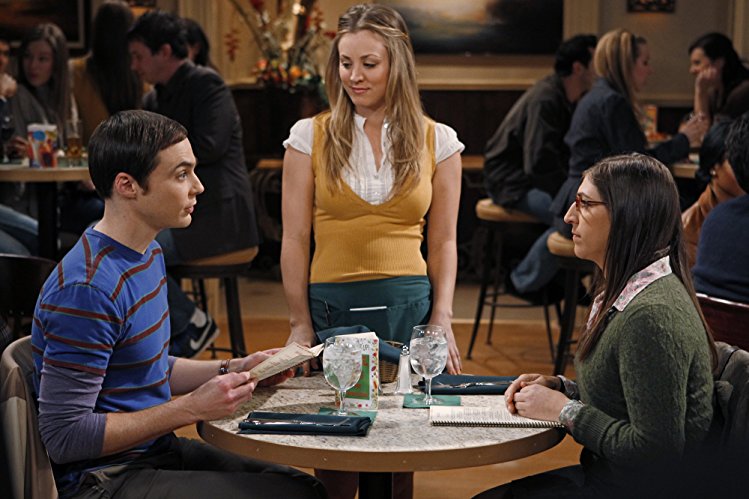 Sheldon and Amy are at the Cheesecake Factory for their monthly date every second Thursday of the month. Amy is very happy because of her good news that a research paper of hers will be on the cover of a prominent science journal named Neuron. She wants Sheldon to be happy for her as well but he is unimpressed and instead he speaks on his own recent accomplishments.

Amy storms off from the table and Penny, who is working at the time, says Sheldon was being inconsiderate. Sheldon says he is going to take a walk and clear his mind. He is referring to taking a walk in the game Red Dead Redemption on Xbox. This is why Leonard asks why he is walking around the game aimlessly, not doing any missions. He then walks into the game’s saloon and sits down for a virtual drink. 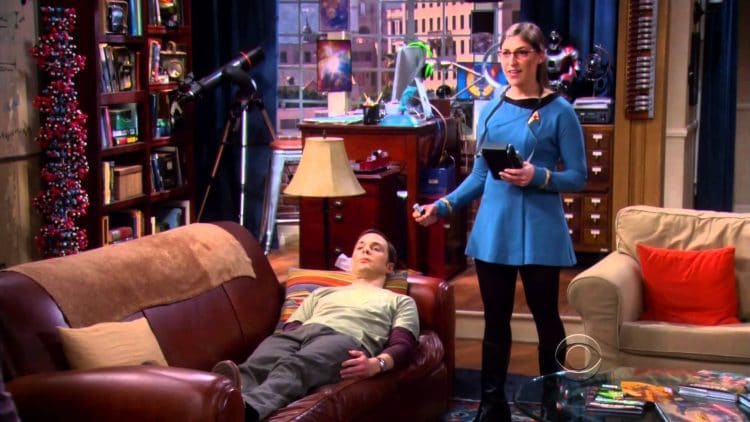 We all know Sheldon and Leonard are in agreement that the Original Series of Star Trek was better than The Next Generation, and the movie Star Trek IV: The Voyage Home was the best above all according to Sheldon. Raj thinks Star Trek II: The Wrath of Khan is the best undoubtedly. They each have their opinion, but they all are deeply involved in the Star Trek culture in an extreme manner. All four of the roommates are fluent in Klingon, which is an extremely hard language to learn, but they also play Boggle in that language as well!

As a weekly viewer of this series, I am sure you are aware of their ability to site Spock’s dying words and their replica Star Trek attire just to name a couple points. There are many die hard Star Trek fans out there, but if you are near their level of involvement then I advise you to get a day job.

As a geek you are obligated to have some type of favorite super hero, the characters in this show have many, and they have made references to just about every superhero of every origin. It was tough to decide so I had to choose their reference to one of my favorite, Iron Man.

Leonard: If we do get a new friend he should be a guy you can trust. A guy who has your back.

Howard: And he should have a lot of money and live in a cool place down by the beach where we could throw parties.

Howard: And he should know a lot of women.

Leonard and Sheldon were forced to carry a huge entertainment center up the stairs to the apartment. As we know these guys aren’t into physical activity, so if you remember the episode you can imagine the struggle. As Penny watches them strain to carry this shipment up the stairs she calls it, “a cheap Swedish media center.” Bill Prady, head writer, says the media center actually was from IKEA, which was hinted at by the subliminal low blow to the foreign superstore.

The Big Bang Theory renewed the CBS contract in the ’11-’12 season so you can expect a few more seasons before the series end. The comedy in this show is very particular as I said before, but the lack of social skills by the four major nerds may be the funniest part in my opinion. Continue to brush up on your geek knowledge and references, it only makes the show that much funnier. In the words of Dr. McCoy;

Spock, I do not know too much about these little Tribbles yet, but there is one thing that I have discovered. I like them … better than I like you.