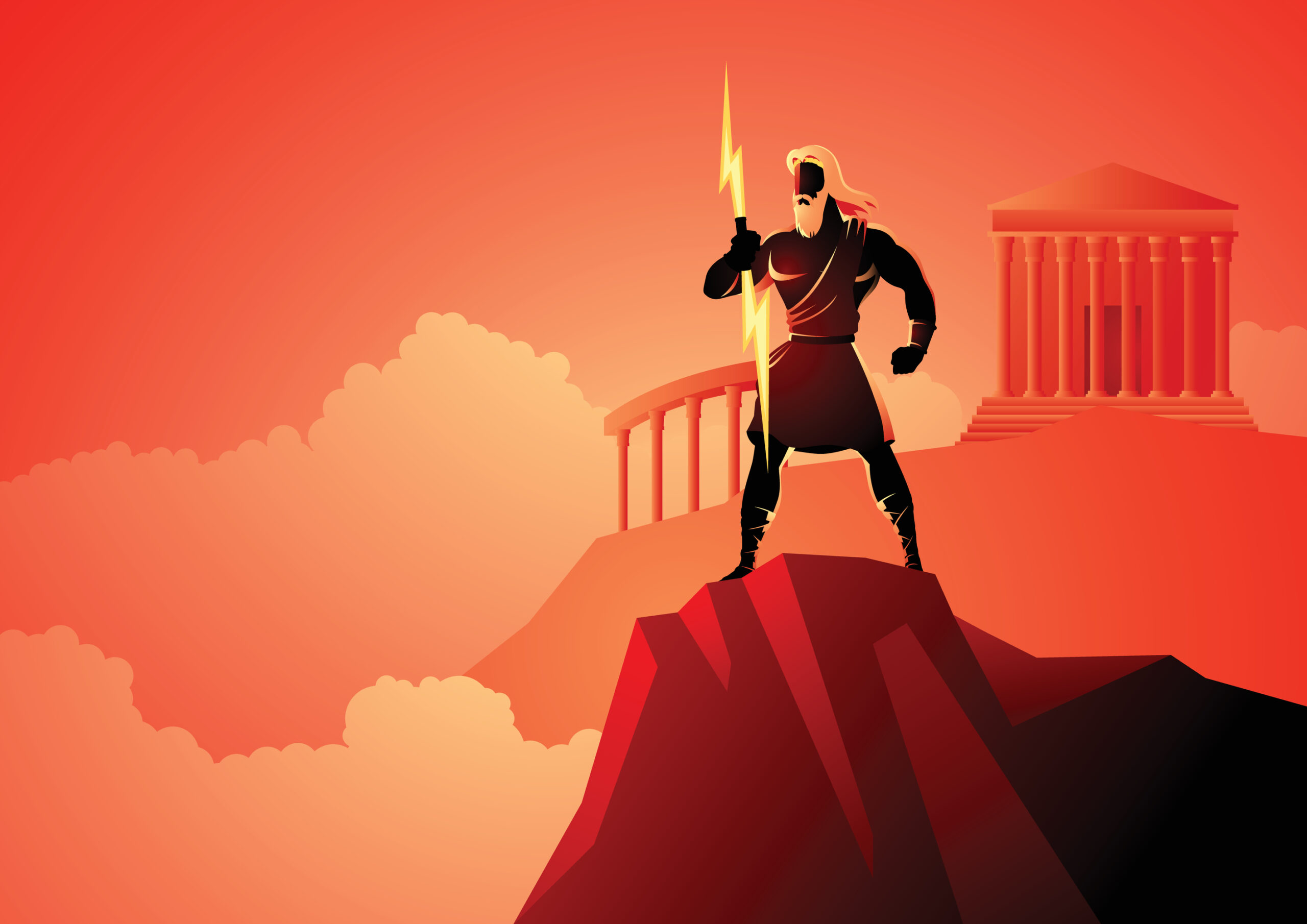 We absolutely adore mythology themed games here at Geek Insider, so we think that today is a great day to bring to you our list of the absolute best games themed on ancient myths. After hours of research we figured out that there are almost too many to pick from. It seems that Ancient Myth has been a favourite of many-a-game developers. Be that as it may, we have put together a fantastic mixture of games from some which are based on Homer’s Odyssey to others which are directly inspired by Norse, Egyptian and Roman myth. We hope you enjoy!

AAA Games Based Around Greek, Norse and Egyptian Mythology

Triple A rated games are among the best of the best. Designed and developed for major worldwide releases, these games usually offer the best graphics, design and gameplay and are usually backed by a big budget.

The God of War Series

Rather than listing each individual God of War game, we decided to just include all of them here. God of War begins in the setting of Ancient Greece and follows the Spartan Warrior Kratos’ journey to killing Ares, the God of War. This game is littered with numerous trinkets, artefacts and themes from Ancient Greece including Pandora’s Box.

The franchise features a total of 10 games with the latest three games based on Norse Mythology as opposed to Greek. The games in the series have been nominated for numerous awards and the latest release God of War is widely regarded as one of the greatest video games of all time.

If you have read and enjoyed Homer’s Odyssey then we are positive that you will love Ubisoft’s Assassin’s Creed Odyssey. Set during the Peloponnesian War, you must play both sides of the conflict in an attempt to break the curse and unite your family. In addition to this, you must face off against scheming cults and mythological monsters.

There are several instalments in the Assassin’s Creed series, but we regard Odyssey as one of the best. The fact that it is set in the era of Ancient Greece is just a bonus! You will take up arms against the Minotaur, the Nemean lion and the mighty Gorgon, so watch out!

For me, Age of Mythology was a classic PC game from my childhood. I spent hundreds of hours playing this superb real-time strategy game in which you pick one of three pantheons, Norse, Ancient Egyptian or Greek to champion before you conquer all in your path. Although similar to Age of Empires, Age of Mythology was more centred around myths.

Depending on the culture you pick, you get the chance to play as three major Gods as well as a bunch of minor deities. Although it was released over 15 year ago, there is still a cult following to this game and you will always find people to play online against.

New Slot Games Based on Greek and Roman Mythology

Slot games which revolve around classical mythology are among the most popular and played of all online casino games. Such games touch upon our inner need for adventure and exploration. Such themes are favoured by dozens of slot developers so it should not come as a surprise to you that many of these games have been or will be released in 2022.

Developers are constantly doing their utmost to design and launch ground-breaking new games. Slots come in a variety of different themes but this article will look specifically at the online slots which offer themes based on classical mythology, from Roman to Greek myths. All of the myth themed games listed below can be played at new slots sites with the popularity of these slot games increasing year upon year.

Released at the beginning of January, Power of Gods: Medusa is based around the mythological Gorgon, Medusa. In the Greek myth, the Medusa monster was killed by Perseus thanks to the divine tools supplied to him by the Gods. The developers behind this game, Wazdan, certainly know their Greek mythology, as all of the slots symbols represent one character or another from the original myth.

Some of the top features in the game include a max payout of up to 2,500x your bet as well as a jackpot bonus which has the potential to payout huge wins. Of course, our favourite aspect of the slot are the incredible graphics and the fact that you get the opportunity to become Perseus himself and vanquish the hideous Medusa!

It seems the Wazdan team went on a spree of creating Greek Myth themed games, as they also released Power of Gods: Hades early this year. This game is very similar to the previous one, only it is based around the Greek God Hades rather than the Medusa. Symbols in this game include numerous things associated with the Underworld including the vicious Cerberus as well as the Trident of Hades. You may even spot Sisyphus and his boulder!

In terms of the features available, the Hades version of the game seems to offer higher payouts and features than the Medusa version. Hades is always a fun character when he is represented in video games. The version here is more of a younger and handsome version, the developers have done a great job, though.

Be aware of Kronos, Zeus’ tyrannical father who devoured his own children! Put together and launched by developers WMS, Kronos Unleashed is an awesome slot where you won’t fail to miss the daunting figure of Kronos overseeing the reels.

However, along with the fantastic graphics, the game itself features a bunch of exciting features which help to bring the whole game together. There are a bunch of bonus rounds which can be triggered via the Pantheon scatter symbols. The famous lightning bolts which Zeus inherited from his father will trigger the jackpot feature, so be on the lookout for them.

The Roman god of the sea, Neptune, features heavily in this slot game brought to us by developers GONG Gaming. Neptune is the Ancient Greek equivalent of Poseidon and often crosses between being a malevolent and benevolent god. In addition to Neptune, the game features beautiful sea nymphs which act as the high paying slots symbols.

One of the major drawbacks to this game is the below average Return to Player (RTP) but the theme itself gets a big thumbs up from us.

The Best of the Rest

In no particular order, let’s now take a look at some other awesome games which centre around Ancient Myth and Legend.

Partly based on the Fall of Icarus, the young man who used his father’s invention to fly but ended up flying too close to the sun and falling to his death, Kid Icarus is a fun game which was released way back for the NES but is now available for Nintendo online. The main character appears to be a child with crafted wings but he is in fact an Angel.

Like many games released in the 1990/80s, Kid Icarus is a challenging game and will require time, patience and effort to get through – games were certainly made to challenge and last back then!

If you have ever wanted to get your own back, then Okhlos is the perfect game for revenge against the Gods. In essence, you play as the angry, infuriated mob who are fed up with the injustice and wavering morality of the Gods, so you take up arms against them and wreak havoc against every temple and Olympian in your path.

You will feel the power which the likes of Herakles and Theseus felt as you make your way across the classically themed setting of Ancient Greece.

The best game you have probably never heard of – Hades is utterly unique where you take on Hades, God of the Underworld who is actually your father. This is a dungeon crawler/hack and slasher game which offers plenty of fun and is filled with stuff that will remind you of all of the best Greek myths from ancient history.

In Hades, all of the Olympian Gods are on your side against Hades and will grant you an assortment of divine weapons which will help your cause.