The Beginner’s Guide to Building Your Own PC 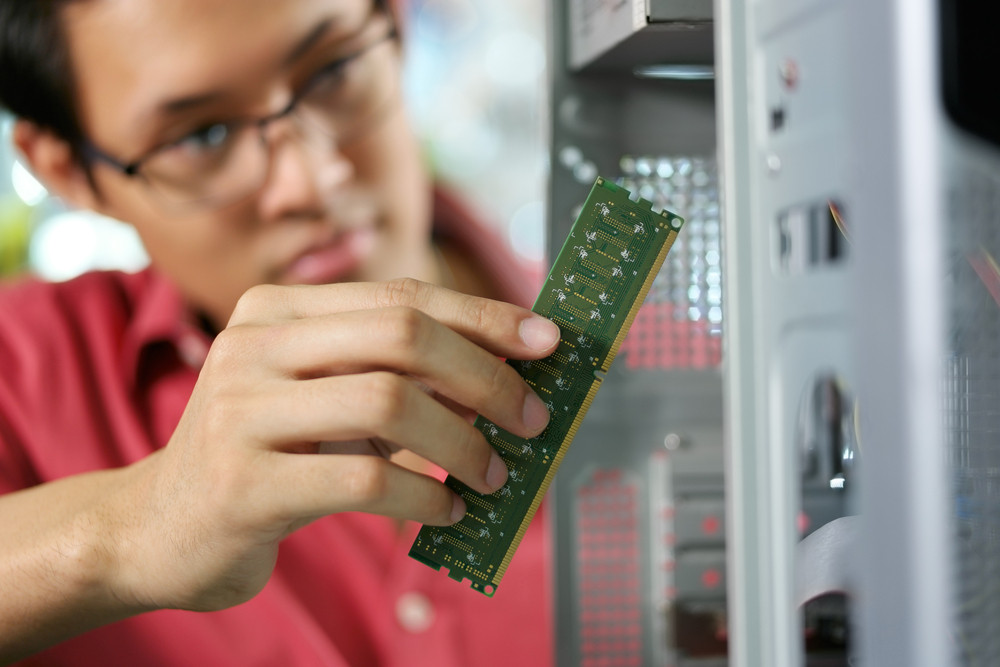 You don’t have to be a self-described geek to build your own PC, and even the least technologically inclined person should be interested in building their own. It can be a way to better understand how the device you use daily functions and learn how to troubleshoot problems that every PC user has had to deal with at some point. PCs have been around for a very long time; even though they keep getting smaller and faster, they are still fundamentally the same as the first mainframe computer created by IBM in the 1960s that was used by large companies and government agencies.

The parts you need are still pretty much the same as they were in the 1960s: a central processing unit (CPU), random access memory (RAM), motherboard, graphical processing unit (GPU), solid state storage or hard drive, a case to put it all in, and a way to power it. Once you know the parts you are looking for you need to figure out the purpose of your PC. Are you going to go full geek and make a gaming PC, are you planning to use your PC for digital media creation, or do you just want a PC without all the extra junk that comes with a new one?

Why Build a Stripped Down PC

Many people build their own PCs in order to get the fastest and fanciest upgrades, but security is another concern. It is believed that in the first half of 2019, over 4 billion records were exposed by data breaches. Those breaches could’ve been avoided by home-built PCs that don’t require you to input your information to register and use the PC. By crafting your own PC, you sidestep the large manufacturers’ efforts to gather data on their customers and keep a little bit of your data from being collected. A stripped down PC can also mean your PC is only for the tasks you are building it for and does not need extra bells and whistles like games or music. Building a stripped down PC gives a beginner the ability to build a foundation of skills so your next build will be easier.

It is important to make sure the parts you are choosing work well together. Since the parts are made by different manufacturers, they may not use the same code to work together. You will want to research each component and check that they fit together and work together well. Start with the part that is typically the most important: the CPU, since it provides the processing speed and determines the capabilities of your PC. Once you choose your CPU, you will choose a motherboard that works with that CPU. After that, each component you choose will need to work with the previous components you’ve already bought.

Keep Your Budget In Mind

While you are choosing your components, you also need to remember your budget. This is why you start with the most important part of your build and then decide on the other parts as you continue to plan your PC. Since manufacturers know that using all one brand of parts works best, they know that they can charge a premium for a whole suite of parts. If you research the parts you want, you can build a nice machine without breaking the bank.

If your goal is to build a gaming machine, then you will probably be spending a decent chunk of change. There are differences though between building for a game as popular as Minecraft, which had sold over 200 billion copies by May 2020, or a game like Commander Keen which ran on early 1990s technology.

Basically, you need to know what kind of PC you want to build, know your budget, and research the parts you will use.

10 Things About Mini PCs You Should Consider...

5 of the Biggest Windows 11 Issues Microsoft...

What Does OEM Mean for Computers?

Neglecting These 5 Things Can Slow Down Your...