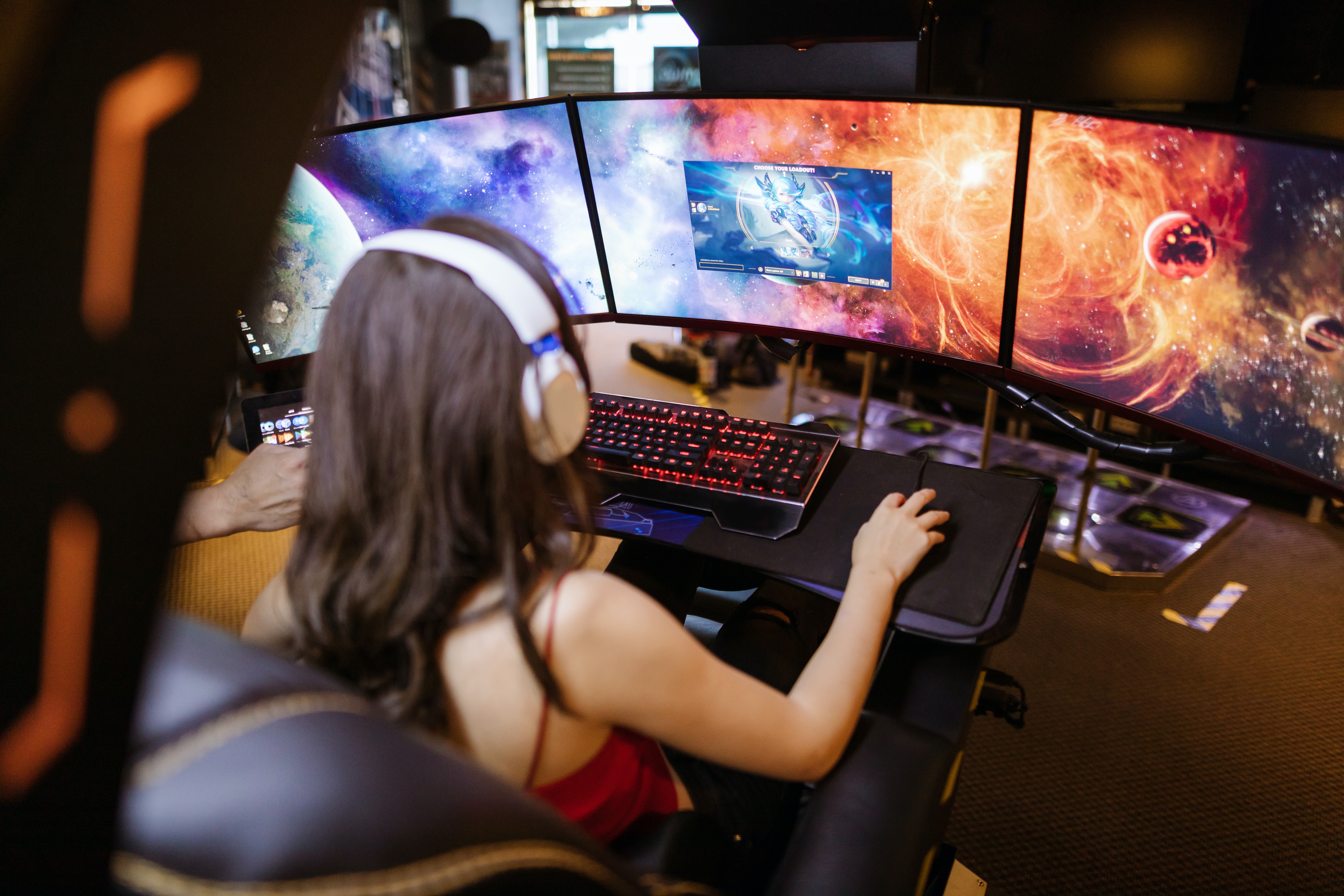 Are you looking for a game that will draw you into its wonderful world for a long time? So, you have to choose among the RPGs! Games of this genre can take you anywhere – from magical fantasy universes to gloomy metropolises of the future. So, everyone will be able to find something for themselves.

The RPG genre is vast, with a wide variety of games ranging from turn-based tactical battles to energetic action RPGs. There are numerous legendary games of the past and it’s great that you can choose among the games represented at Romsopedia and spend several great evenings playing them. At the same time, if you are a fan of this genre, it is worth choosing the right console that will allow you to take pleasure in playing as many games as possible.

So, let’s check several consoles and see what are the differences between them and what games they offer the gamers.

The launch of the PlayStation 2 has become a real historical event, which in the current reality is very difficult to imagine. The PS2 proved to be the most successful home console ever in the video game market, but its 155 million units sold were driven by adventurism, ingenuity, and immense effort. Here are the must-haves for these console:

By harmoniously adding a social part to the time-tested Shin Megami Tensei formula, starting with the third part, Persona finally left its progenitor, becoming an independent JRPG, in which you have to experience a full school life during the day, and at night get out into the other world to protect your own.

This is a very high-quality product that plays great even after 20 years. Here, for 2001, the movements of the characters are implemented according to the motion capture system, the characters are voiced by professional actors, facial animation works during a conversation.

Nintendo 3DS is a portable gaming system made by Nintendo, capable of creating a three-dimensional image effect through autostereoscopy, that is, without the use of special glasses. Nintendo 3DS went on sale in Japan on February 26, 2011. Try these RPGs:

The console was released in 2004 in Canada, the USA, and Japan and had a clamshell design (the first version is very similar to the Game & Watch) with two LCD screens. The lower screen is sensitive to the pressure (touch-screen) of the stylus or finger (it is recommended to use a stylus), which is used in many games. A special screen coating provides durability and a stylus that comes with the console attaches to the back. The console has a built-in microphone, which is used in some games to give voice commands or exchange voice messages with other consoles.

Here are the best RPGs for this console:

The PlayStation Vita was the successor to the PlayStation Portable and was first released in Japan in 2011. It was intended for playing both mobile and console games. As a result, only about six million units were sold in the first two years. This was a far cry from the PSP’s 80 million sales success. However, this console also has numerous great RPGs:

First, in 2013 on the PlayStation Meeting 2013 and at E3 2013, it was announced that Sony’s fourth main console would launch on November 15, 2013, for $399. PlayStation 4 now had the ability to stream games to a PlayStation Vita or a friend’s console using Share Play. The other big change was the DualShock 4 controller. Not only did it replace the standard Start and Select buttons with Options and Share, but it also had a capacitive front touchpad, motion detection, and a lightbar on top that could glow in different colors and react to events in the game.

Of course, it is only up to you which console to choose. Perhaps, it is worth having two consoles because of the exclusives they have. However, you should consider your budget and game preferences first. Choose the console that will allow you to play your favorite games.