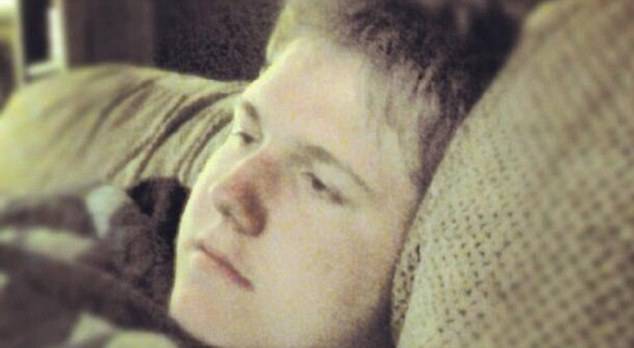 Smack talk has been a part of gaming for as long as gaming has existed. Every time you beat another player or try to psych them out, you’re likely to be tossing out all sorts of offensive statements. After the arrest of 18 year old Justin Carter, we may all need to learn that our seemingly playful smack talk can be misinterpreted by others.

Jack Carter, the father of Justin, said that after a game of League of Legends Justin and a friend got into a discussion with another League of Legends player on Facebook that got heated. Jack described the events as:

Someone had said something to the effect of ‘Oh you’re insane, you’re crazy, you’re messed up in the head,’ to which he replied ‘Oh yeah, I’m real messed up in the head, I’m going to go shoot up a school full of kids and eat their still, beating hearts,’ and the next two lines were lol and jk.

I don’t think I have to tell any of you that lol stands for, “laugh out loud” and jk for, “joking.” For most people that would have been enough to indicate that Justin was not making an actual threat against the lives of children. The thing about Facebook though, is that everything you say can very well be made public. Which means people you didn’t intend to see your conversation might get the chance anyway. In this case that person was a woman from Canada who just happened into Justin’s post.

Justin was arrested a month later, after the woman googled for his address, noticed he lived near a school, and reported him to local authorities. He has been in jail since March 27th, and is facing a charge of making terrorist threats, a crime that can net up to 8 years in prison. It didn’t help that Justin’s comments came mere months after the tragic Sandy Hook shooting.

These people are serious. They really want my son to go away to jail for a sarcastic comment that he made.

Jack further defended his son by describing him as someone unaware of the Sandy Hook reference.

It does seem mighty hard to believe that anyone in the country could have been unaware of the Sandy Hook shooting, I mean it was everywhere. But, even if it is just a lie to try and protect his son, does it really matter? I’ve played video games, and Justin’s comment has to be one of the tamest things I’ve heard spewed in a video game argument.

If Justin is actually charged and sent to jail, then it could set an uncomfortable precedent for anyone using the internet. Suddenly context becomes irrelevant in your statements and all sorts of awful doors are opened. The worst part for Justin was that it wasn’t even someone in the conversation who reported him. It was someone who just saw words with no context, and didn’t understand what was going on. Now I’m not saying she was wrong to do it, she did what she perceived to be right. I’m just saying I can’t agree with how this is all being handled.

If Justin is brought up on charges for making a clearly sarcastic comment then bad things might be coming for gamers. While it’s not appropriate, most gamers have referred to “raping” an opponent. They will threaten competitors and make crude jabs, but it’s all within the context of the game. Yes, rape is bad, and it’s a bad choice of words in pretty much every situation. But, Should you be arrested on assault for telling someone you’re going to “rape” them in a game of Call of Duty? Most likely, no. Let’s just hope that whoever is handing down the decision has a little common sense, and some experience with trash talk.